JERUSALEM (Reuters) -Israel on Wednesday moved closer toward its fifth election in less than four years, plunging it deeper into political uncertainty as it grapples with rising living costs amid renewed international efforts to revive a nuclear deal with Iran.

Prime Minister Naftali Bennett announced he would not run in the upcoming election but would retain his position as alternate prime minister after his coalition partner Yair Lapid takes over as head of the caretaker government.

“I leave behind a thriving, strong and secure country,” he told reporters on Wednesday. “We proved this year that people with very different opinions can work together,” he added, referring to his ideologically diverse coalition.

Last week, Bennett moved to disperse parliament after a series of defections made his ruling coalition no longer tenable. The final vote on the bill to dissolve the Knesset, which was set to happen by midnight, was delayed until Thursday due to the many amendments filed, Israel’s public broadcaster Kan radio said.

Amendments were submitted by parties across the political spectrum. Israeli Finance Minister Avigdor Lieberman said his party was blocking the dispersal bill to advance a metro project, and the Arab-led Joint List party said it was hoping a holdup would lead to the expiration of regulations that extend legal protections to settlers in the occupied West Bank.

Once the calling of a snap election gets the Knesset’s final approval, Israel’s centre-left foreign minister, Yair Lapid, will take over from Bennett as prime minister of a caretaker government with limited powers.

But even with lawmakers grappling over the exact election date, either Oct. 25 or Nov. 1, the campaign has already become dominated by the possible comeback of former prime minister Benjamin Netanyahu.

Lapid and Bennett ended Netanyahu’s record 12-year reign a year ago by forming a rare, ideologically mixed alliance that included an independent Arab party for the first time. The government lasted longer than many expected but faltered in recent weeks amid infighting.

Netanyahu, now opposition leader, has been delighted by the end of what he has called the worst government in Israel’s history. He hopes to win a sixth term in office despite being on trial for corruption on charges he denies.

Surveys have shown his right-wing Likud party leading the polls but still short of a governing majority despite support of allied religious and nationalist parties.

Lawmakers from the pro-Netanyahu bloc have said they were working to form a new government before parliament dissolves. That scenario, which appears remote, would scupper an early election. 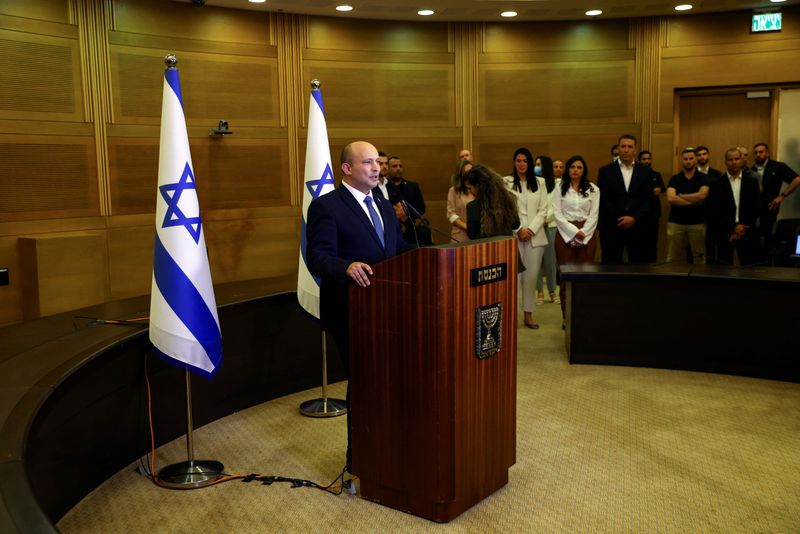 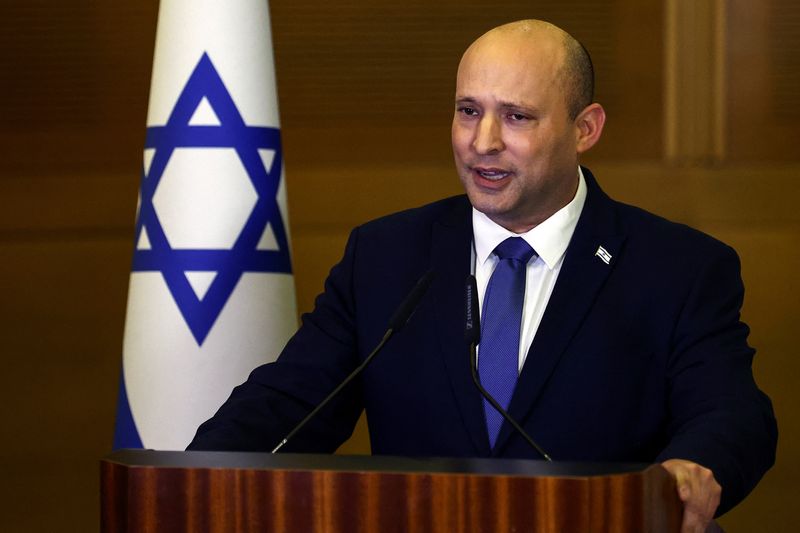 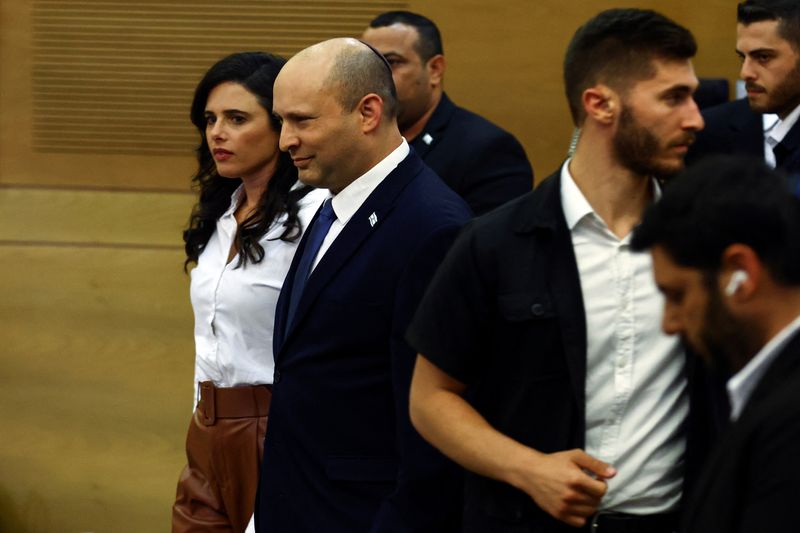 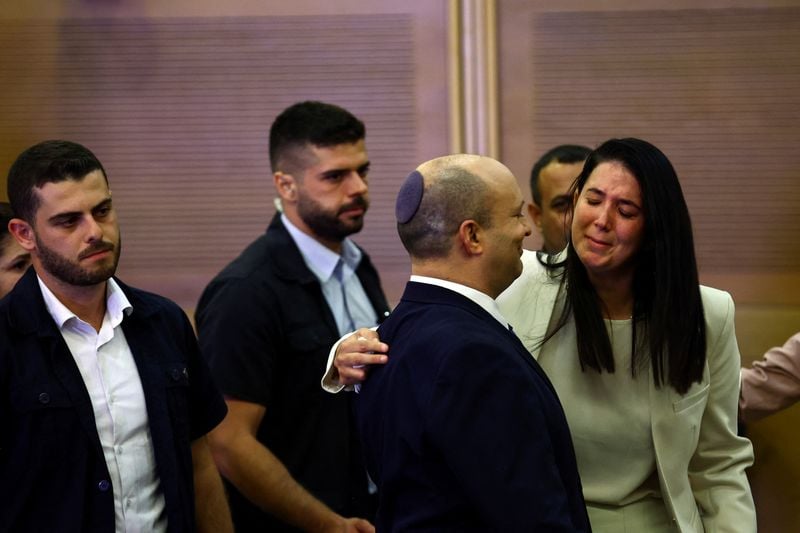