By Roberto Samora and Ana Mano

The data suggests that Brazil, which imports about 85% of its fertilizer needs, should have enough of these inputs to start planting summer crops like soybeans and first corn starting in September.

After sanctions against major producers Belarus and Russia, there was speculation that Brazilian farmers could face a shortage of nutrients to nourish key crops, leading to reduced applications and slower grain area expansions.

Agriculture Minister Marcos Montes said at a recent event that President Jair Bolsonaro’s action was decisive on the issue of fertilizer supply, adding: “We don’t anticipate supply disruptions this harvest, which we feared so much.”

“With imports of 4.15 million tonnes in June and an expected reduction in fertilizer use on the next soy crop, farmers are guaranteed,” Jeferson Souza, an analyst with Agrinvest Commodities, told Reuters.

According to data compiled by Souza, this is the highest volume of imports for the month of June of the past five years, and it also marks the second consecutive month this year that imports have risen above 4 million tonnes.

(Reporting by Roberto Samora and Ana Mano; Writing by Ana Mano; Editing by Sandra Maler, Will Dunham and Jonathan Oatis) 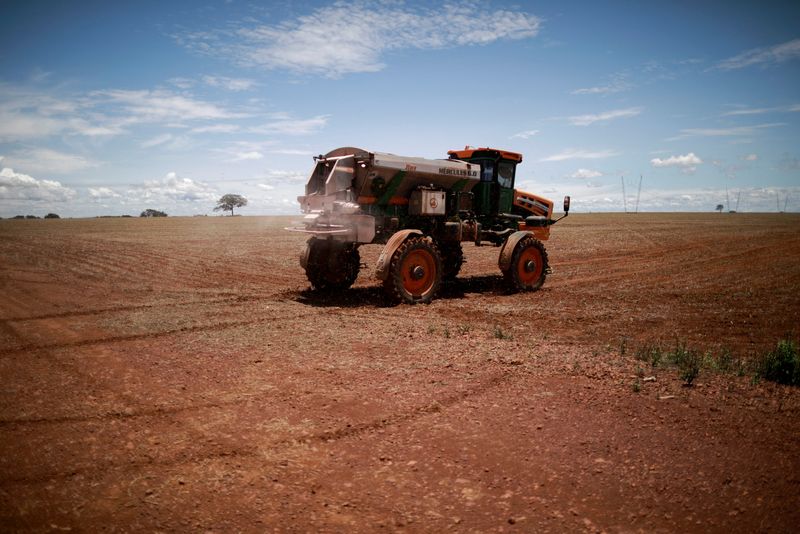