(Reuters) -French IT consultancy Capgemini reiterated on Friday it has no intention of acquiring or being involved in Atos’s assets, stating they were not aligned with the group’s strategy and development plan.

Paris-listed shares in Capgemini recouped losses to be down 0.30% while Atos was down 0.58%.

“The Group has no discussion with Atos, neither with any third party nor the French government on those lines,” Capgemini added.

Atos announced in June a plan to split its activities and sell assets, as well as the forthcoming departure of its Chief executive Rodolphe Belmer.

The French state has indicated that it is carefully monitoring the future of the IT group, which it considers a strategic asset.

(Reporting by Olivier Cherfan in Gdansk; editing by David Evans) 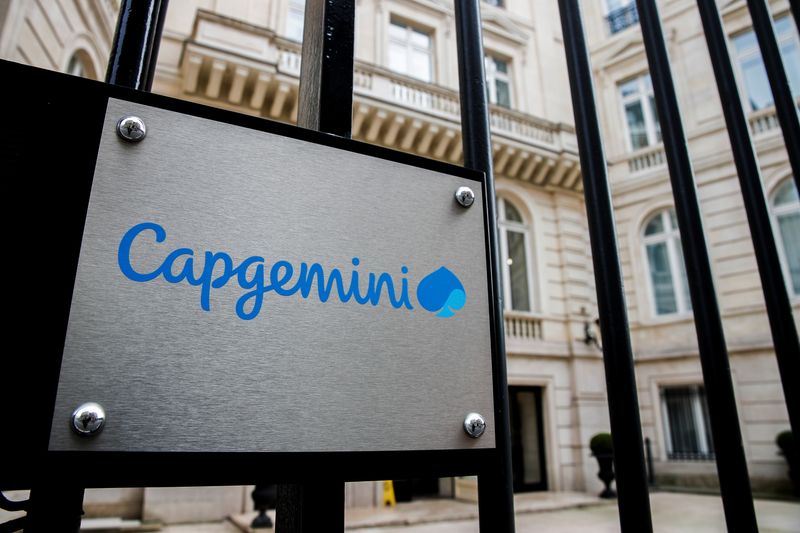