Investors will likely launch more engagements with companies ahead of the 2023 annual meeting season, Behar said, adding that executives lately have been more receptive to suggested changes.

“All the models say climate change will be bad for business,” Behar said in an interview. The court’s ruling, he said, means that “corporations have even more responsibility to their stakeholders” to limit emissions.

Climate issues have gained new attention from top asset managers and executives as investors pour new cash into funds that use environmental, social and governance (ESG) metrics to pick stocks.[L1N2Y31MK]

For instance among top U.S. utilities this year, Duke Energy vowed to cut more emissions and Southern Co agreed to disclose more emissions details as part of deals with investors, As You Sow said.

Via e-mail a Duke representative said “we and many of our stakeholders share the view that we can take a leadership role in tackling greenhouse gas emissions associated with our business.”

Duke had previously said the Supreme Court ruling will not immediately impact its coal plant retirement dates including a full exit from coal by 2035.

A Southern representative said the company “has a long-term constructive relationship with As You Sow and many other investors and environmental stakeholders and appreciates that stakeholders are interested in understanding the company’s path to net zero.”

The company is still reviewing the Supreme Court decision, the representative said.

Mindy Lubber, president of Ceres, a Boston climate advocacy group that works with asset managers and others, said having invested heavily in clean power technologies like solar panels and battery storage, utilities won’t likely change course whatever regulations are limited by the court’s decision.

“Everything is not going to stop and go backwards just because of the Supreme Court ruling,” Lubber said. Rather, utilities could face tougher requests from shareholders next year such as calls for more specific emission cut schedules or reviews of their lobbying activities, she said.

Thursday’s ruling reduced the power of officials to use the landmark Clean Air Act anti-pollution law. It is likely to have implications beyond the EPA as it raises new legal questions about any big decisions made by federal agencies. [L1N2YH1IN]

For instance the ruling could also spell trouble for an effort by a U.S. Securities and Exchange Commission to force companies to disclose their emissions, legal experts said.[L1N2YI1DM]

Investors have looked to standardized disclosures as a way to pressure heavy emitters. 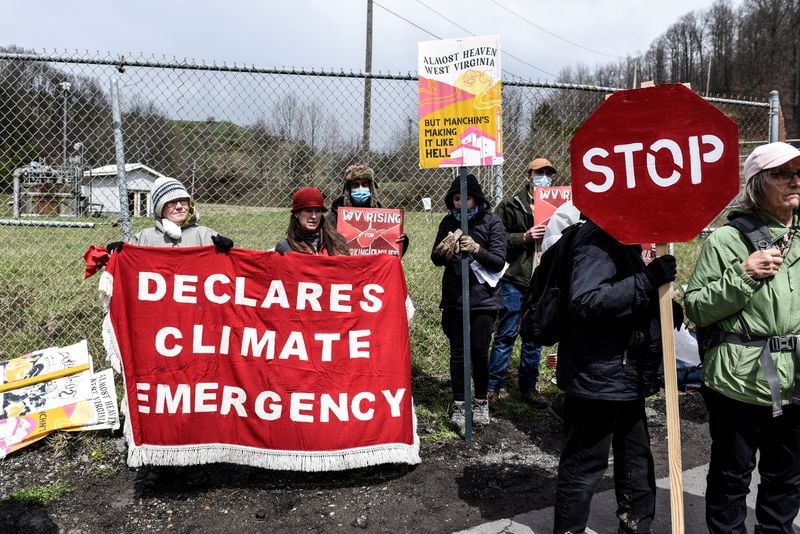 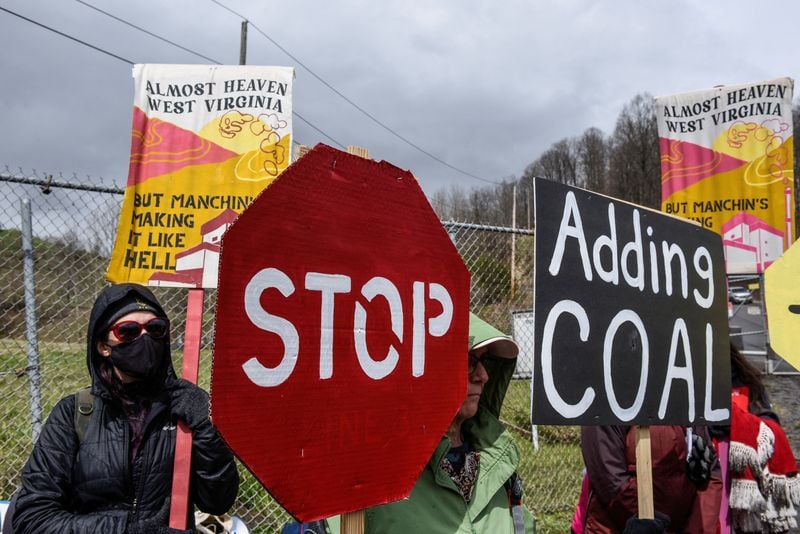