JAKARTA (Reuters) – Indonesia’s central bank is in no rush to hike interest rates, its governor said on Friday, even as June consumer prices rose at the fastest pace in five years, topping forecasts and breaching its target range amid a surge in food prices.

However, the annual core inflation rate, which strips out government-controlled and volatile prices, was below market expectations at 2.63% in June. The poll had forecast a 2.72% rate, while May’s rate was 2.58%.

“Core inflation is relatively low, so that it provides room for flexibility for us to not be in a rush to raise interest rates,” he told a parliamentary hearing, repeating a pledge to keep interest rates at record low until BI sees signs of fundamental price pressures.

BI, one of the world’s least hawkish central banks, has said it would focus more on the core inflation rate, instead of the headline figure, to determine the pace of its post-pandemic policy normalisation.

Data showed the rise in inflation was primarily driven by rising prices of chilli, shallots, eggs, and transportation tariffs.

Margo Yuwono, head of Indonesia’s statistics agency, said high global prices of wheat, sugar and soy had so far had limited impact on domestic inflation. While flour and noodle makers had seen costs rising, they have not passed this on to consumers, he said.

Bank Permata economist Josua Pardede said any change in BI’s policy stance would likely be driven more by movements in the rupiah currency, which has been under pressure since June due to capital outflows linked to the U.S. Federal Reserve monetary tightening.

“Commentary in the run-up to the July meeting will be scrutinised for signs of change in stance in light of narrowing US-ID rate differentials and (an) under pressure currency,” DBS’ economist Radhika Rao said. 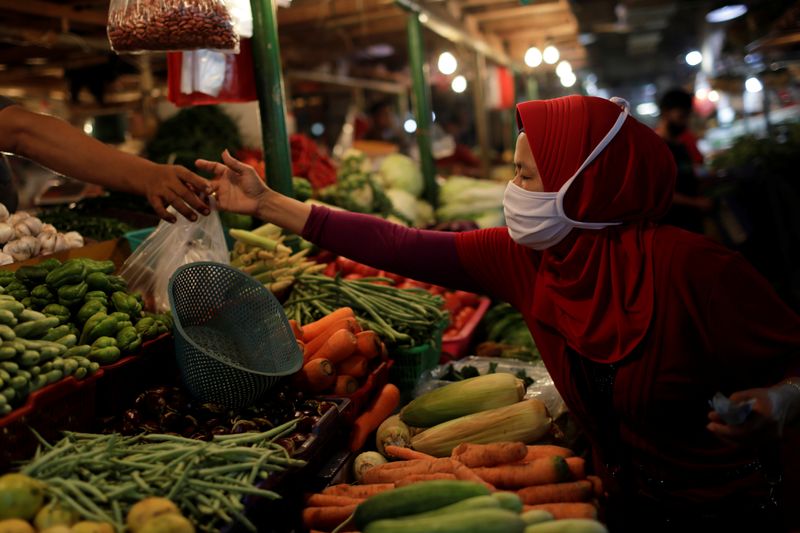