TOKYO – Japanese companies expect inflation to stay around the central bank’s 2% target for years to come, a survey showed on Friday, disagreeing with Bank of Japan Governor Haruhiko Kuroda’s view that the recent cost-driven price rise will prove temporary.

The BOJ’s “tankan” quarterly survey showed firms expect inflation to hit 2.4% this year, up from 1.8% projected in the previous poll. They see inflation at 2.0% three years from now, also up from the March forecast of 1.6%.

Corporate inflation expectations five years ahead stood at 1.9%, the June tankan showed, up from 1.6% in the March survey, the survey showed, a sign companies expect inflationary pressure to persist and keep price growth around the BOJ’s 2% target.

The poll on the inflation outlook, which usually draws little attention as analysts focus more on the tankan’s business sentiment indices, came as a surprise to many analysts.

It also marks an important change in Japan’s inflation expectations, which is among key factors the central bank scrutinises in determining whether its price target can be achieved on a sustained basis.

“This is amazing. It is a huge change,” said Nobuyasu Atago, a former BOJ official who is currently chief economist at Japan’s Ichiyoshi Securities.

“Companies are actually raising the sales prices of various goods. Given that fact, the inflation expectations of firms are likely overshooting a little, too.”

BOJ officials have said long-term inflation expectations must heighten towards 2% for the central bank to consider modifying its ultra-loose monetary policy.

The tankan result thus adds to communication challenges for the BOJ, which has justified keeping policy easy on the view the recent cost-push inflation will be temporary.

But analysts doubt the survey will prompt the BOJ to shift policy, given uncertainty on whether wages would rise enough to allow households to keep up with the higher cost of living.

“Today’s tankan suggests the economy continues to recover, and companies are passing on costs to consumers. But it doesn’t yet have strong signals that inflation will steadily hit 2%,” said Ryutaro Kono, chief Japan economist at BNP Paribas.

“Unless wage growth accelerates, the BOJ will find it hard to modify its monetary policy.”

Kuroda has repeatedly stressed the need to maintain ultra-low interest rates until inflation is driven more by strong demand, making the BOJ an outlier among a global wave of central banks hiking rates to combat surging prices. 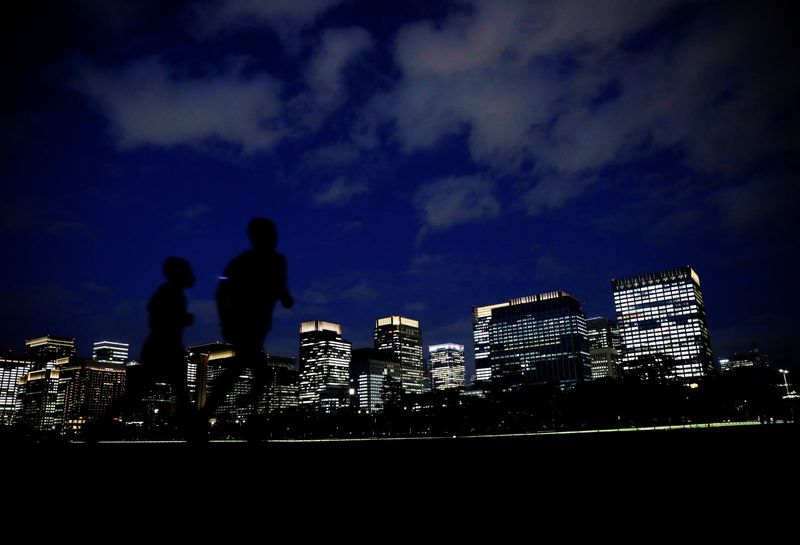