(Reuters) -Swedish payments firm Klarna Bank AB is nearing a deal to raise fresh capital at a valuation of about $6 billion from existing investors led by Sequoia Capital, according to a person familiar with the matter.

The financing round is yet to be finalized, but if successfully completed would represent a stunning decline in the valuation of a once high-flying, buy-now-pay-later (BNPL) venture that at one point was Europe’s most valuable startup.

In an emailed statement Klarna said, “As always, we do not comment on fundraising nor valuation speculation.”

Last year, Klarna raised more than $600 million from a group of investors led by SoftBank’s Vision Fund II in a funding round that bestowed it a valuation of $46 billion — more than several of the region’s major banks.

Klarna’s current fundraising woes come amid a sharp drop-off in investor interest for fast-growing tech ventures that have yet to turn a profit and are burning tens of millions of dollars in cash.

Valuations have tumbled, and several major tech stocks have been battered in recent months. Major BNPL players and Klarna competitors like Affirm Holdings Inc have shed more than 80% of their value this year alone.

In May, Klarna Chief Executive Sebastian Siemiatkowski told Reuters in an interview that the firm was in talks with investors to raise more money and had no plans to go public this year.

Klarna, one of the world’s most high-profile tech startups, was widely expected to go public this year, but the market for initial public offerings has collapsed dramatically after a record-breaking 2021 due to market volatility following Russian’s invasion of Ukraine and a broader sell-off in tech stocks.

(Reporting by Manya Saini in Bengaluru, Supantha Mukherjee in Stockholm and Anirban Sen in New York; Editing by Shailesh Kuber and Leslie Adler) 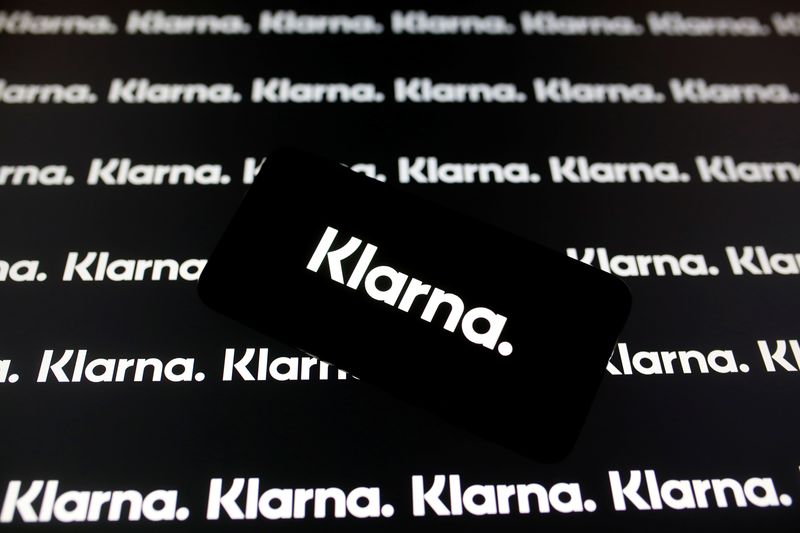 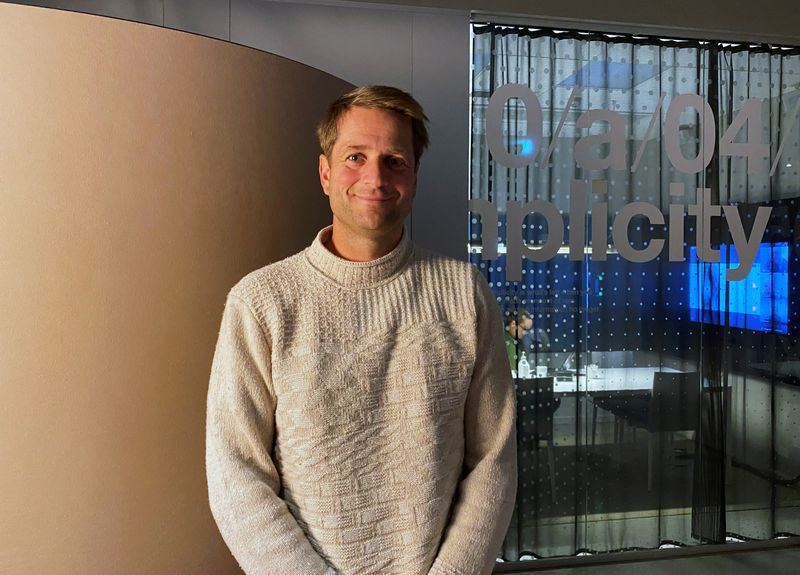