By Doyinsola Oladipo and Gigi Zamora

NEW YORK (Reuters) -The number of people traveling by car and airplane for the Fourth of July holiday is expected to climb near pre-pandemic levels, a test for U.S. airlines that have struggled with inadequate staffing and flight cancellations this summer.

The easing of COVID-19 restrictions and bottled-up travel demand are translating into the strongest summer since the pandemic for U.S. carriers.

But so far the season has been marred by chaos, with more than 20,000 flight cancellations as U.S. airlines struggle with pilot staffing shortages that have persisted since 2020.

AAA, an auto membership group, expects 47.9 million people will travel 50 miles or more from home over the holiday weekend spanning June 30 to July 4. That is up 3.7% over 2021 and close to pre-pandemic levels.

The bulk of U.S. travelers will be driving, but 3.55 million are expected to fly, AAA said.

Airlines so far delayed 2,706 and canceled 309 flights to, from and within the U.S., according to tracking site FlightAware

“I had a flight issue and now I’m trying to re-book, but the prices are ridiculously super high,” said Newark Liberty International Airport passenger Sintra Sackroolal, adding that she may drive to Fort Lauderdale, Florida after she was quoted $2,000 for a one-way ticket.

The weekend had a busy start. More than 2.4 million travelers on Thursday made their way through the U.S. Transportation Security Agency checkpoints, surpassing 2019 levels and 110% higher when compared to last year’s TSA data.

Airlines have taken some measures to improve travel conditions this weekend. Delta Air Lines Inc issued a travel waiver to allow passengers to re-book their flights scheduled this weekend free of charge.

Delta Air Lines passenger Lee Harris said his flight to Atlanta was canceled on Thursday night as he was boarding the plane.

Staffing woes have made it tougher for the airline industry to ramp up its capacity. U.S. airlines have slashed 15% of their summer schedules, according to Airlines for America, a trade group.

Some travelers are choosing not to take any risks this weekend.

“In past years we have flown to Mount Rushmore for the Fourth of July but this year we’re just going to watch our hometown parade and fireworks and be thankful that we’re not stuck in an airport,” said Missy Buchanan, 70, a resident of Rockwell, Texas. 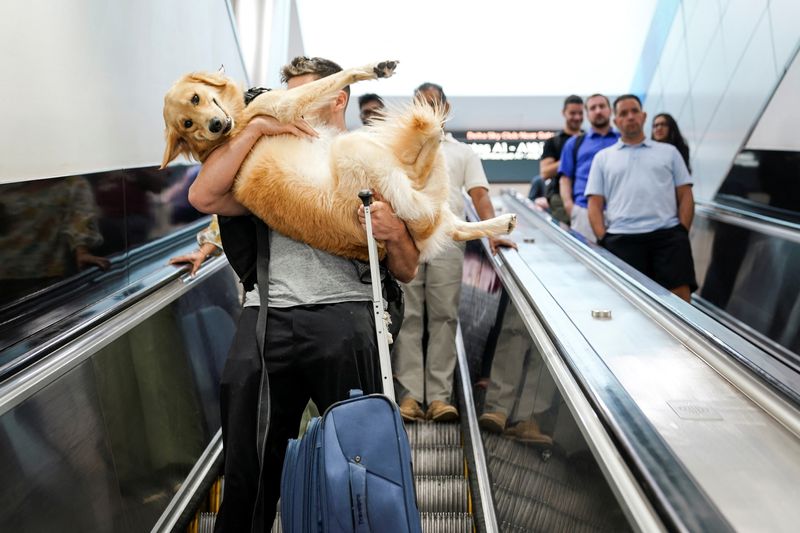 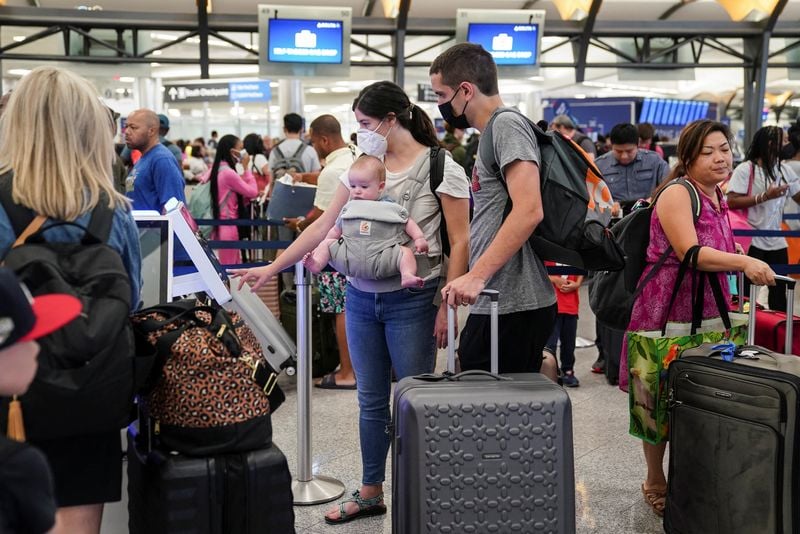 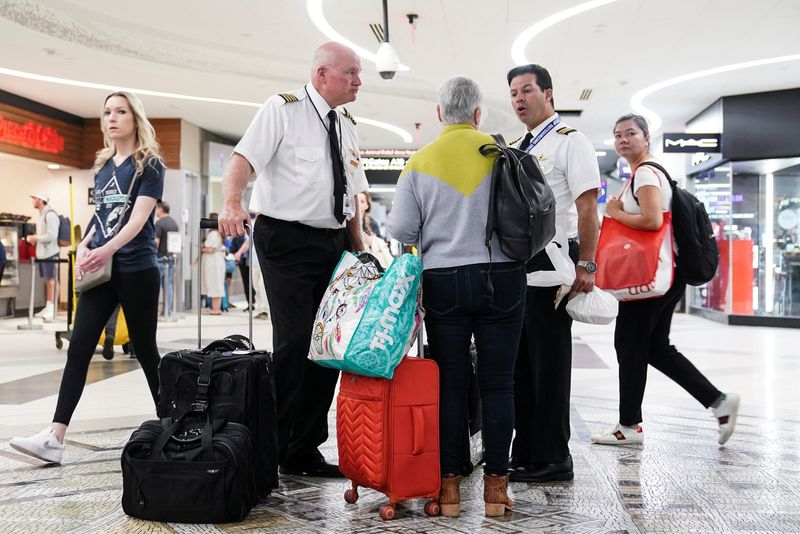 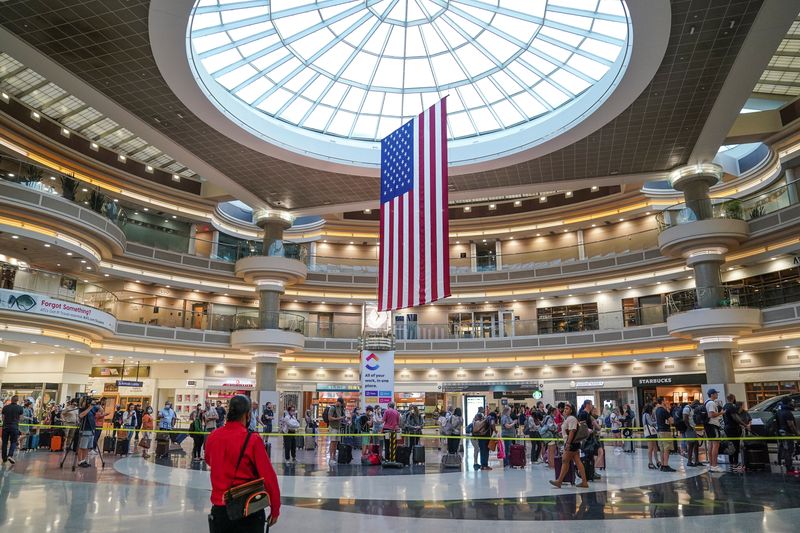 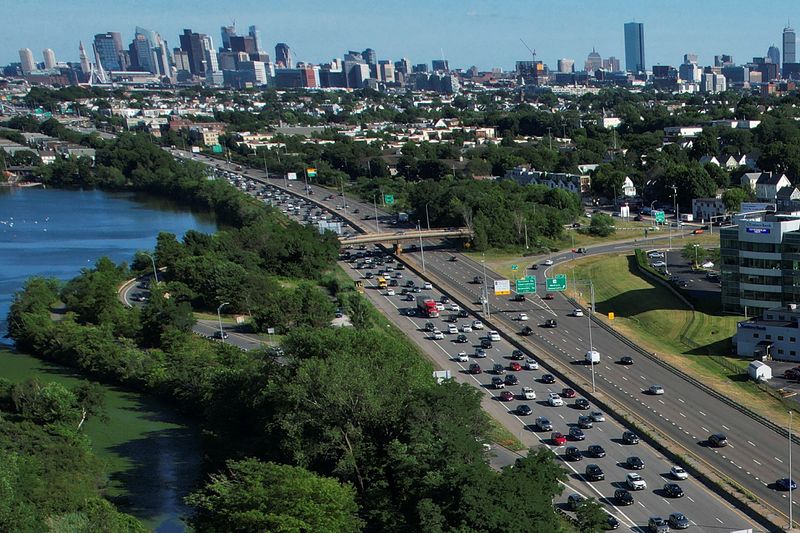