TOKYO/LONDON (Reuters) – President Vladimir Putin has raised the stakes in an economic war with the West and its allies with a decree that seizes full control of the Sakhalin-2 gas and oil project in Russia’s far east, a move that could force out Shell and Japanese investors.

The order, signed on Thursday, creates a new firm to take over all rights and obligations of Sakhalin Energy Investment Co, in which Shell and two Japanese trading companies Mitsui and Mitsubishi hold just under 50%.

The five-page decree, which follows Western sanctions imposed on Moscow over its invasion of Ukraine, indicates the Kremlin will now decide whether the foreign partners can stay.

State-run Gazprom already has a 50% plus one share stake in Sakhalin-2, which accounts for about 4% of the world’s liquefied natural gas (LNG) production.

The move threatens to unsettle an already tight LNG market, although Moscow said it saw no reason for Sakhalin-2 deliveries to stop. Japan imports 10% of its LNG each year from Russia, mainly under long-term contract from Sakhalin-2. The action also raises the risks facing Western companies still in Russia.

Many Western firms have already packed up, while others have said they would quit, but Putin’s move adds complications to an already complex process for those looking for the exit. Moscow has been preparing a law, expected to pass soon, to allow the state to seize assets of Western firms which decide to go.

Shell, which has already written off the value of its Russian assets, made clear months ago it intended to quit Sakhalin-2 and has been in talks with potential buyers. It said on Friday it was assessing the Russian decree.

Sources have said Shell believed there was a risk Russia would nationalise foreign-held assets, while Putin has repeatedly said Moscow would retaliate against the United States and its allies for freezing Russian assets and other sanctions.

Sakhalin-2, in which Shell has a 27.5% minus one share stake, is one of the world’s largest LNG projects with output of 12 million tonnes. Its cargoes mainly head to Japan, South Korea, China, India and other Asian countries.

Kremlin spokesman Dmitry Peskov said Russia saw no grounds for halting LNG deliveries from Sakhalin-2 and said the future of other projects or investments would be determined case by case.

“There can be no general rule here,” he said.

Japan, which depends heavily on imported energy, has said it would not give up its interests in Sakhalin-2, in which Japan’s Mitsui has a 12.5% stake and Mitsubishi holds 10%.

Japanese Prime Minister Fumio Kishida said on Friday that Russia’s decision would not immediately stop LNG imports from the development, while Japan’s Industry Minister Koichi Hagiuda said the government did not consider the decree a requisition.

“The decree does not mean that Japan’s LNG imports will become immediately impossible, but it is necessary to take all possible measures in preparation for unforeseen circumstances,” Hagiuda told reporters.

Japan has 2-3 weeks of LNG stocks held by utilities and city gas suppliers and Hagiuda has asked his U.S. and Australian energy counterparts for alternative supplies, he said.

According to the decree, Gazprom keeps its stake but others must ask the Russian government for a stake in the new firm within one month. The government will decide whether to approve any request.

Gazprom, Sakhalin Energy and the Russian energy ministry did not respond to requests for comment.

A Mitsubishi spokesperson said the company was discussing with partners in Sakhalin and Japan’s government about how to respond to the decree. Mitsui did not comment immediately.

Shell Chief Executive Ben van Beurden said on Wednesday the company was “making good progress” in its plan to exit from the Sakhalin Energy joint venture without giving details.

Sources had told Reuters in May that Shell was in talks with an Indian consortium to sell its stake.

Russian LNG production from projects such as Sakhalin-2 was likely to suffer as foreign expertise and parts became unavailable, said Saul Kavonic, head of Integrated Energy and Resources Research at Credit Suisse.

“This will tighten the LNG market materially this decade,” he said. 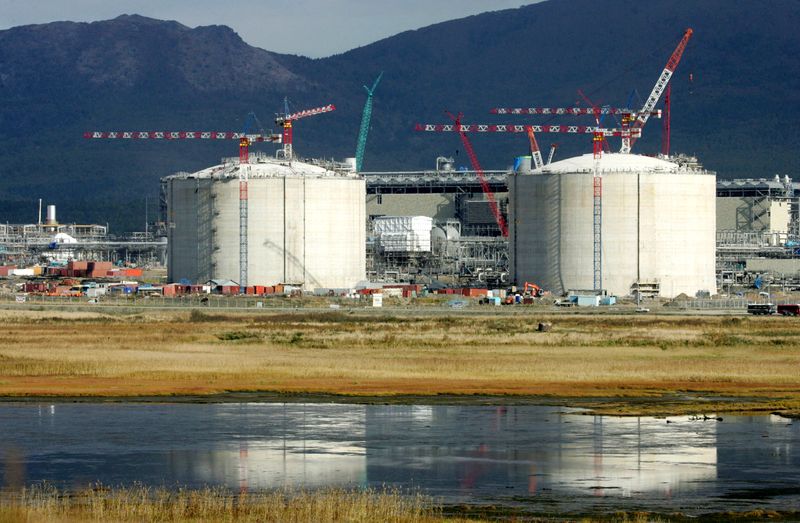 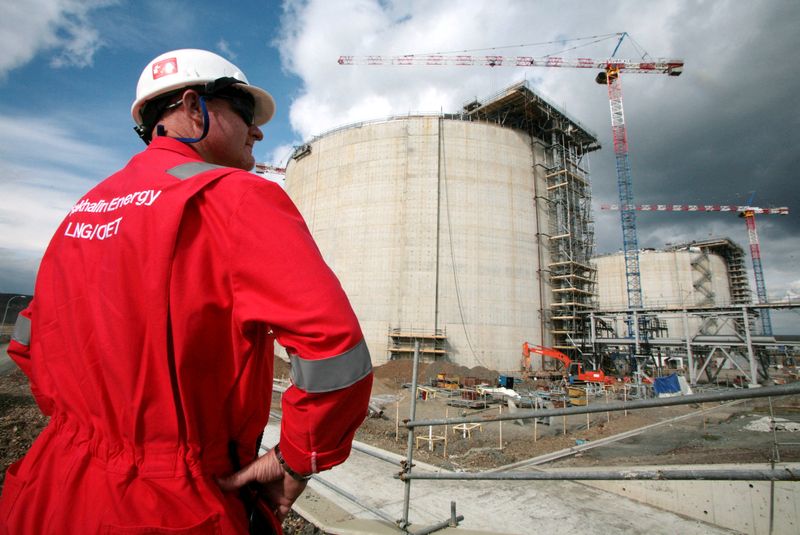 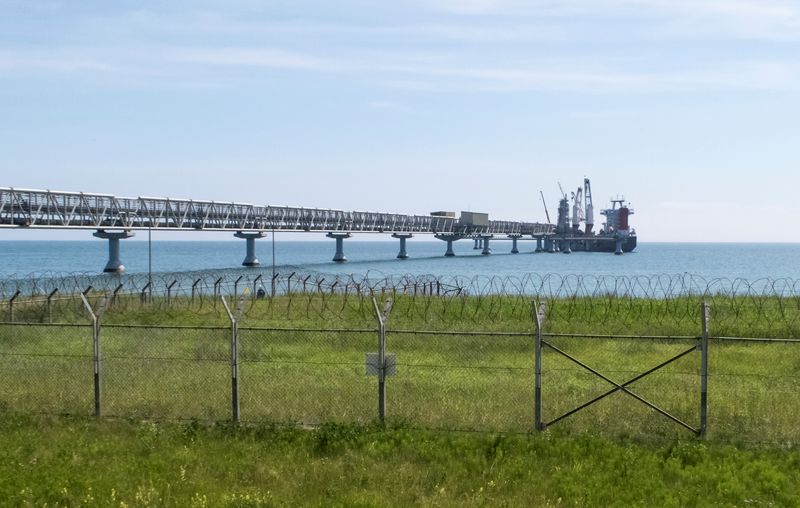