MOSCOW (Reuters) – Dominant lender Sberbank and gas giant Gazprom are among the major Russian companies raising salaries from July, faced with double-digit inflation and the need to retain top talent as some workers choose to leave the country.

Triggered by Moscow’s sending tens of thousands of troops into Ukraine on Feb. 24 and the subsequent Western sanctions that followed, inflation has soared in Russia this year, accelerating to 16.2% as of June 24. Analysts polled by Reuters expect it to end the year at 14.5%.

Some sectors, namely IT, have had to contend with workers leaving the country, some in opposition to Russia’s actions in Ukraine, others seeking opportunities abroad as Russia becomes more isolated.

Almost one month after what Moscow calls its “special military operation” in Ukraine began, the Russian Association of Electronic Communications said that 50,000-70,0000 IT specialists had left the country and predicted that as many as 100,000 could follow in April.

Prime Minister Mikhail Mishustin in late May said that around 85% of IT professionals who left had returned, citing SIM-card data. His government has stepped in with a series of support measures for the industry.

On top of price rises, Russian workers also face the headache of rouble instability. Though the currency strengthened to seven-year highs this week, supported by capital controls, it is expected to depreciate in the longer term and dived around 7% on Friday.

Sberbank said it understood that financial stability was important for all and was raising salaries from July 1 by an average of 8.5%, though its IT workers, crucial for its cloud service, super computer and other technology divisions, may be in line for more lucrative remuneration.

Russian media outlet The Bell quoted a source as saying that Sberbank was aiming to stop an exodus of IT specialists and would offer some salary increases as high as 20%. Sberbank declined additional comment.

Interfax cited several industry sources as saying that Gazprom would raise salaries by 10% in July.

Private lender Alfa Bank raised salaries for its more than 27,000 staff in April by 15%. Steel producer Severstal raised salaries by 9% from April 1 after making a one-off payment in mid-February. 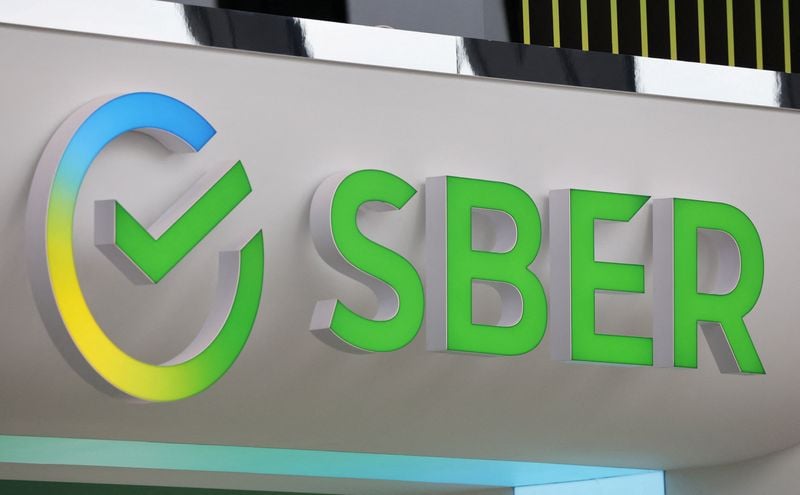 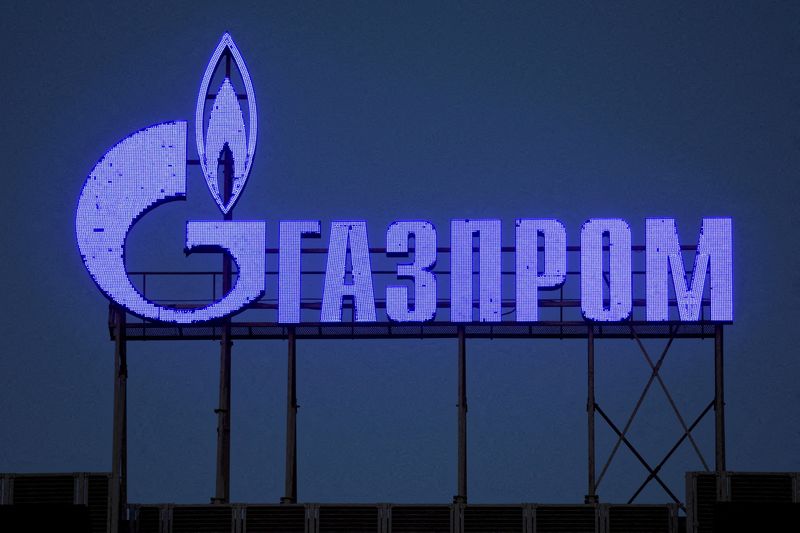