The speed and magnitude of the fall was unexpected and partly reflects the sale of metal such as aluminium and nickel bought in anticipation of supply disruptions to material from Russia, which did not materialise, after it invaded Ukraine.

“Metal supply is rising because it has been incentivised. Demand is slowing and the trend is for surpluses,” said Julian Kettle, Vice Chair of Metals and Mining at consultants Wood Mackenzie.

HOW FAR HAVE METALS PRICES FALLEN?

Aluminium prices on the London Metal Exchange (LME) plunged 30% in the second quarter, the largest quarterly loss since the financial crisis in 2008.

Copper dropped 20% in the second quarter, the largest quarterly loss since 2011, when the bubble created by massive Chinese stimulus burst.

Zinc tumbled 24% and lead dropped 21% in the second quarter, the largest quarterly losses since 2010 and 2011 respectively.

Tin and nickel crashed 38% and 29% respectively in the second quarter, the most on record.

With the exception of lead, all the other five metals hit record highs in March as markets priced in expectations of deficits due to robust demand and transport bottlenecks in producing regions.

WHAT ARE INDUSTRIAL METALS USED FOR?

Copper is vital for conducting electricity and is used in electronics, white goods, autos and buildings, zinc is used to galvanise steel and lead is a component of batteries used in internal combustion engine cars.

Aluminium is crucial for transport, packaging and construction, tin is used in electronics and semiconductors, while nickel is used to make stainless steel and electric vehicle batteries.

WHAT HAPPENED TO DEMAND?

COVID lockdowns in top consumer China have hit manufacturing and demand for metals, while soaring inflation, interest rate rises and the possibility of recession have undermined industrial activity around the world.

Global copper demand is estimated to grow around 2%-3% this year to around 26 million tonnes after 4%-5% growth in 2021 and aluminium demand is expected to grow little more than 2% to around 71 million from 8% growth last year.

WHERE ARE SUPPLIES HEADING?

Copper supplies are seen climbing 3%-5% on production ramp ups at mines in Latin America, Africa and elsewhere, while aluminium supplies are forecast to rise 3.5% with much of that rise in China.

“We expect operational smelting capacity to reach 42.5-43.00 million tonnes per annum by the end of this year,” they said.

Rising nickel output in major producer Indonesia is likely to boost global supplies by 14%-18% to more than 3.1 million tonnes this year.

Zinc supplies are expected to stagnate, partly because of production cuts in Europe due to record high power prices. 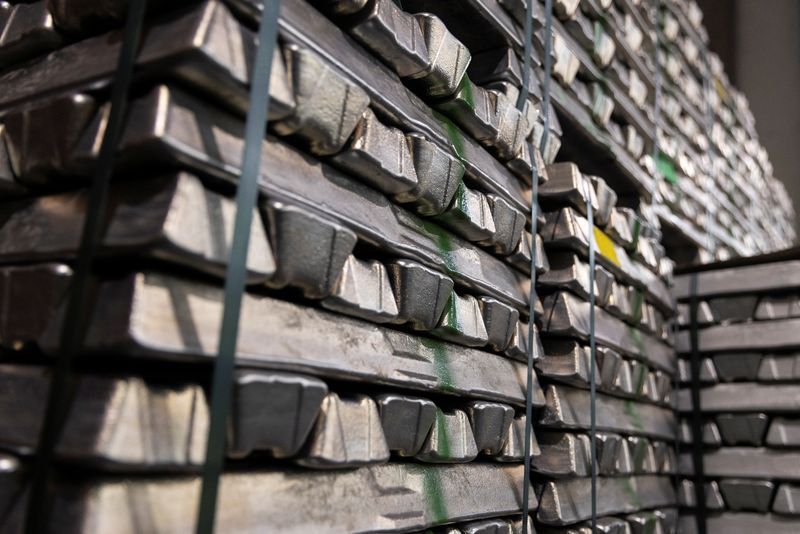