(Reuters) – Yellowstone National Park will reopen its north loop on Saturday in time for the U.S. Fourth of July holiday weekend after historic flooding forced the entire park to close on June 13 for the first time in 34 years.

The park’s south loop reopened on June 22 under restricted conditions. According to notices on its website, 93 percent of its roadways will be accessible to the 2.2 million-acres, but the north and northeast entrance roads with access from Montana will remain closed as temporary repairs are completed.

Visitors can access those entrances on foot to fish and hike in areas not closed to the public. Reopened areas include Mammoth Hot Springs.

The park urges visitors to use caution in areas of the north loop as high water remains in the waterway.

The alternate license plate system that was in place from June 22 will be suspended, allowing visitors to continue using the three entrances to its southern loop, spanning parts of Idaho and Wyoming, without delay.

Most of Yellowstone’s southern backcountry will open overnight on Friday, but some trails and campsites will remain closed due to repairs from the flood, high water and bear management closures.

Some 3 million visits were recorded at Yellowstone last summer. This summer is the flagship park’s 150th anniversary season. 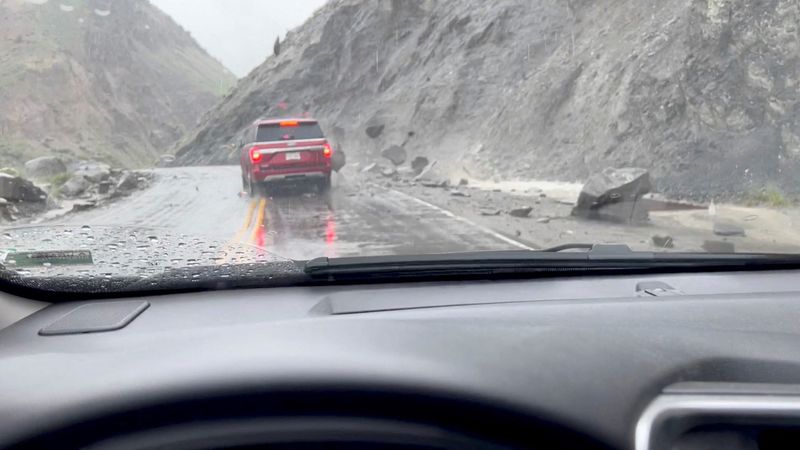