MEXICO CITY -Mexico’s environment ministry said on Friday it rejected a key environmental permit for a solar power plant that German automaker Audi has proposed to build at its factory in the central Mexican state of Puebla.

Audi’s proposed environmental impact statement for the photovoltaic power plant, sent to officials in late May, was denied because it requires a regional analysis given additional electrical infrastructure that will be needed, the ministry said in a brief statement.

“From their initial conception, these types of projects require the establishment of a power station, an electric substation and internal transmission lines,” it said.

The ministry added it will evaluate any new environmental impact statement for the solar plant that Audi submits.

Audi is a subsidiary of Volkswagen AG.

Audi Mexico said the solar panels it hoped to build were intended for self-consumption only and would be used “exclusively to carry out part of the power consumption that enable the global production of the Audi Q5.”

“Audi Mexico is highly respectful of all legal requirements in the country, so it’s cross-checking the authorization of the already existing transmission station with the delivery of the additional documentation requested by the competent authorities,” the company told Reuters in a statement on Saturday. 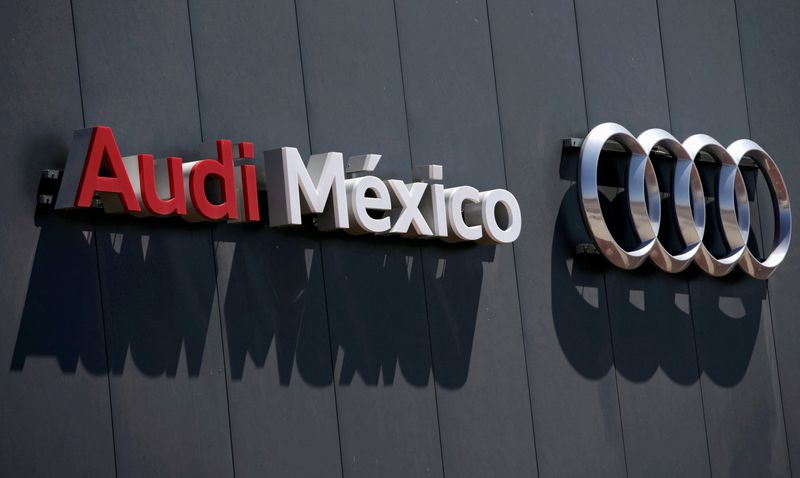 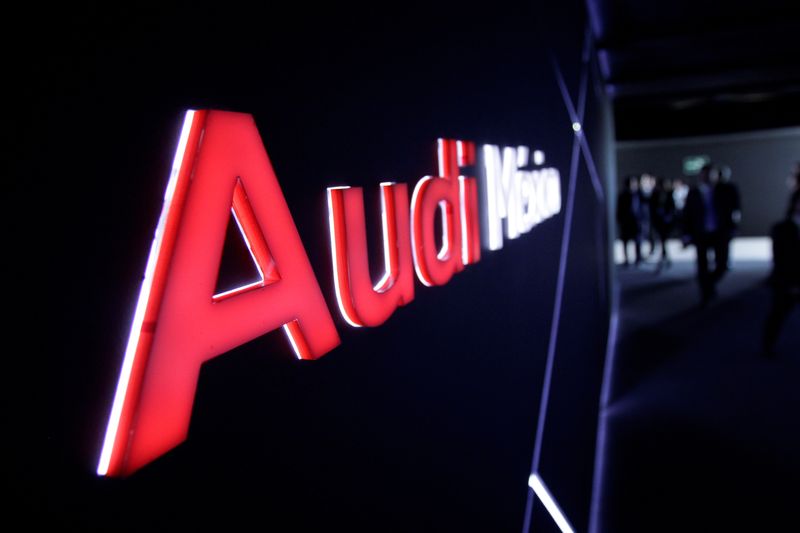