By Dan Williams and Ali Sawafta

JERUSALEM/RAMALLAH, West Bank -Israel said on Sunday it would test a bullet that killed a Palestinian-American journalist to determine whether one of its soldiers shot her and said a U.S. observer would be present.

The Palestinians, who on Saturday handed over the bullet to a U.S. security coordinator, said they had been assured that Israel would not take part in the ballistics.

Washington has yet to comment. The United States has a holiday weekend to mark July 4.

The death of Al Jazeera reporter Shireen Abu Akleh on May 11 during an Israeli raid in the occupied West Bank, and feuding between the sides as to the circumstances, have overshadowed a visit by U.S. President Joe Biden due this month.

Palestinians say the Israeli military deliberately killed Abu Akleh. Israel denies this, saying she may have been hit by errant army fire or by a bullet from one of the Palestinian gunmen who were clashing with its forces at the scene.

In a separate incident, a 17-year-old Palestinian died in hospital after being shot late on Saturday by Israeli soldiers in clash in the West Bank, the Palestinian Health Ministry said. The Israeli army said a suspect had thrown a firebomb at soldiers, who in response opened fire.

“The (ballistic) test will not be American. The test will be an Israeli test, with an American presence throughout,” said Israeli military spokesman Brigadier-General Ran Kochav.

“In the coming days or hours it will be become clear whether it was even us who killed her, accidentally, or whether it was the Palestinian gunmen,” he told Army Radio. “If we killed her, we will take responsibility and feel regret for what happened.”

Akram al-Khatib, general prosecutor for the Palestinian Authority, said the test would take place at the U.S. Embassy in Jerusalem.

“We got guarantees from the American coordinator that the examination will be conducted by them and that the Israeli side will not take part,” Al-Khatib told Voice of Palestine radio, adding that he expected the bullet to be returned on Sunday.

A U.S. embassy spokesperson said: “We don’t have anything new at this time.”

Biden is expected to hold separate meetings with Palestinian and Israeli leaders on his July 13-16 trip to the Middle East. The Abu Akleh case will be a diplomatic and domestic test for new Israeli Prime Minister Yair Lapid.

“It will take a few days to conduct a ballistic test, with several experts, to ensure that there is an unequivocal assessment,” Israeli Deputy Internal Security Minister Yoav Segalovitz told Army Radio.

Israel has said the person who fired the bullet could only be determined by matching it to a gun in a forensic laboratory. Such testing usually requires finding markings on the bullet left by the unique barrel rifling of the gun it was fired from.

The Israeli military previously said one soldier could have been in a position to fire the fatal shot, suggesting it might only consider that soldier’s rifle. 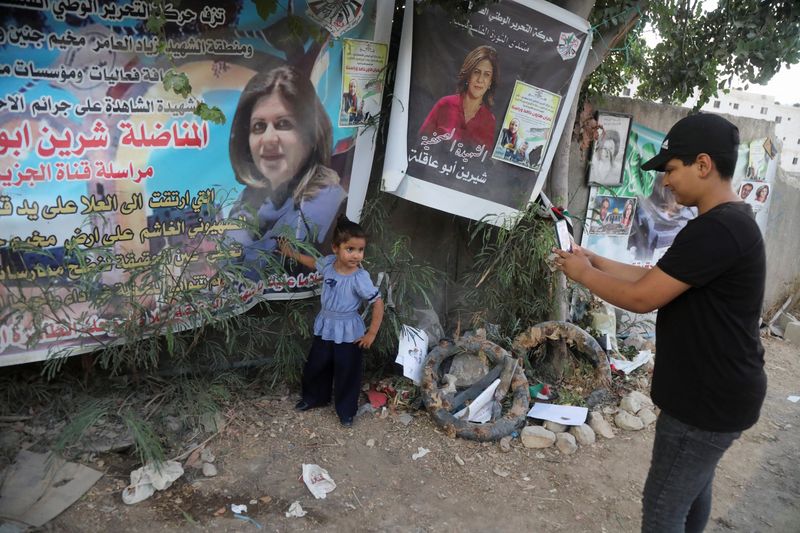 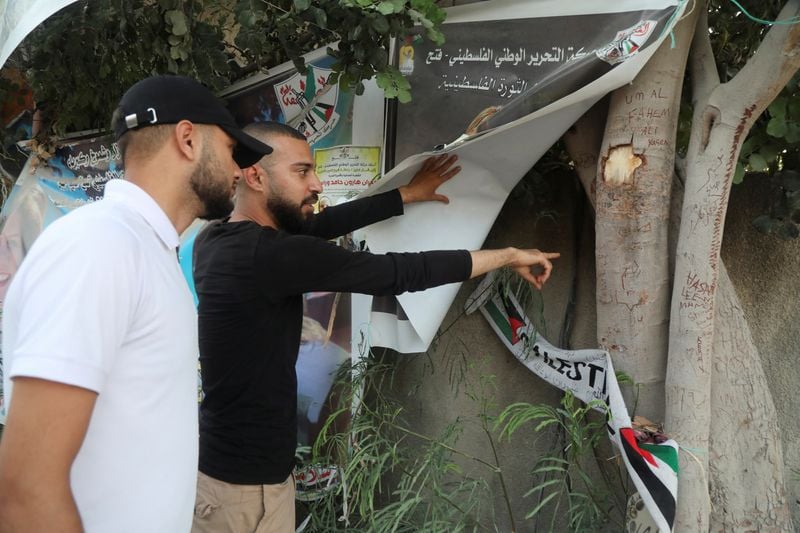 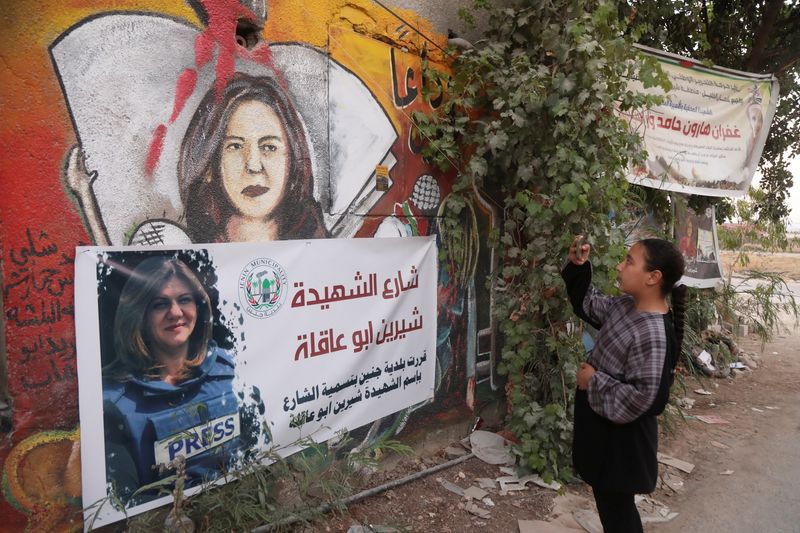