ZURICH – Swiss businesses would be first to have energy rationed in the event of supply shortages, Energy Minister Simonetta Sommaruga told the SonntagsZeitung, warning that the government cannot guarantee there will always be enough gas to go around.

Landlocked Switzerland gets its gas via trading hubs in neighbouring countries in the European Union, so disruptions there would also affect Switzerland.

Switzerland has relatively low demand for gas, which covers around 15% of total energy consumption. Around 42% of gas is used to heat households, and the rest in industry and in the service and transport sectors, according to government data.

However, it is nonetheless reliant on imported oil and gas.

“That is why no one can guarantee that there will always be enough gas for everyone,” Sommaruga told the SonntagsZeitung in comments published on Sunday.

Her remarks came after the Swiss government outlined plans on Wednesday to address a possible shortage of natural gas this winter and said it could resort to rationing should other measures prove insufficient.

In the event of a shortage of both gas and electricity in Switzerland, energy would first be rationed for businesses.

Sommaruga said there would “initially be restrictions for escalators or neon signs, for example”, adding that the government wants to “spare households the longest”.

She urged Switzerland’s regional cantons to invest more in the expansion of solar power, biogas, wind and hydropower.

Wary of supply chain vulnerabilities, climate change and conflicts such as the one in Ukraine, the Swiss government is also considering expanding its emergency food reserves to make sure the country is not hit by shortages of coffee, grain and sugar. 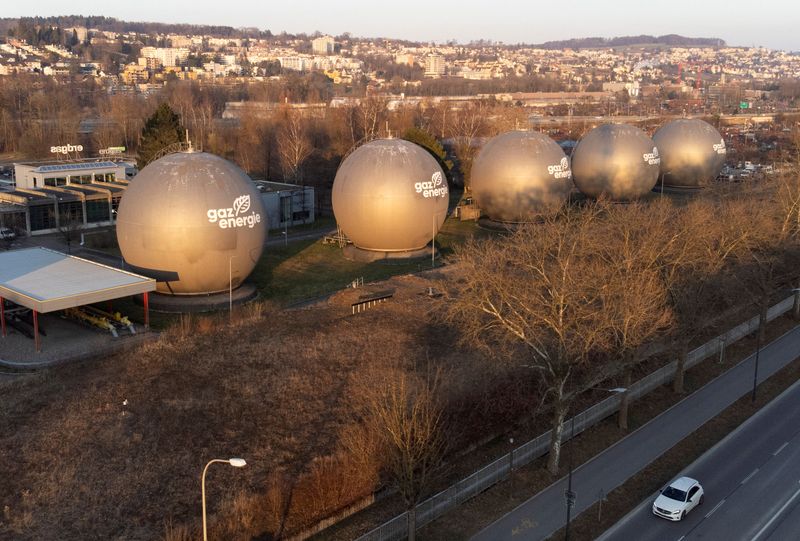 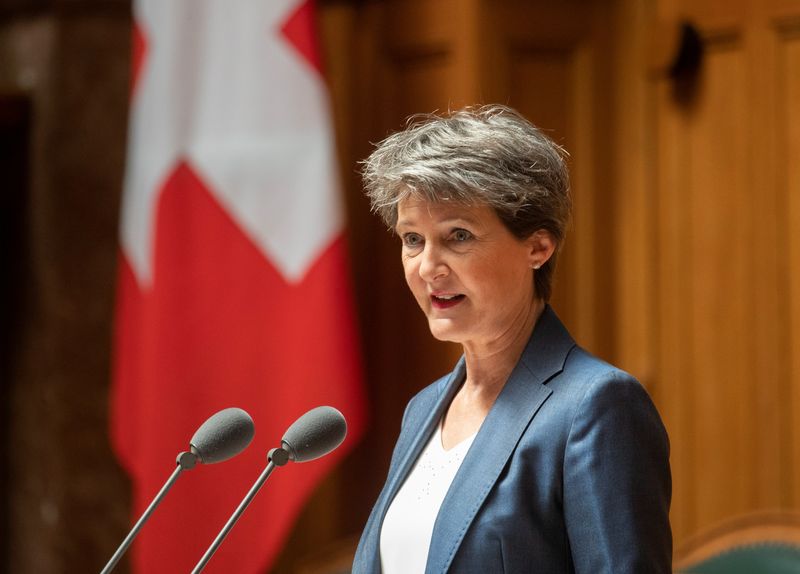