TORONTO -Canada is persisting with its fairly relaxed approach to regulating funds claiming environmental, social and governance (ESG) credentials despite recent allegations of “greenwashing” elsewhere that have spurred other regulators including the U.S. Securities and Exchange Commission to consider tightening rules.

The Canadian Securities Administrators (CSA) issued guidance for ESG funds early this year that simply clarified how existing regulations apply to them. A CSA spokesperson told Reuters this guidance is adequate, but market experts say the lack of firm rules risks eroding confidence in the industry.

Canadian responsible equity funds’ assets under management grew 24% from a year earlier to C$22.4 billion ($17.3 billion) in May, according to Refinitiv data. Globally, assets in such funds totalled $3.3 trillion.

The CSA has acknowledged the growth has increased the potential for “greenwashing,” an overstatement of ESG credentials by businesses or funds.

Regulators in the U.S. and Europe are considering introducing mandatory disclosure requirements for ESG funds, given the surge in interest.

The CSA’s guidance calls for alignment between a fund’s name and investment objectives; disclosure of investment strategies used to achieve objectives; and explanations of how ESG factors are evaluated and monitored.

“The essential greenwashing problem is that people are buying into these funds because they believe they’re going to improve something,” Gold said. When regulators allow funds to use words “as they wish,” they look “embarrassingly weak,” he added.

The CSA spokesperson said current disclosure requirements are broad enough in scope to cover ESG-related funds and that the regulator will consider future policy initiatives as needed.

ESG Global Advisors Senior Advisor Dustyn Lanz said if the SEC’s proposal is enacted, expected in fiscal 2023, it will be easier for Canadian funds to label themselves ESG than U.S. ones and could hurt the credibility of Canada’s ESG funds industry.

The lack of requirement to disclose quantifiable ESG impact for funds making such claims in Canada, in contrast to the SEC’s proposal, could also lead to “impact washing,” he added.

A CSA review of ESG-related funds’ regulatory disclosures before issuing the guidance found gaps including failure to disclose how ESG factors were evaluated and holdings that did not fit with fund names or objectives.

“It just means they haven’t caught up with the new guidelines yet,” Lanz said. “But it raises the question: When will the CSA start enforcing its guidance?”

But the guidance is a good first step, allowing the regulator to determine if rules are needed, said CFA Societies Canada Managing Director Michael Thom.

The CSA has also separately proposed climate-related reporting requirements for companies to help inform investment decisions, which Thom said would be a “critical building block” for funds’ disclosures.

The CSA spokesperson said staff are reviewing comments received and proposals by counterparts including the SEC and the International Sustainability Stands Board to help inform their recommendations to regulators.

“Corporate disclosure improvements relating to ESG… would be a massive step forward in then enabling investment product disclosure,” Thom said.

(Reporting By Nichola SaminatherEditing by Denny Thomas and Diane Craft) 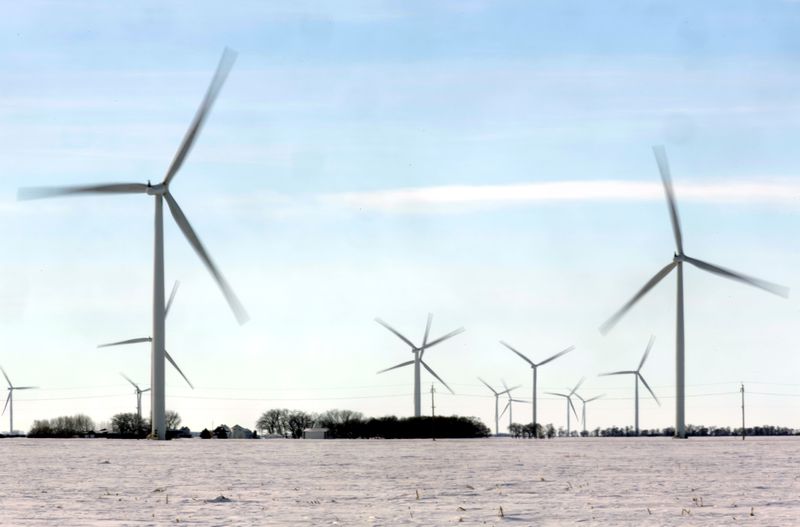