China also expressed concern over the additional tariffs that the United States had imposed on Chinese goods, in an exchange that was “pragmatic and frank”, the ministry said in a statement.

The U.S. Treasury Department concurred in its own statement, saying the exchange was “candid and substantive”, but did not mention China’s concern about U.S. tariffs.

U.S. President Joe Biden is in the process of making up his mind on easing U.S. tariffs on China, in part to ease inflation which he has said is a top priority.

There has been a divergence on easing the tariffs within the Biden administration, and Yellen had said some tariffs on China inherited from the administration of former President Donald Trump made “no strategic sense”.

“The Chinese side expressed its concern over issues such as the lifting of additional tariffs and sanctions imposed by the United States on China, and fair treatment of Chinese companies,” the Chinese ministry said.

“Both sides agreed to continue to maintain dialogue and communication.”

In its statement, the Treasury Department said Yellen “frankly” raised issues of concern including the impact of Russia’s war against Ukraine on the global economy and unfair and non-market Chinese economic practices.

There was no mention of the war in Ukraine in the Chinese statement, but it said Liu and Yellen believed the current global economy is facing “grim” challenges.

The invitation for the video call came from the U.S. Treasury Secretary, according to the ministry.

U.S. national security adviser Jake Sullivan said on June 27 at the G7 summit in southern Germany that Biden and Chinese President Xi Jinping are expected to speak in the next few weeks. 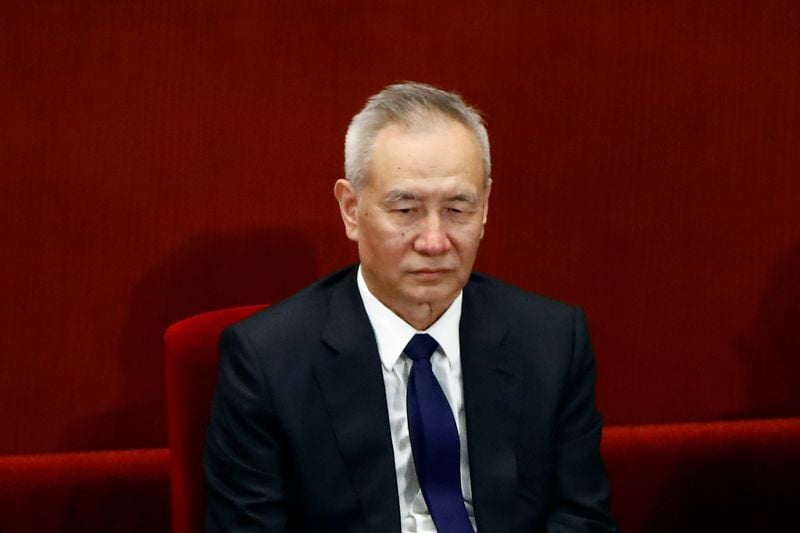 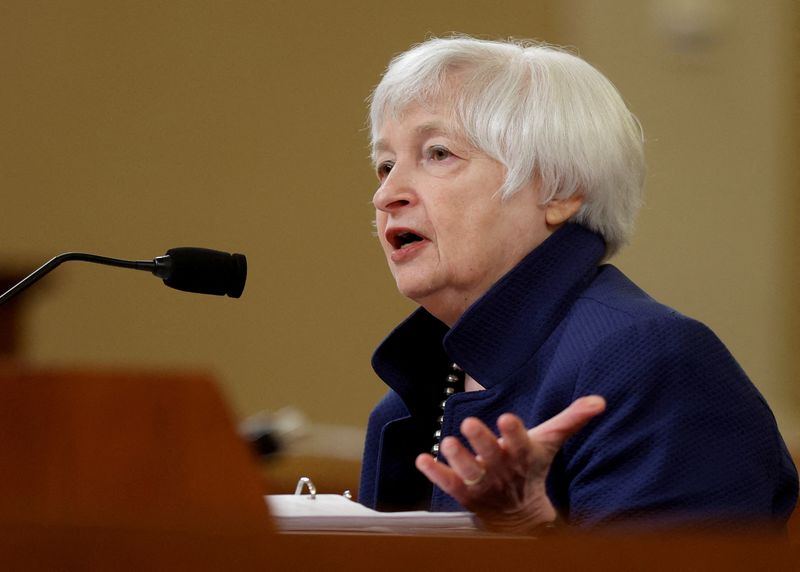