LONDON -EasyJet’s chief operating officer (COO) has stepped down after the airline cancelled thousands of flights this summer to try to limit the disruption caused to passengers from staff shortages in the air and on the ground.

Peter Bellew resigned on Friday to pursue other opportunities, the British low-cost carrier said on Monday.

It has appointed David Morgan, who has been with the airline since 2016 including running operations in 2019, as interim COO, reporting directly to Chief Executive Johan Lundgren.

“Everyone at easyJet remains absolutely focused on delivering a safe and reliable operation this summer,” said Lundgren, who thanked Bellew for his hard work.

“David has significant experience and deep knowledge of the business and operation and will provide strong leadership for the airline this summer.”

Shares in EasyJet, which have fallen back to the lows of March 2020 at the start of the pandemic, were trading down 2.5% in early afternoon deals. 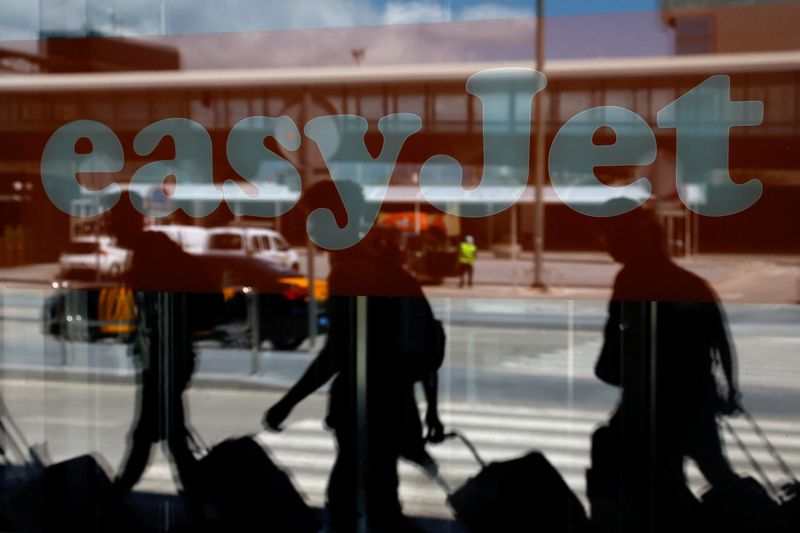