DUBLIN – Ryanair had its busiest month ever in June as it flew 15.9 million passengers, up from just 5.3 million a year earlier and topping a previous high set in May.

Its load factor, which measures how well an airline is filling available seats, reached 95% for the first time since the beginning of the COVID-19 pandemic.

The Irish airline, Europe’s largest by passenger numbers, said it operated over 88,500 flights in June as its load factor rose from 92% a month earlier, when it flew 15.4 million passengers.

Ryanair’s load factor regularly reached at least 96% a month before the pandemic and hit 97% in June 2019.

The low cost airline expects to fly 15% more passengers this summer than in the same season of 2019, and will carry a record 165 million passengers in the year to March 2023.

It carried just under 100 million passengers in the year to March 2022 and its pre-COVID record high was 149 million.

Ryanair said last week that less than 2% of its flights were affected by an initial wave of strikes by cabin crew unions in Belgium, Spain, Portugal, France and Italy.

It added on Saturday that it expected “minimal (if any) disruption” from 12 more strike days announced by some Spain-based cabin crew for later this month. 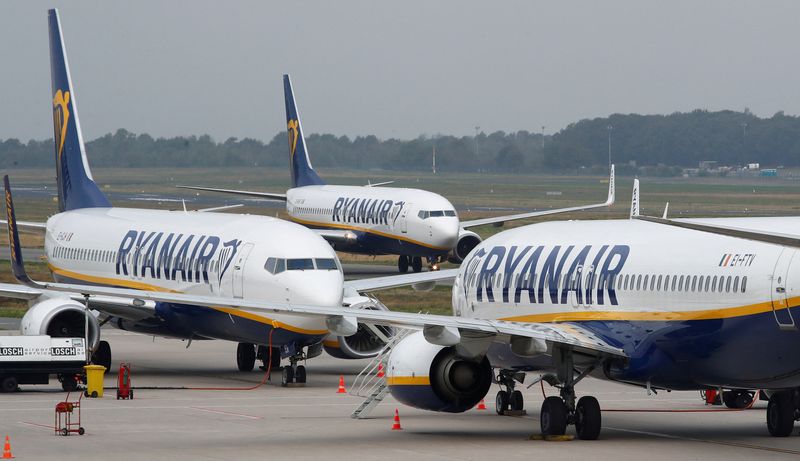