By Emma Farge and Angus McDowall

GENEVA -A U.N.-appointed mission to Libya said on Monday there are “probable mass graves” yet to be investigated, possibly as many as 100, in a town where hundreds of bodies have already been found, and it urged Tripoli to keep searching.

The report to be submitted to the U.N. Human Rights Council this week details how a militia run by seven brothers executed and imprisoned hundreds of people between 2016-2020, sometimes keeping them in tiny oven-like structures called “the boxes” which were set alight during interrogations. [nL8N2R83MH]

The evidence of kidnappings, murder and torture in Tarhouna, uncovered by the independent Fact-Finding Mission, represents one of the most egregious examples of rights abuses in the turbulent period since Muammar Gaddafi’s ousting in 2011.

Among the victims were the disabled as well as women and children, the 51-page report said.

Based on the testimonies of residents and two site visits, the mission found “reasonable grounds” that the Kaniyat militia committed crimes against humanity. It identified four commanders who participated directly in them.

Already, Libyan authorities have recovered 247 bodies in mass and individual grave sites in the Tarhouna area in Western Libya. Many were still handcuffed and blindfolded.

The mission used satellite imagery showing signs of soil disturbances among other evidence to identify three new likely sites. But there could be many more, it said, citing an existing grave known as ‘The Landfill’ where just a tiny fraction of the site has been investigated.

“According to insider knowledge, there might still be up to 100 as of yet undiscovered mass graves,” the report said.

It is not immediately clear how the findings will reflect on Libyan authorities. Libya’s diplomatic mission in Geneva did not respond for a request for comment.

At one stage, the Kaniyat was aligned with the Tripoli-based Government of National Accord but later with the eastern Libyan National Army led by commander Khalifa Haftar that tried, unsuccessfully, to overthrow the National Accord administration. The militia no longer holds authority in Tarhouna.

The surviving leaders of the Kaniyat are mostly believed to have fled to areas of eastern Libya under Haftar’s control.

In its conclusions, the Fact-Finding Mission (FFM) calls on Libyan authorities to continue searching for the graves. It also urges them to establish a special tribunal to prosecute international crimes.

Tracy Robinson, one of the three heads in charge of the 18-person team, said it did not have the resources or authority to investigate the Tarhouna graves alone. “It’s the state’s duty to act,” she told journalists in Geneva.

The report refers to difficulties with cooperation with Libyan authorities in the past. Diplomats and U.N. sources also told Reuters that Libya had previously expressed reservations about continuing the mission, which expires this month.

A resolution is currently before the Geneva-based council to keep investigations going for another nine months, which is less than some had hoped for.

A decision is expected this week and, if successful, FFM members said they intend to submit further evidence, a final report and a confidential list of individual suspects to the council next year. 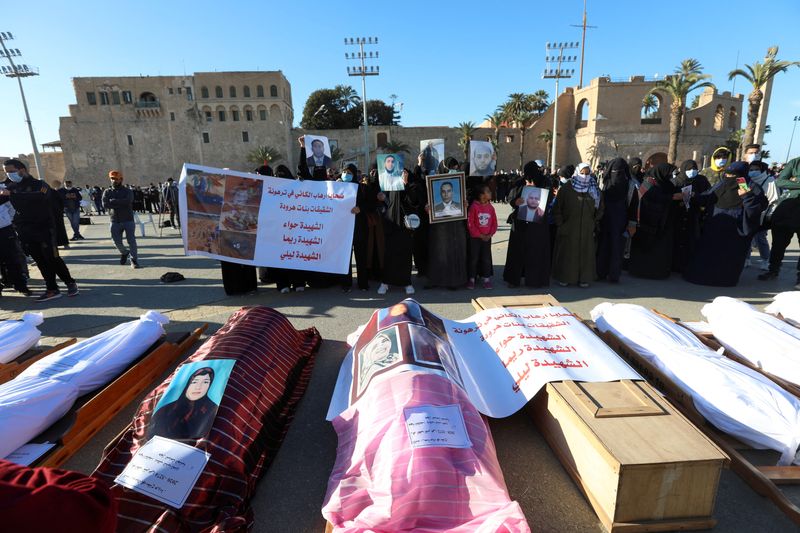 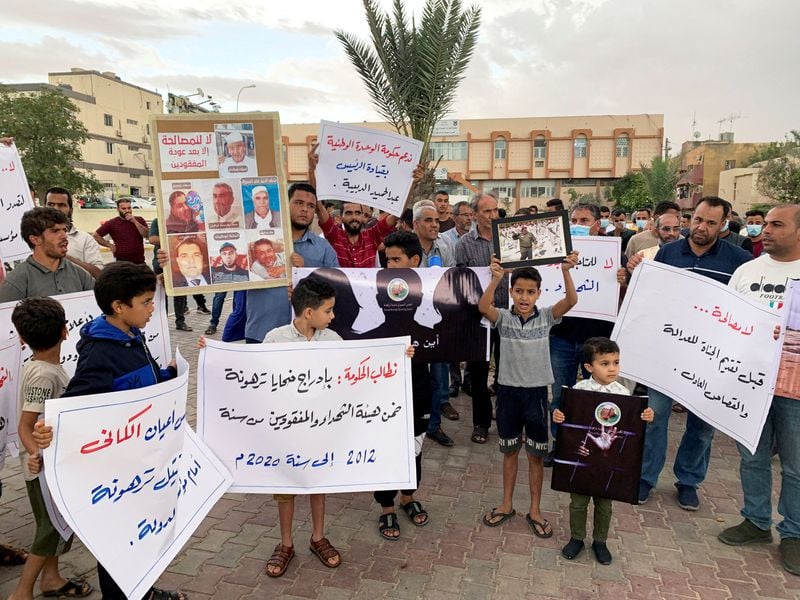 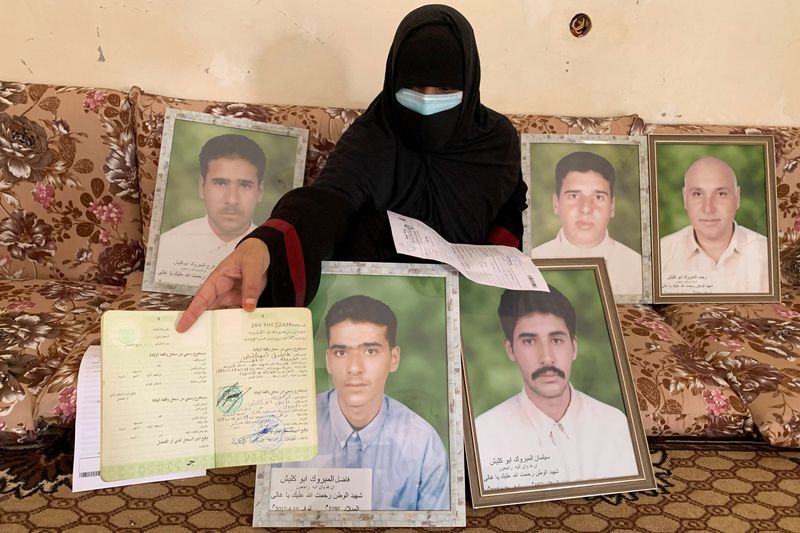