NEW YORK -Hedge fund manager Bridgewater Associates’ flagship Pure Alpha 18% volatility fund gained 32.2% in the first half of the year, according to a source familiar with the matter, beating sharp market declines.

Pure Alpha’s return net of fee increase was helped by the Federal Reserve’s decision to raise interest rates to tame surging inflation. Increasing rates caused extreme swings in asset prices, the source added. In the first half of 2022, the S&P 500 was down roughly 20%.

The fund posted gains in 65% of the markets where it trades, beating a historical average of 55%.

Since its inception in 1991, Pure Alpha has returned an average of 11.4% annually.

The firm also believes the fund is well-positioned to take advantage of this new tightening environment, said the source.

Bridgewater, founded by legendary billionaire Ray Dalio, told investors on Tuesday the fund posted gains across several different assets. This more than offset some losses, such as in inflation-linked bonds and emerging market currencies. 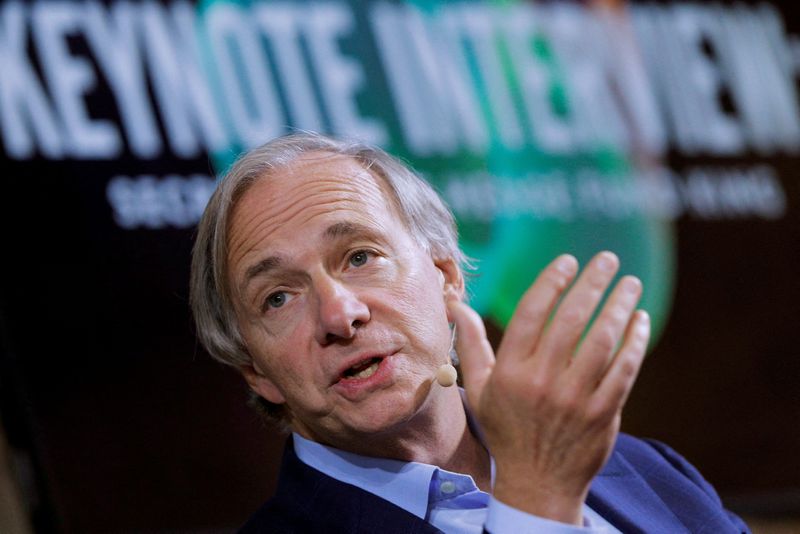