NEW YORK – A former managing director at Archegos Capital Management LP has sued the private investment firm and its indicted founder Bill Hwang, claiming a loss of tens of millions of dollars when the firm collapsed, causing huge losses for banks.

In a complaint filed on Tuesday in Manhattan federal court, Brendan Sullivan said he was defrauded out of as much as $50 million after Archegos required him and colleagues to put at least 25% of their bonuses in its deferred compensation plan.

Sullivan said the plan lost $500 million when the firm collapsed in March 2021, despite Archegos’ promise that money would be safely invested only in highly liquid stocks.

He said participation was effectively coerced by requiring employees to decide how much to defer before Hwang awarded bonuses. He said Hwang presided over a “toxic culture” and demanded unswerving loyalty while running Archegos as a “personal fiefdom.”

“The message was crystal clear. No contribution. No bonus,” said Sullivan, a specialist in technology and media companies.

Lawrence Lustberg, a lawyer for Hwang, declined to comment, Lawyers for Archegos did not immediately respond to requests for comment.

Archegos once had $36 billion of assets. It imploded when it was caught short after making huge bets on stocks including ViacomCBS through securities known as total return swaps.

By then, he said Archegos had devolved into a “personality cult” where Hwang cared more about “employee submission and adulation than performance and talent” and urged employees to devote more time to their faith and attend scripture readings.

At mandatory company retreats, “those who declared they were grateful for God, Hwang, and Archegos received high praise and manufactured applause,” while others were deemed “untrustworthy” and personally and professionally deficient, Sullivan said. 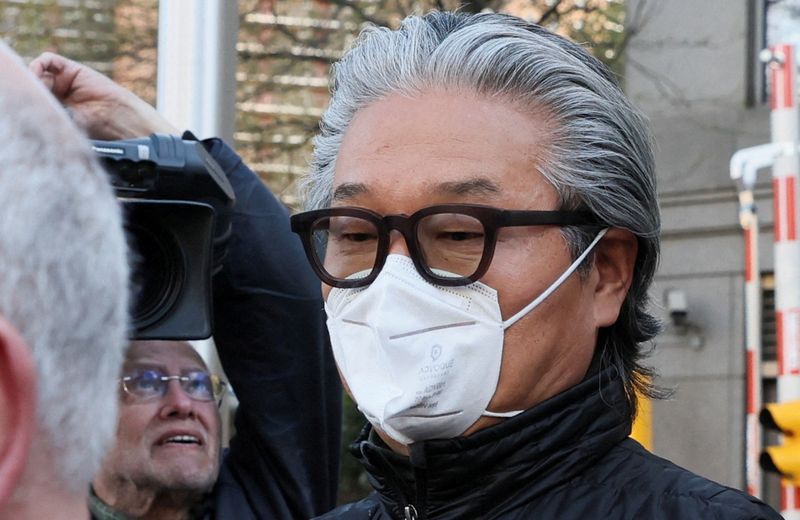 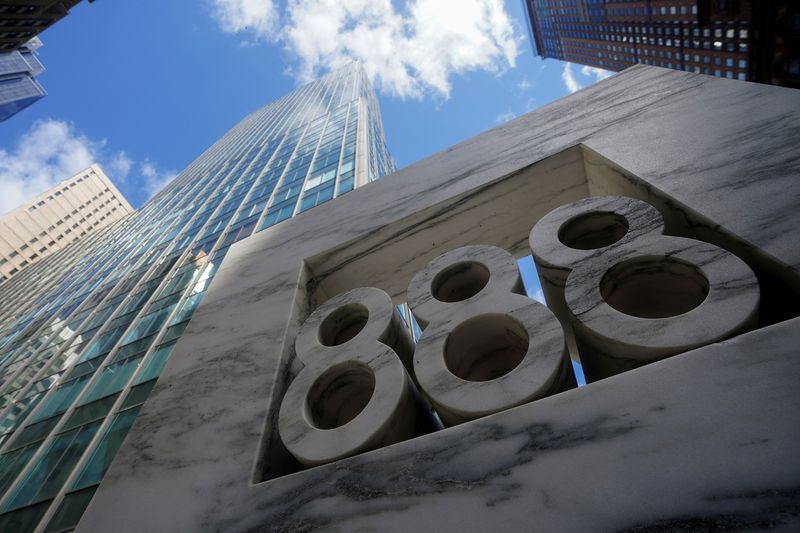