By Tom Polansek and Brendan O’Brien

HIGHLAND PARK, Ill. – As Karen Britten relaxed and enjoyed the annual Independence Day parade in the upscale Chicago suburb where she has lived for nearly 40 years, about 10 gunshots suddenly rang out, shattering the festive atmosphere and sending a crowd of hundreds running for their very lives.

Within minutes, Britten was back in her home near the parade route making peanut butter and jelly sandwiches and handing out old Beanie Baby toys to help comfort nearly 30 adults and children who took shelter in her basement.

All told, Britten, 64, along with two of her neighbors in Highland Park housed dozens of parade goers during an hours-long lockdown that followed Monday’s mass shooting, as police hunted for the suspect who shot and killed at least seven people.

“Complete strangers, we relied on each other and helped each other through it,” Britten, a retired nurse, said on Tuesday in an interview outside her home.

Highland Park, one of several suburbs north of Chicago that sits on Lake Michigan, is the latest American community touched by an epidemic of mass shootings that has wracked the United States in recent years.

In many ways it is a typical American bedroom community, where life seems to revolve around a commuter train station that shuttles professionals to and from Chicago each day.

The town features tree-lined streets, large picturesque homes and a business district with quaint shops. It is a tight-knit community where many families have lived and worked for generations.

“I know what a generous community we are a part of,” Highland Park Mayor Nancy Rotering said during a news conference. “We are overwhelmed with the amount of support offered from not only those in Highland Park, but also surrounding region and the nation.”

As a longtime resident, Britten said she did not think twice about helping others stay safe. Strangers spent more than four hours together in her home, until a police officer came to help people return safely to their homes, she said.

While sheltering in place, Britten passed out Pirate’s Booty snacks and put on a Disney movie to help calm kids.

“There were all these parents with little kids,” Britten said. “I just pulled them to come with me, come with me.”

Across the courtyard in the residential complex where Britten lives, neighbors and former teachers Sharon Narrod and Carol Miller said they each took in about 15 people from the parade. Narrod made popcorn for her guests, while Miller cut up grapes for children.

“When they came, they were strangers. When they left, we got hugs,” said Narrod, 70.

Highland Park residents Sara and Ari Scharg were among those who sheltered at Britten’s home, along with their six- and seven-year-old children.

“She was absolutely our guardian angel who led us to safety,” said Sara Scharg, 39.

“We grabbed the kids and didn’t know where to go,” said Ari Scharg, 40.

Amy Hohman, who lives next to the parade route, said she told a couple with a young baby to come into her apartment building for safety, without knowing their names.

“It’s Mayberry,” the 54-year-old fitness instructor said of Highland Park, referring to the fictional small town in North Carolina that was the setting for two popular American television sitcoms, “The Andy Griffith Show” and “Mayberry R.F.D.”

A day after the shooting, people tried to return to some sense of normalcy. They stepped out to walk their dogs and shop at local stores for groceries and newspapers with headlines about the tragedy.

“My own little world is now disrupted,” said Mark Kaplan, 74.

Residents were still in shock and in tears, and said they were trying to figure out how to move forward.

“I think the city will be a lot stronger because of how people took care of each other,” Britten said. “It’s going to take a long time.” 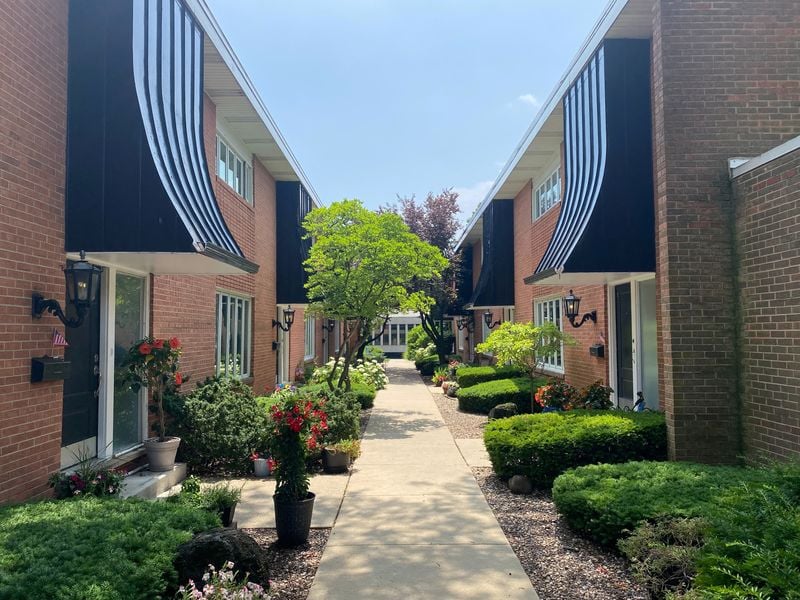 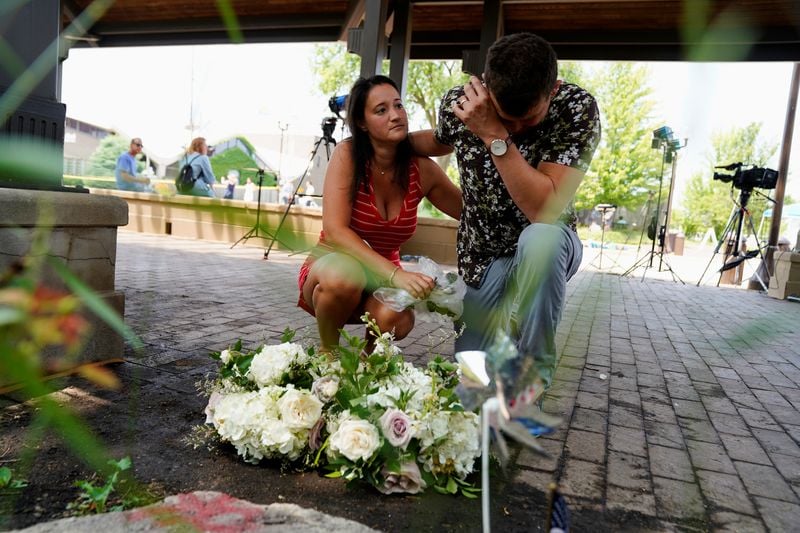 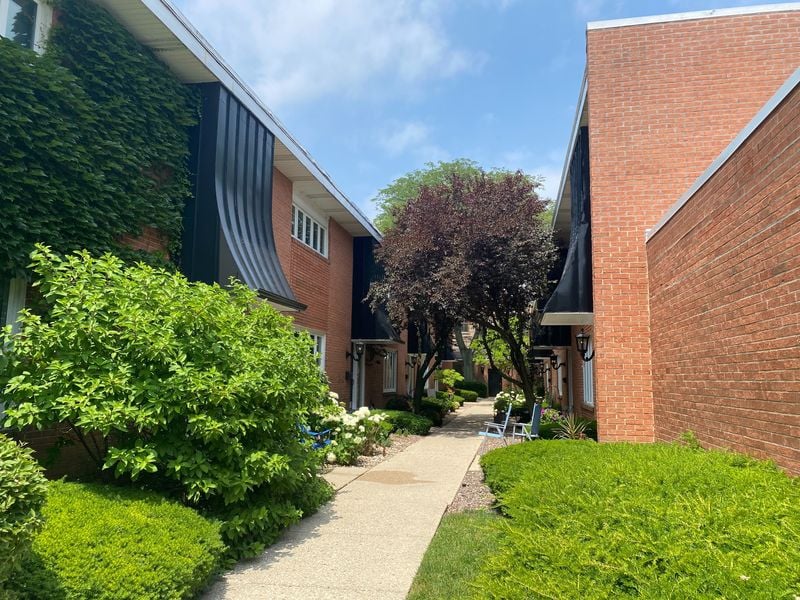 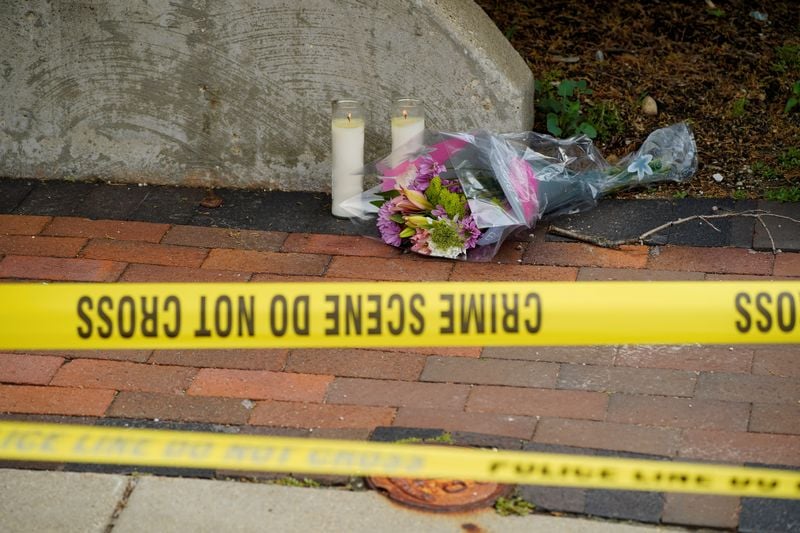 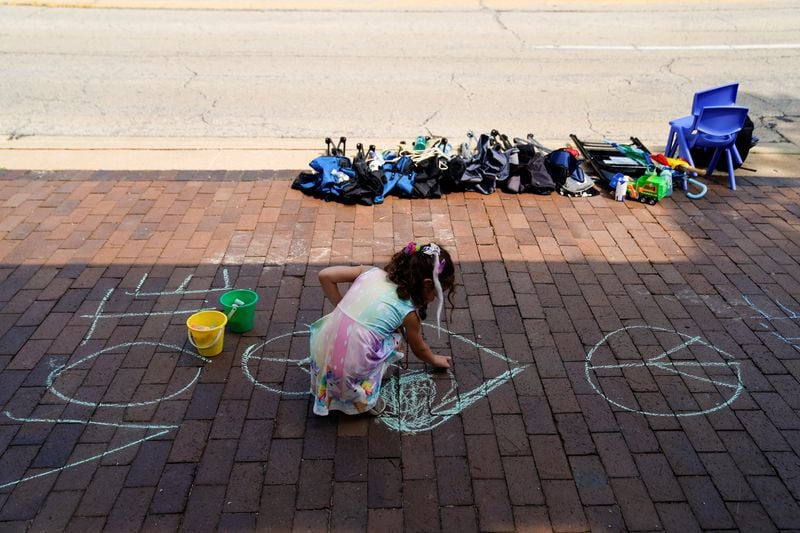 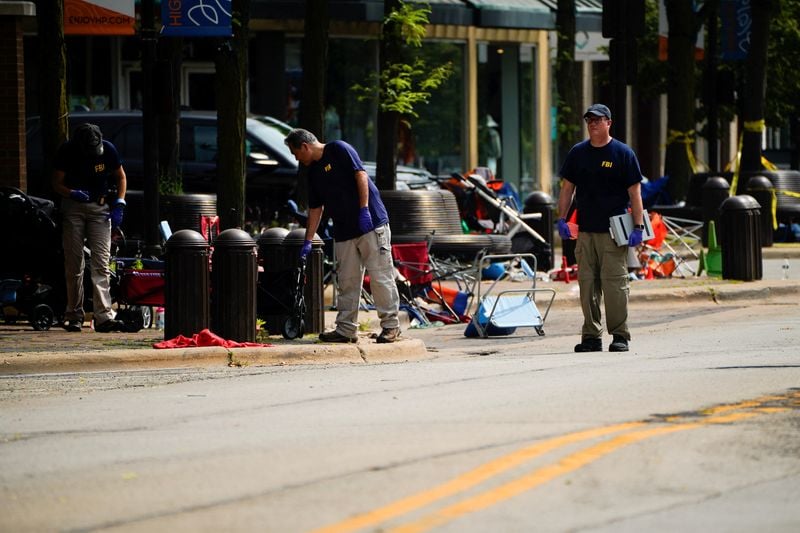 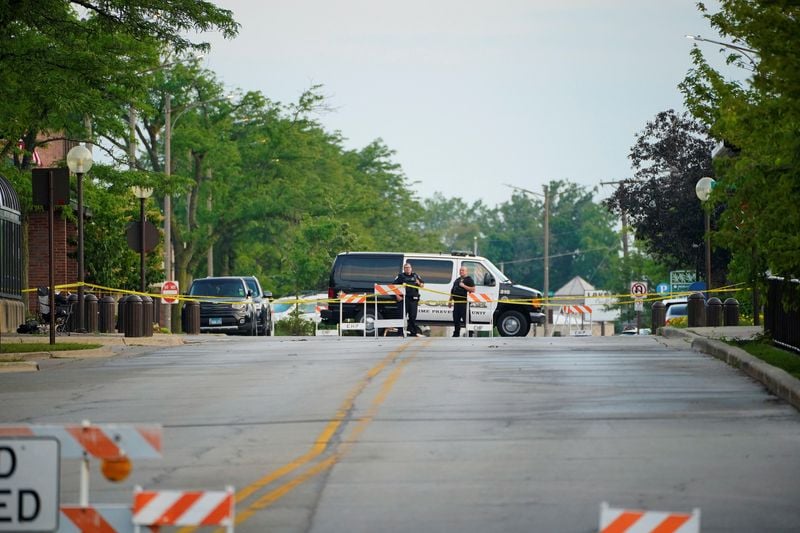 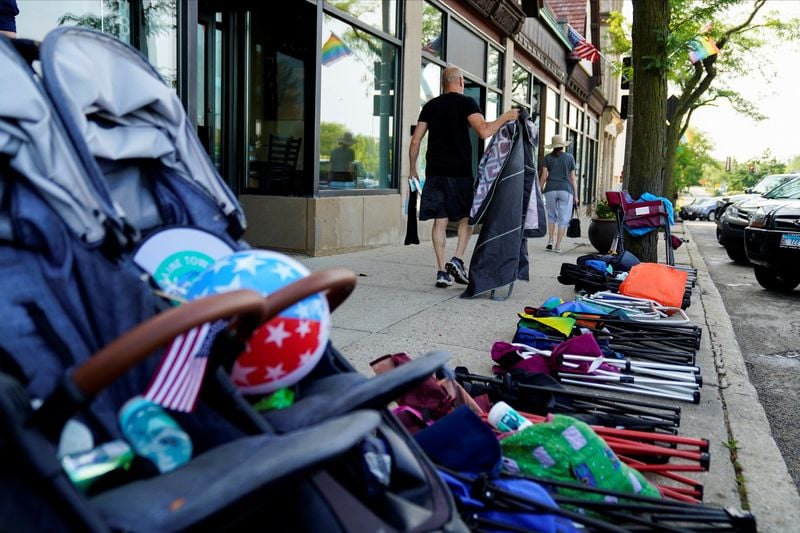 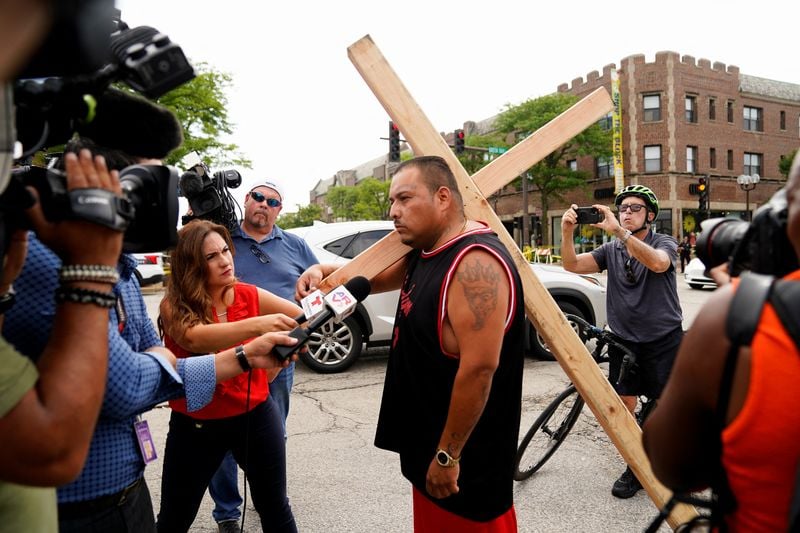