NAIROBI (Reuters) – Kenya’s private sector activity contracted in June for the third month in a row, reaching its lowest level since April 2021, due to rising prices and shortages of items used in manufacturing, a survey showed on Tuesday.

The S&P Global Kenya Purchasing Managers’ Index (PMI) slid to 46.8 last month from May’s 48.2. The 50.0 mark separates growth in activity from a contraction and the index has held below that level since April.

“Lower domestic demand along with the increase in input prices, lower cash flows and the upcoming elections forced firms to scale back on output sharply,” said Kuria Kamau, fixed income and currency strategist at Stanbic Bank, which is involved in preparing the survey.

Millions of Kenyans will vote on Aug. 9 to pick a new president, local authorities and legislators. Two of Kenya’s last three elections have been disrupted by violence, making some investors cautious ahead of this year’s polls.

Year-on-year inflation rose to 7.9% last month, its highest level since August 2017, showing the extent of the increase in upward pressure on prices of basic goods.

The economy expanded robustly in the first quarter of 2022, official data showed last week, but that was before higher inflation started hitting demand and hardening pessimism.

“The 12-month outlook by firms remains at near historical lows,” said Kamau. 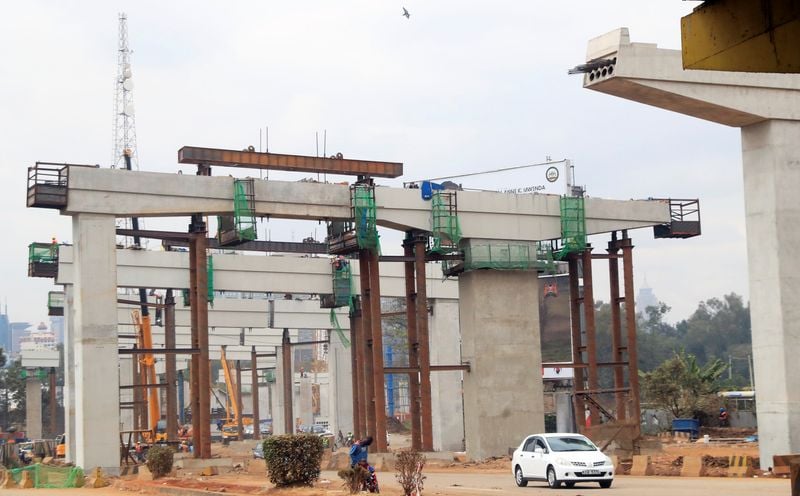