LONDON – Sterling traded at the lowest since March 2020 on Tuesday, as the resignation of Britain’s finance minister threw Prime Minister Boris Johnson’s government into a crisis.

His resignation came minutes after the health minister stepped down, saying he had lost confidence in Johnson’s ability to govern in the national interest. 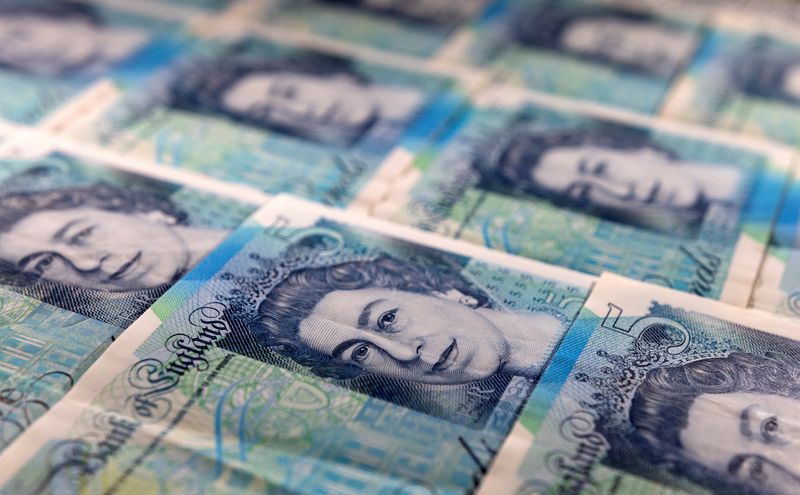