(Reuters) – South African private sector activity expanded at a faster rate in June, helped by growth in demand and employment, a survey showed on Tuesday.

The S&P Global South Africa Purchasing Managers’ Index (PMI) rose to 52.5 in June from 50.7 in May, posting its highest reading in just over a year. Anything above 50.0 indicates growth in the sector.

Owen said it was encouraging to see the PMI jump to a 13-month high in June, as a number of businesses saw a drop in client demand due to rising price pressures.

“It is likely that the economy’s recent pick-up could have been faster were it not for the spike in prices,” Owen added.

He said shortages linked to the war in Ukraine and lockdowns in China were also delaying the recovery in supply chains.

“Moreover, with the Input Prices Index reaching its highest level since March 2014, the data suggests that the South African economy is facing a period of severe inflation in the second half of the year,” Owen said.

(Reporting by Anait Miridzhanian in Gdansk; Editing by Catherine Evans) 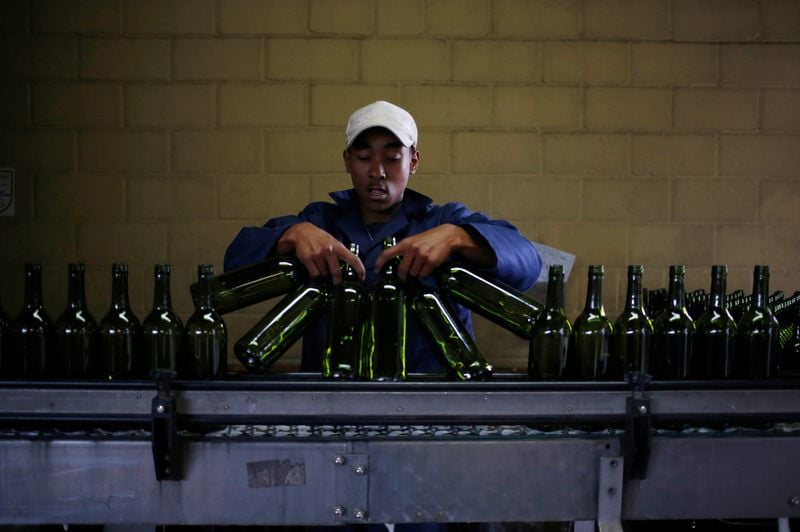