Toshiba said last month it had received eight initial buyout proposals and two proposals for capital alliances that would see it remain listed.

Domestic funds, including JIC, and a number of strategic players are looking to see how they can participate in a deal, sources have previously told Reuters.

The participation of local funds is seen as critical as some of Toshiba’s key businesses – including defence equipment and nuclear power – are seen as strategically important to the Japanese government.

Toshiba and Tepco could not immediately be reached outside office hours.

Some of them may form consortia for a bid, they have said. 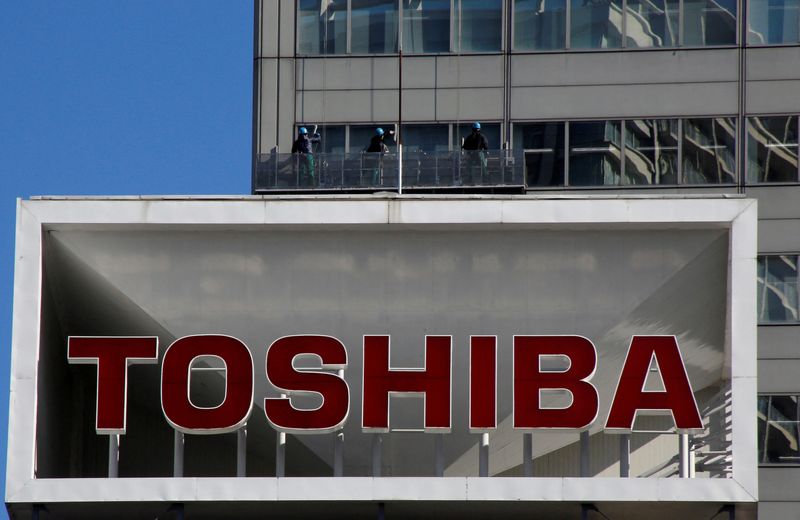