Concerns over the autonomy of Banxico, as the Bank of Mexico is known, spiked in March after Lopez Obrador revealed the central bank’s 50-basis-point rate hike hours before it became official.

The leftist president subsequently apologized, saying he thought the decision was already public.

Still, as Lopez Obrador has begun warning of risks to Mexico’s economy from higher borrowing costs, the central bank has presented an increasingly united front in raising rates despite a deteriorating growth outlook.

The next day Lopez Obrador urged Banxico and other central banks to find ways of taming inflation other than raising rates to spare the economy.

But the central bank, four of whose five board members were appointed by Lopez Obrador’s administration, is not likely to be swayed by such remarks, two senior government officials told Reuters, speaking on condition of anonymity.

“The bank’s acting as an independent authority,” said Ildefonso Guajardo, a congressman from the centrist opposition Institutional Revolutionary Party (PRI) and former Mexican economy minister. “It’s not trying to please the president.”

Contacted for comment by Reuters, the bank said the government had always respected its autonomy and that the board has made the decisions necessary to fulfill its objective of targeting inflation of 3%, plus or minus one percentage point.

Keeping down inflation benefited all Mexicans and was particularly important for the least well off, the bank added.

Guajardo said he believed Lopez Obrador was unlikely to interfere seriously with Banxico’s independence because the president had come to understand that Mexico’s poor, his main base of support, would suffer most from financial instability.

Instead, Lopez Obrador’s recommendations to Banxico were intended to communicate to his supporters that the pain from higher interest rates was not his doing, said Raul Feliz, an economist at the CIDE think tank in Mexico City.

The central bank tends not to respond to Lopez Obrador’s remarks, though even Gerardo Esquivel, arguably the most dovish board member picked by the president, has clashed with him publicly.

During his administration Lopez Obrador has repeatedly talked up the stability of the Mexican peso, which Banxico’s rate hikes have helped support.

With inflation largely imported and near a 21-year high of almost 8%, a stronger peso mitigates price pressures, Feliz said. Lopez Obrador will be wary of endangering that situation as the 2024 presidential election approaches, he added.

Lopez Obrador has so dominated government that a traditional counterweight to the central bank, the finance ministry, has been undermined, arguably giving Banxico more autonomy, said Patricia Terrazas, an opposition lawmaker and former head of the finance committee in Mexico’s lower house of Congress.

Clashes over policy led Lopez Obrador’s first finance minister to quit barely seven months into office. Two years later, his replacement, Herrera, was moved aside to head the central bank before the president dropped him for Rodriguez.

Though she had no prior central bank experience, Rodriguez has applied herself professionally, and Banxico’s independence has passed “many tests,” said Guajardo, the PRI lawmaker.

Indeed, the votes of Banxico’s board have become more unanimous as it ramps up efforts to tackle surging inflation.

When Banxico embarked on its current tightening cycle last summer, it announced six split rate decisions in a row. But its decisions have been unanimous in two of the last three rate hikes even as the president pushed for more dovish policy.

“They understand the responsibility that comes with the central bank,” said Terrazas of the center-right National Action Party. “So far, the bank is doing its job.” 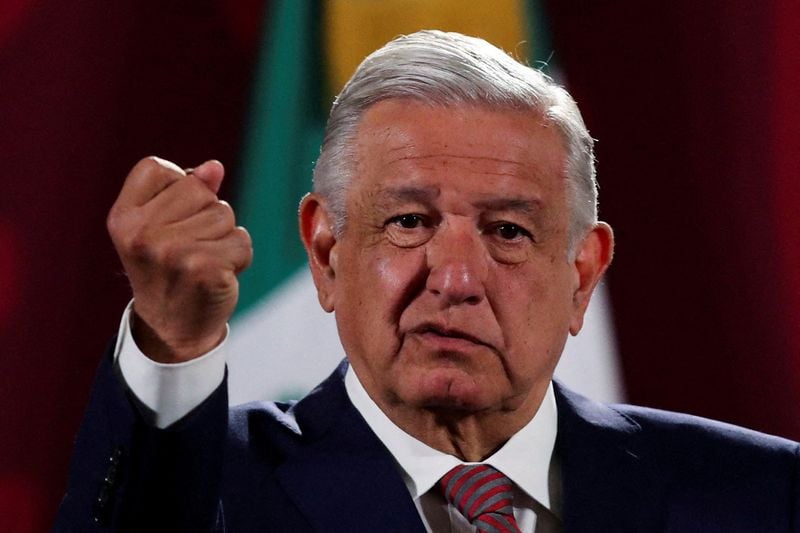 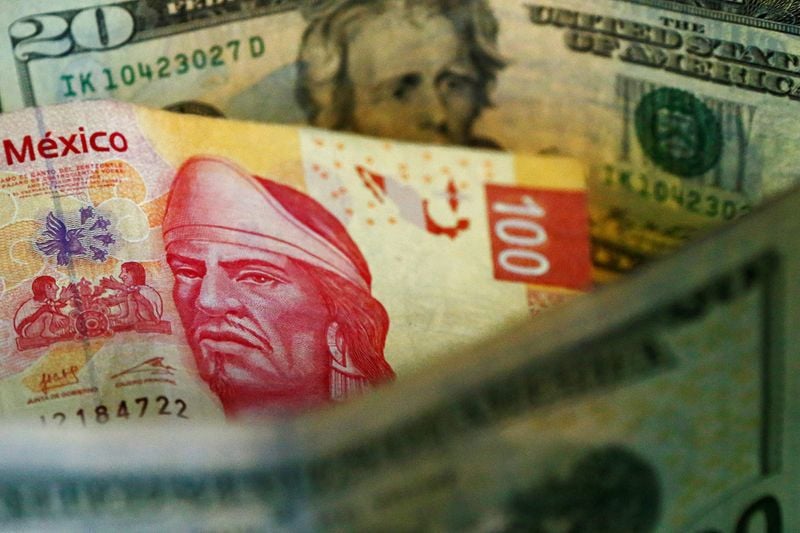