While new rates for customers of CBA, NAB and ANZ will be effective from July 15, Westpac’s rates will apply from July 20.

All four banks offered higher term deposit rate of 2.50% per annum for some savings products for variable deposit durations.

The Reserve Bank of Australia (RBA) lifted its key cash rate to 1.35% on Tuesday, marking 125 basis points of hike since May and the fastest series of moves since 1994 – all to contain surging inflation even at the risk of triggering a recession.

Australian lenders so far have been in lockstep with the central bank in passing the full rate hike to their customers, expecting to reap benefits at a time when the country’s property market is showing signs of cooling after a bumper 22% price surge last year. 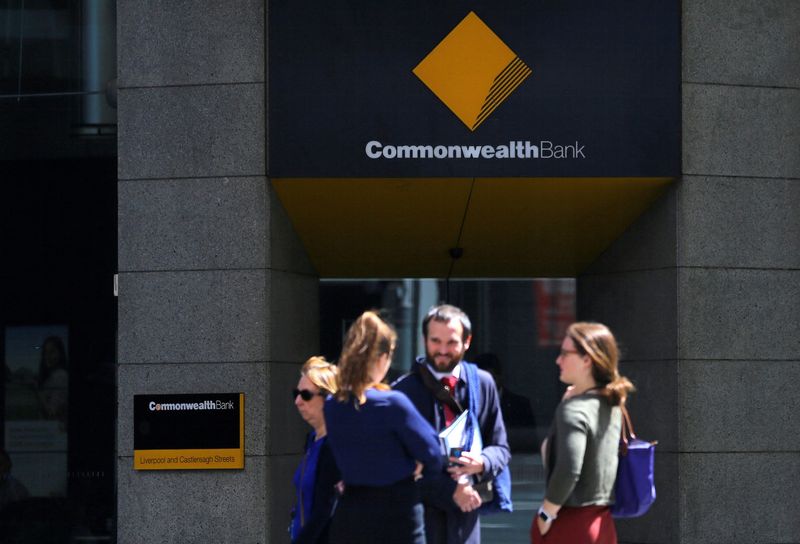