“We have seen the risk that millions of workers face as they watch their hard-earned pensions turn into broken promises. We saw before the pandemic and the economic crisis that followed the millions of retirees that were at risk of losing their retirement security through no fault of their own,” Biden told union supporters in Cleveland.

While Ohio’s urban areas favor Biden’s Democrats, the president has tried to chip away at Republican dominance in rural areas with repeated visits and appeals to unionized workers in the state.

The trip on Wednesday was his fourth to Ohio as president.

Biden promised to rescue workers’ pensions, from truck drivers to musicians, on the campaign trail.

As part of a COVID-19 relief bill dubbed the American Rescue Plan, the White House and Biden’s fellow Democrats secured financial assistance to multi-employer pension funds in the early months of the Biden administration.

The funds, created through employer agreements with unions, are projected to become insolvent in 2026. The proposed financing would keep them solvent until 2051.

Rising prices have left Biden and Democrats’ control of the U.S. Senate and House vulnerable at midterm elections in November. Ohio, which former President Donald Trump won in 2020, is home to a competitive Senate race this year.

Biden’s public approval rating is close to the lowest level of his presidency, with 57 percent of Americans disapproving of his performance, according to a Reuters/Ipsos opinion poll on June 28. https://graphics.reuters.com/USA-BIDEN/POLL/nmopagnqapa

When Biden visited Ohio in May, he promised to bring back jobs, rebuild the state’s manufacturing industry and withstand competition from China.

That message suffered a setback when Intel Corp postponed a July 22 groundbreaking for a computer chip plant near the state capital of Columbus, after a planned investment of more than $50 billion in the semiconductor industry stalled in Congress.

With inflation becoming a top issue for voters around the country, Biden’s administration has pushed back on recession fears, arguing that it is possible to curb inflation without causing a major economic slowdown. 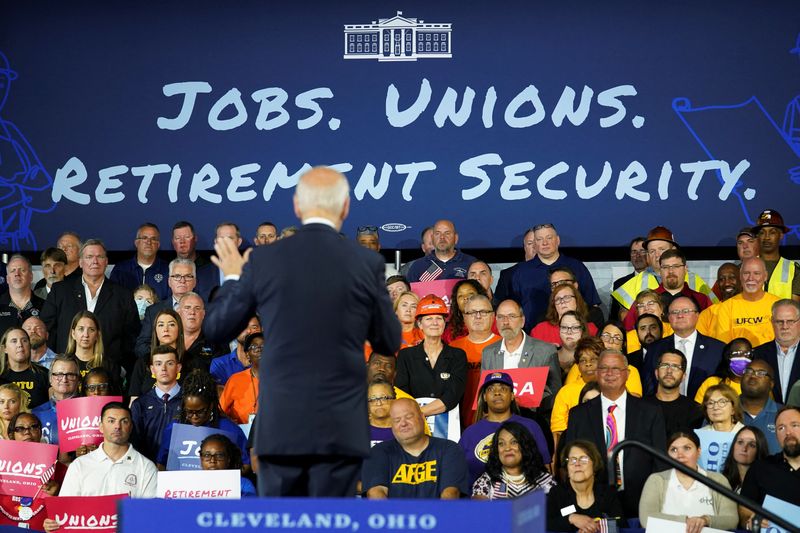 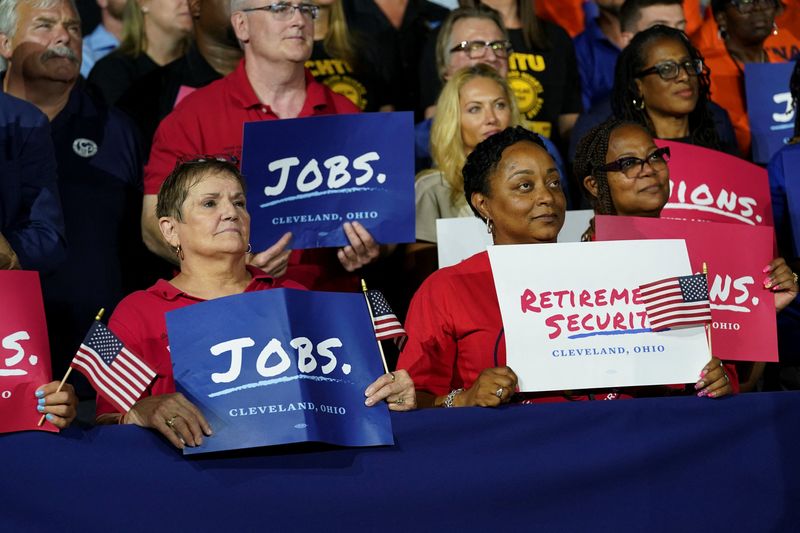 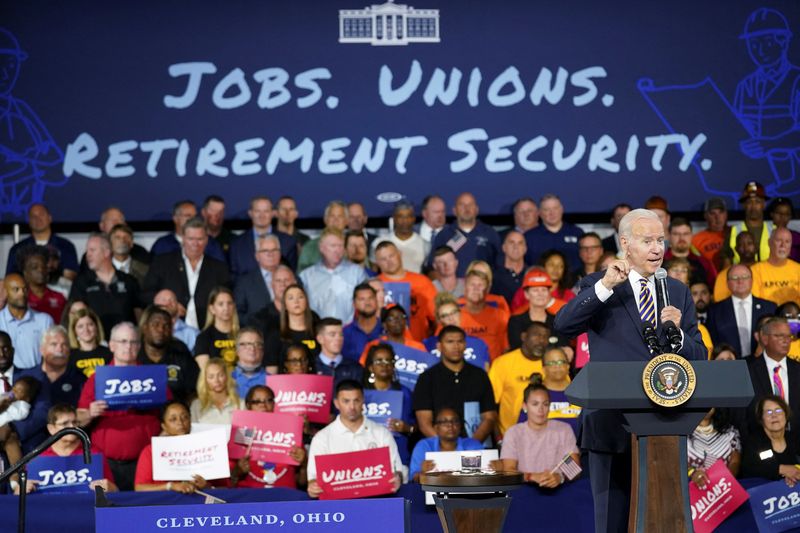 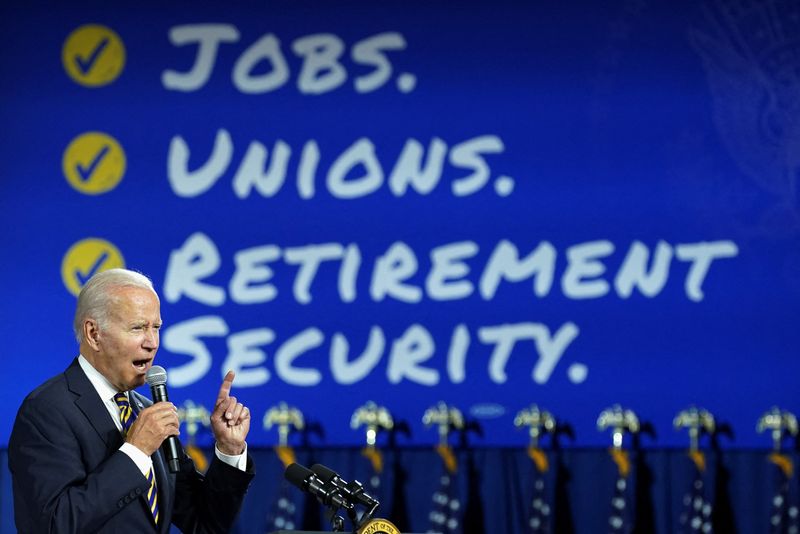 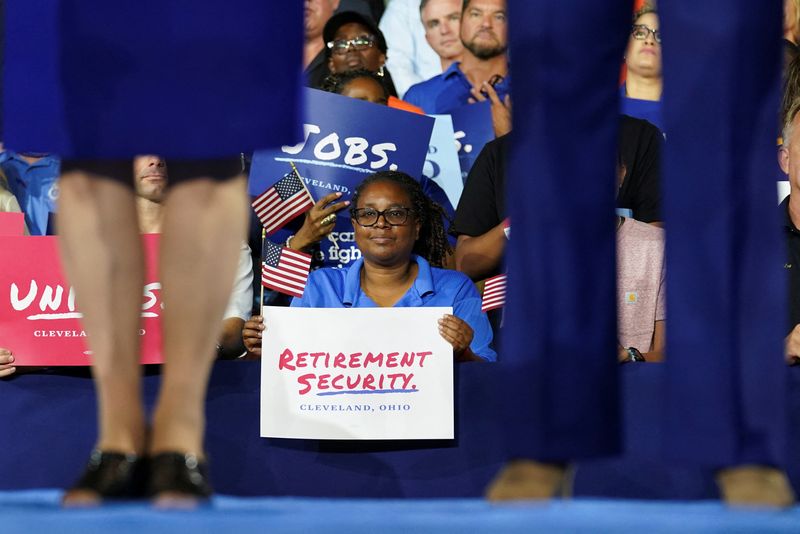 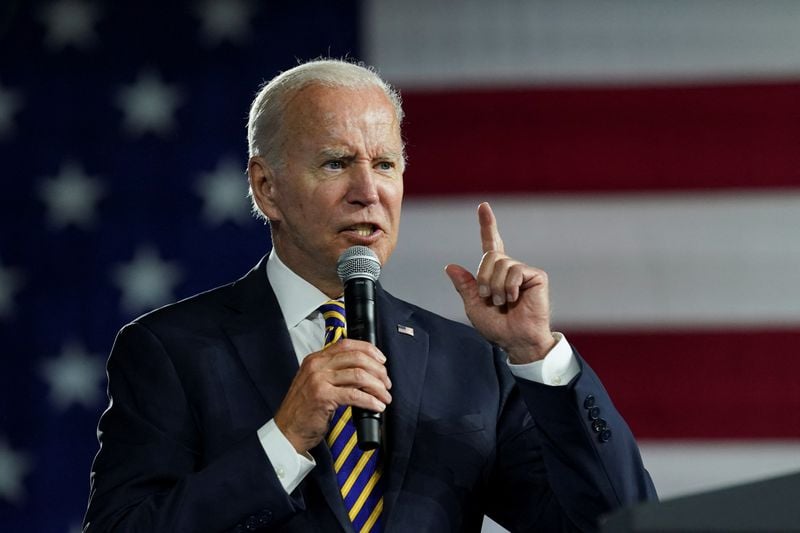 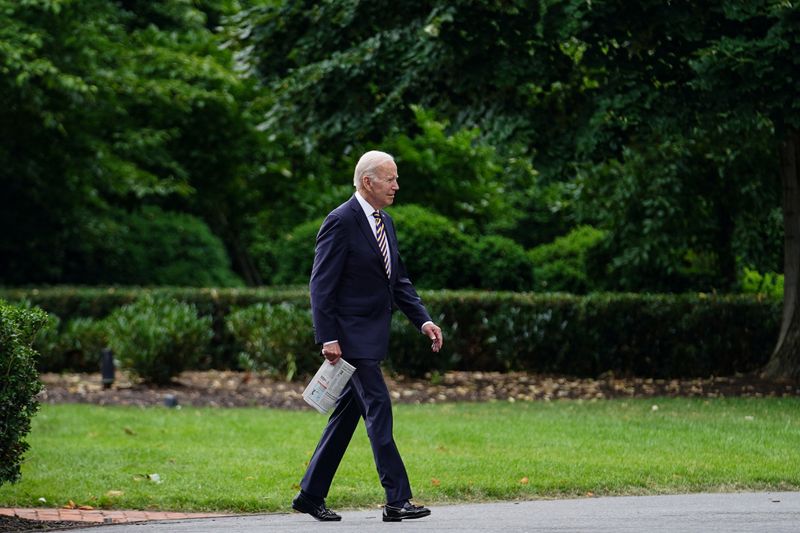 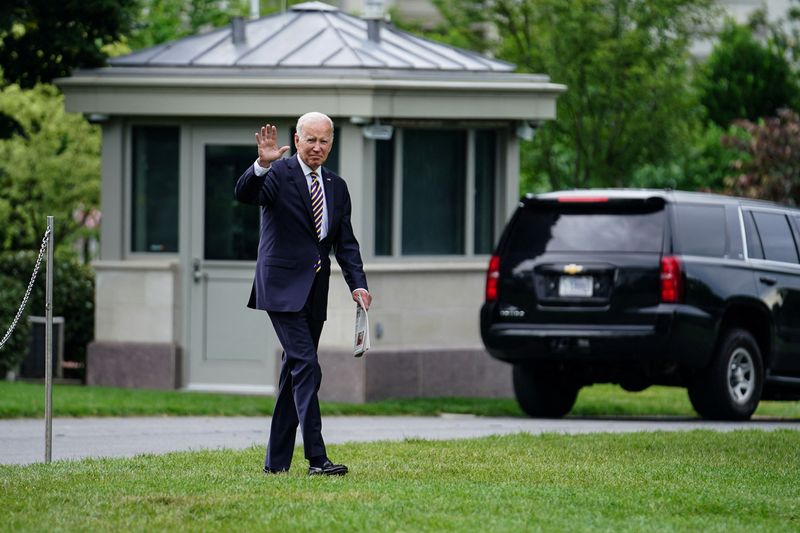