The job has been vacant since March 31 when Steve Dickson, who was nominated to the position by former President Donald Trump in 2019, stepped down about halfway through his five-year term.

The next FAA administrator will face questions about the agency’s oversight of planemaker Boeing, including its ongoing review of the 737 MAX 10.

Boeing must win certification for the largest variant of the 737 MAX before a new safety standard on cockpit alerts takes effect in December, or seek a waiver from a 2020 requirement from Congress. The FAA also is scrutinizing a number of Boeing production issues.

U.S. Transportation Secretary Pete Buttigieg said in a statement “Phil’s deep expertise in transportation, his service in the military, and his track record helping Americans safely get where they need to go, make him the right leader to help meet today’s aviation challenges and prepare for the future.”

Last week, the Transportation Department Office of Inspector General said it will audit the FAA’s oversight of Boeing 737 and 787 production.

The FAA is facing air traffic control staffing issues that airlines have blamed for numerous flight delays this summer.

The FAA is also still dealing with the adoption of 5G C-Band and potential interference with airplane electronics. The FAA said last month that Verizon Communications and AT&T voluntarily agreed to delay some C-Band deployment.

Washington headed the Biden-Harris Transportation Department transition team, and he previously was the CEO of the Los Angeles County Metropolitan Transportation Authority (Metro) from 2015 to 2021. He also was a 24-year veteran of the U.S. Army.

The Biden administration tapped Billy Nolen, who in December was named the FAA’s associate administrator for aviation safety, to serve as the acting FAA administrator. 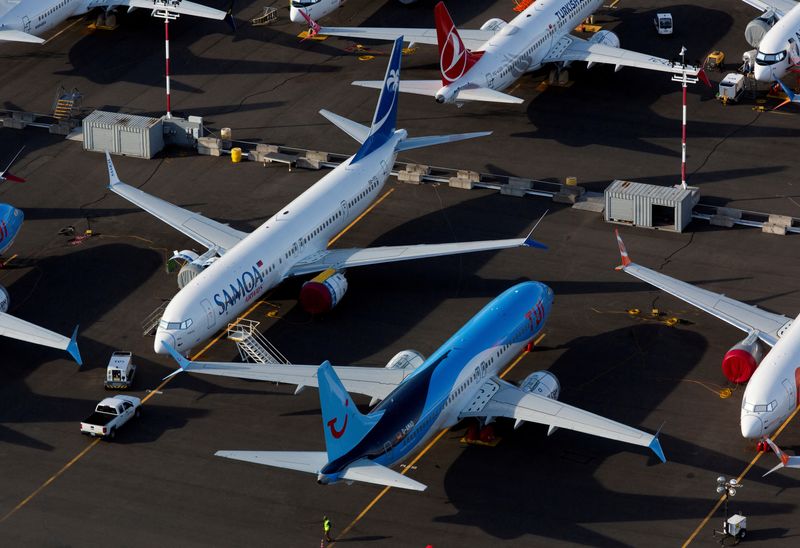