LONDON – British Prime Minister Boris Johnson was clinging to power on Wednesday, gravely wounded by the resignation of ministers who said he was not fit to govern and with a growing number of lawmakers calling for him to go.

Below is a summary of some of those who could be in the frame to replace him should he resign or be ousted:

The foreign secretary is the darling of the ruling Conservative Party’s grassroots and has regularly topped polls of party members carried out by the website Conservative Home.

Truss has a carefully cultivated public image and was photographed in a tank last year, evoking a famous 1986 image of Britain’s first female prime minister, Margaret Thatcher, who was also captured in such a pose.

The 46-year-old spent the first two years of Johnson’s premiership as international trade secretary, championing Brexit, and last year was appointed as Britain’s lead negotiator with the European Union.

Truss said on Monday Johnson has her “100% backing” and she urged colleagues to support him.

The former foreign secretary, 55, finished second to Johnson in the 2019 leadership contest. He would offer a more serious and less controversial style of leadership after the turmoil of Johnson’s premiership.

Over the last two years, Hunt has used his experience as a former health secretary to chair the health select committee and has not been tarnished by having served in the current government.

Earlier this year, he said his ambition to become prime minister “hasn’t completely vanished”. Hunt said he would vote to oust Johnson in a confidence vote last month which Johnson narrowly won.

Defence minister Ben Wallace, 52, has risen in recent months to be the most popular member of the government with Conservative Party members, according to Conservative Home, thanks to his handling of the Ukraine crisis.

A former soldier himself, he served in Northern Ireland, Germany, Cyprus and Central America, and was mentioned in dispatches in 1992.

He began his political career as a member of Scotland’s devolved assembly in May 1999, before being first elected to the Westminster parliament in 2005.

He was security minister from 2016 until taking on his current role three years later, winning plaudits for his department’s role in the evacuation of British nationals and allies from Afghanistan last year, and the sending of weapons to Kyiv during the recent war in Ukraine.

Sunak, who resigned as finance minister on Tuesday saying “the public rightly expect government to be conducted properly, competently and seriously”, was until last year the favourite to succeed Johnson.

He was praised for a rescue package for the economy during the coronavirus pandemic, including a jobs retention programme, which prevented mass unemployment, that could cost as much as 410 billion pounds ($514 billion).

But Sunak has faced criticism for not giving enough cost-of-living support to households, his wealthy wife’s non-domiciled tax status and a fine he received, along with Johnson, for breaking COVID-19 lockdown rules.

His tax-and-spend budget last year put Britain on course for its biggest tax burden since the 1950s, undermining his claims to favour lower taxes.

Javid was the first cabinet minister to resign in protest over accusations that Johnson misled the public over what he knew about sexual harassment allegations against a Conservative lawmaker.

A former banker and a champion of free markets, Javid has served in a number of cabinet roles, most recently as health minister. He resigned as Johnson’s finance minister in 2020.

The son of Pakistani Muslim immigrant parents, he is an admirer of the late Conservative Prime Minister Margaret Thatcher.

The newly appointed finance minister impressed as vaccines minister when Britain had one of the fastest rollouts of COVID-19 jabs in the world.

Zahawi’s personal story as a former refugee from Iraq who came to Britain as a child sets him apart from other Conservative contenders.

He went on to co-found polling company YouGov before entering parliament in 2010. His last job was as education secretary. Zahawi said last week that it would be a “privilege” to be prime minister at some stage.

The former defence secretary was sacked by Johnson when he became prime minister after she backed his rival Hunt during the last leadership contest.

Mordaunt was a passionate supporter of leaving the European Union and made national headlines by taking part in now-defunct reality TV diving show.

Currently a junior trade minister, Mordaunt called the lockdown-breaking parties in government “shameful”. She said voters wanted to see “professionalism and competence” from the government.

She had previously expressed loyalty to Johnson. 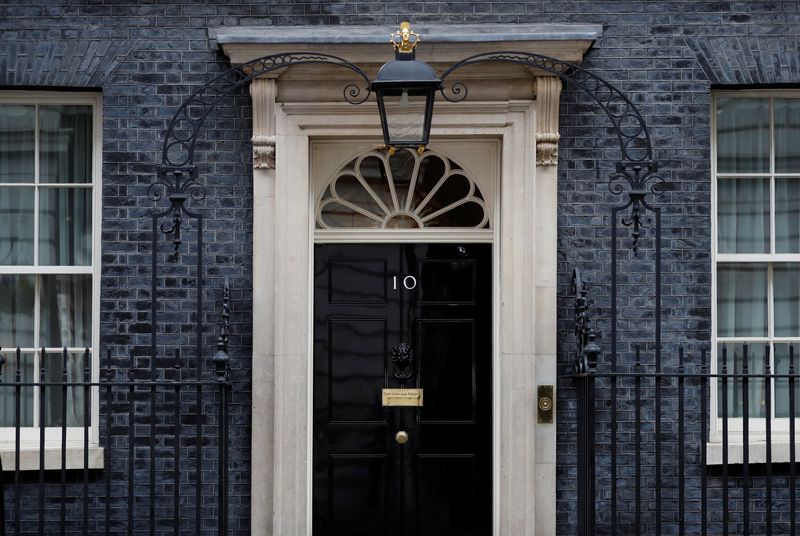 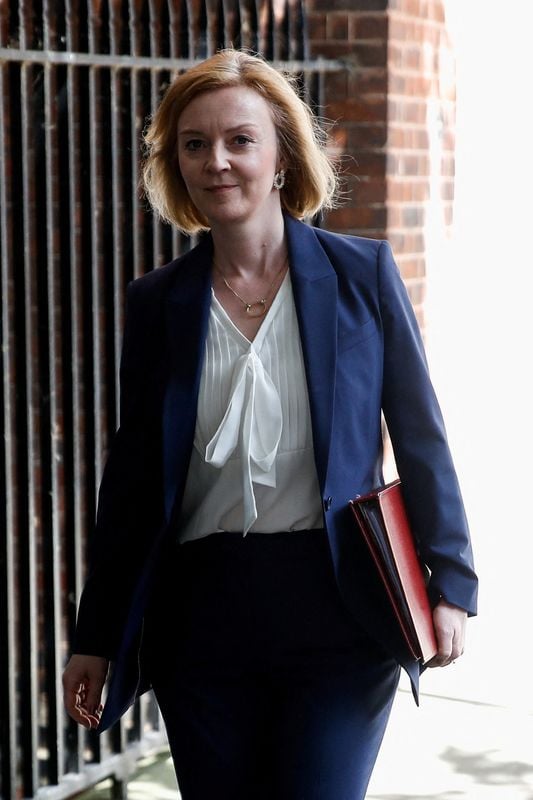 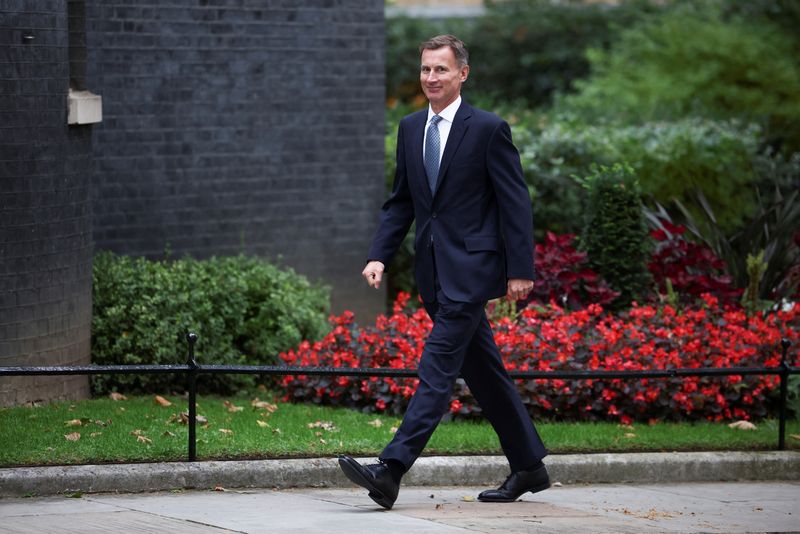 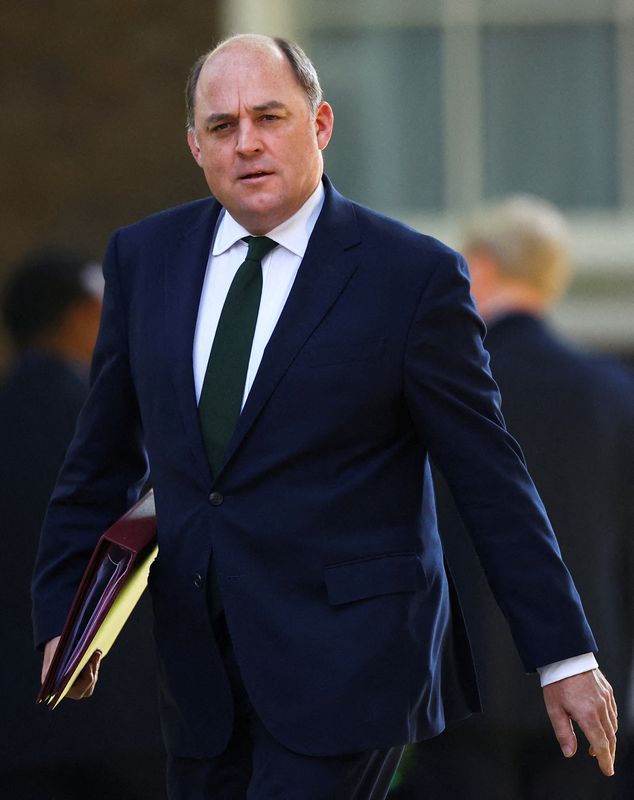 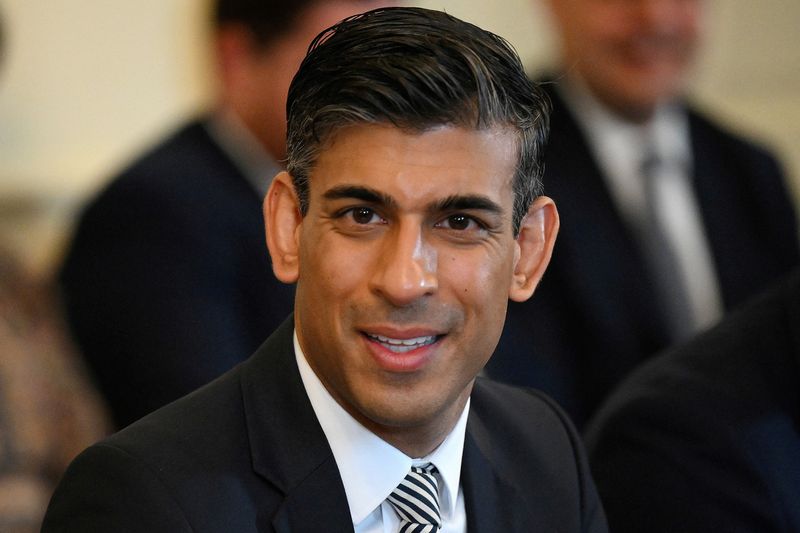 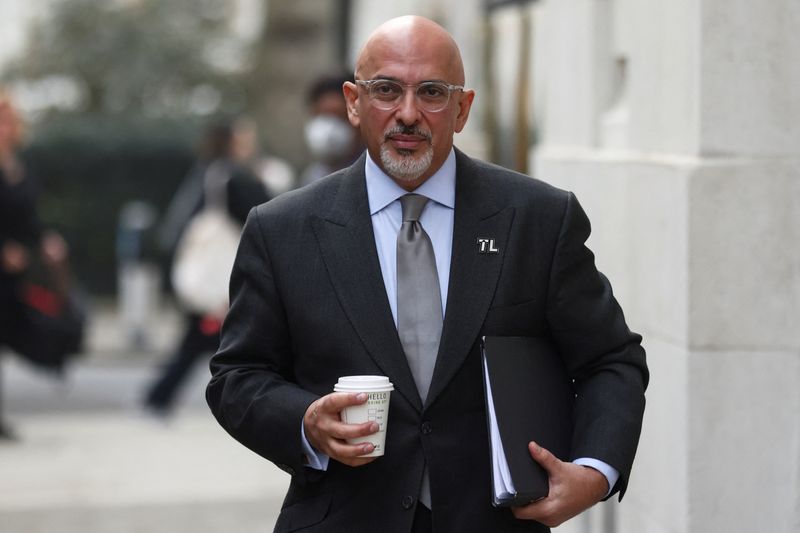 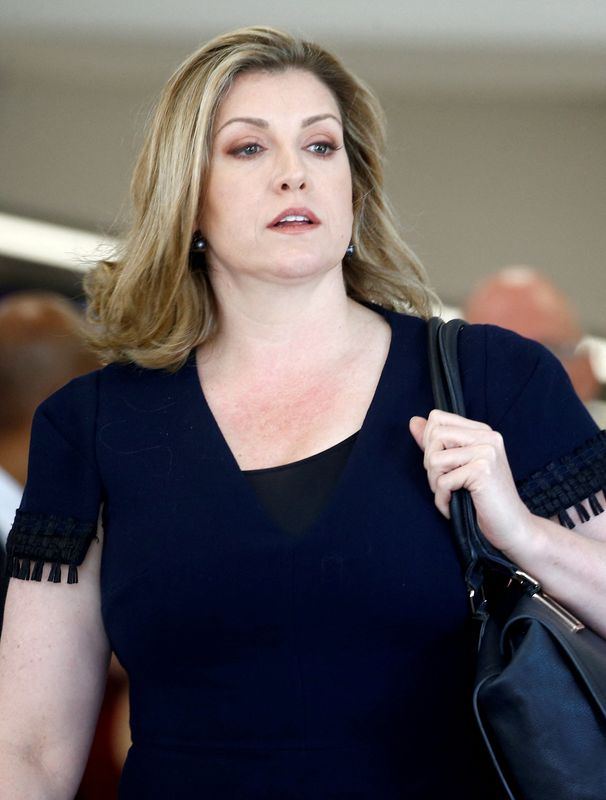