“We are determined to seek a good, strong and lasting accord, and despite American claims … we have not raised any demands outside of the nuclear deal,” Iranian Foreign Minister Hossein Amirabdollahian told a joint news conference with Sheikh Mohammed in Tehran.

Since last week, Iran has questioned U.S. resolve to save the pact while Washington has said Tehran added new demands at the Doha talks.

Iran’s Amirabdollahian, however, said on Tuesday that Washington “must decide if it wants a deal or insists on sticking to its unilateral demands”.

Under the 2015 deal, Iran curbed its uranium enrichment work, a potential pathway to nuclear weapons, in exchange for relief from economic sanctions. Iran says it seeks only civilian atomic energy.

But former U.S. President Donald Trump pulled the United States out of the pact in 2018 and reimposed tough economic sanctions, prompting Tehran to breach many of the deal’s nuclear limitations.

After almost a year of indirect negotiations in Vienna, the broad outline of a revived deal was agreed. But then talks broke down in March, largely over Tehran’s demand that Washington remove its Revolutionary Guards from a U.S. terrorism list. The United States refused, arguing this was outside the scope of reviving the agreement.

Other remaining obstacles to an agreement, Iranian and Western diplomats had said, include providing assurances that Washington will not quit the pact again and the International Atomic Energy Agency dropping its claims about Tehran’s nuclear work.

“The American side should guarantee that Iran will fully benefit from a 2015 revived deal. So far, the American side has not been able to give such assurances,” Amirabdollahian said. 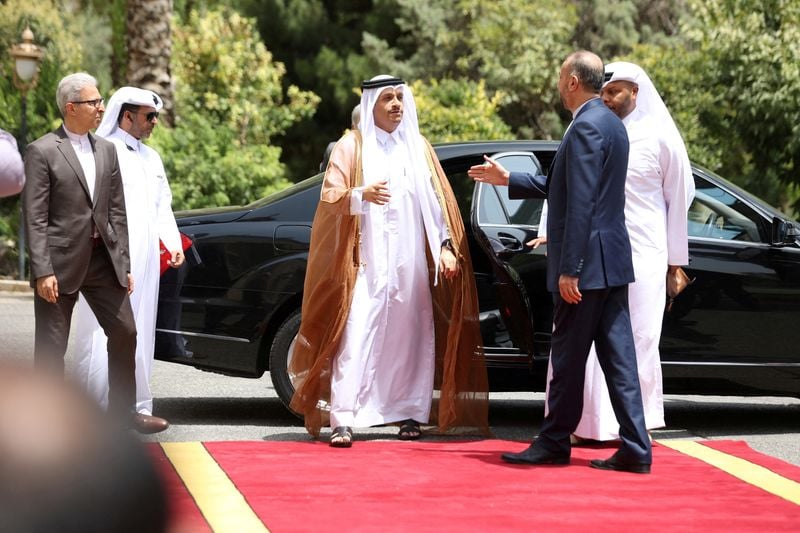 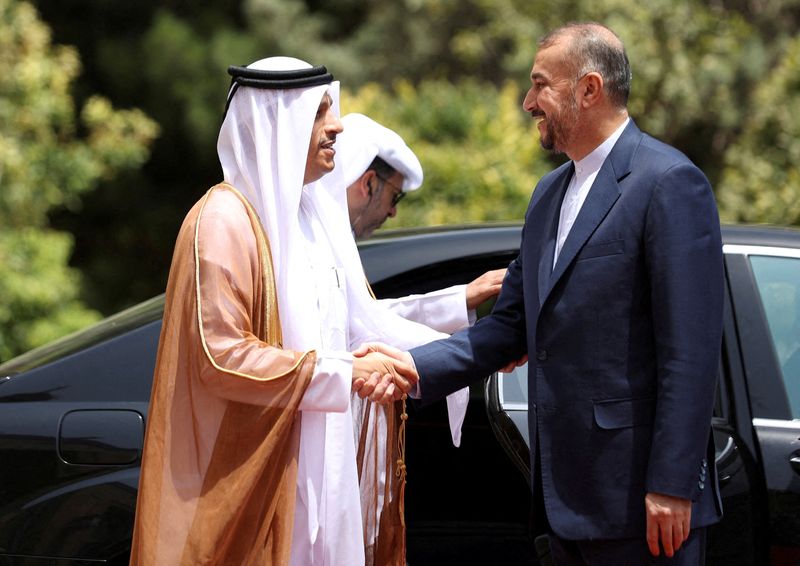 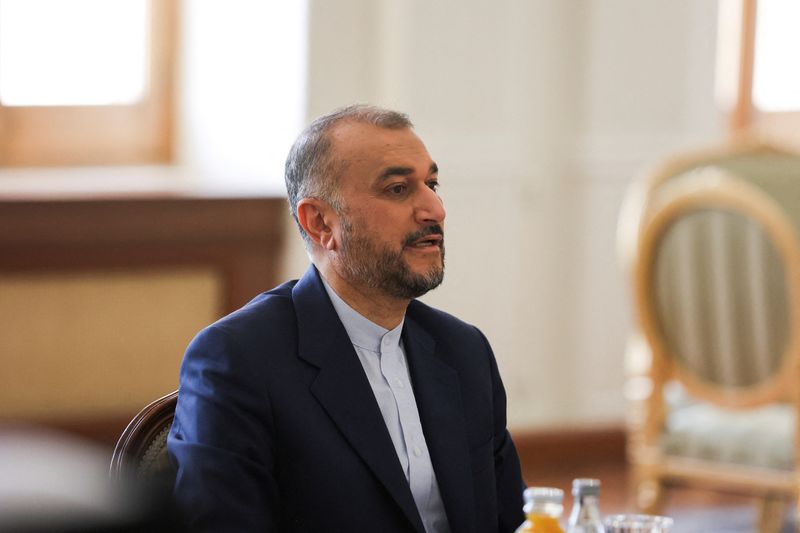 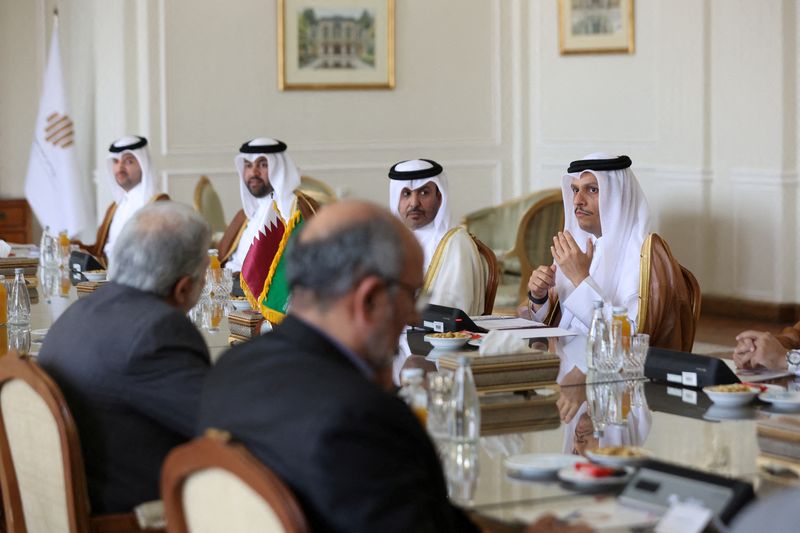 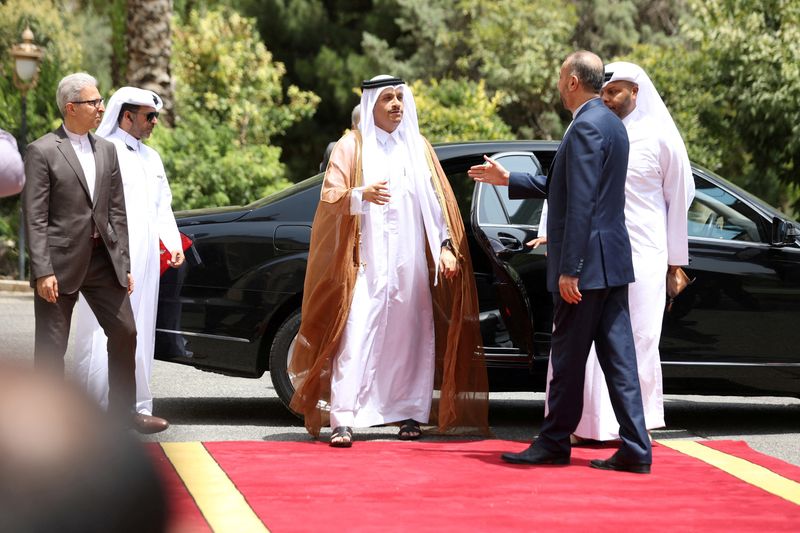