By Clara Denina and Pratima Desai

Potanin, who holds a 36% stake in Nornickel, said in an interview on Tuesday that a tie-up could strengthen the companies’ defences against any sanctions by the West, while also creating a “national champion”.

Although the two producers are already intertwined because Rusal owns 26% of Nornickel, a merger will not happen while Potanin remains boss of and a major shareholder in Nornickel, two sources with direct knowledge of the matter said.

“Until he bites the bullet, steps down as CEO and sells down his stake to become a minority shareholder, no deal is possible,” one of the sources said of Potanin, who has said he wants to remain as chief executive of Nornickel.

“Even if the companies are not under international sanctions, there will be a de facto global international finance ban on them as a result of the UK sanctions on Potanin,” the source added.

The Interros Group, which manages Potanin’s assets, and Rusal’s majority shareholder EN+ Group did not comment. Rusal did not respond to a request for comment.

A tie-up would create a global base metals giant with combined revenue of $30 billion. Nornickel’s palladium and nickel account for 40% and 7% of global production of these metals respectively. Rusal accounted for 6% of global primary aluminium supplies in 2021.

A third source with direct knowledge of the matter said they were unaware of any talks taking place and that Potanin’s interview comments represented posturing ahead of negotiations to replace a dividend payment agreement due to expire this year.

“This is a manoeuvre. It is not a proposal of a deal,” a fourth source said.

Rusal bought its Nornickel stake in 2008, and has been at odds with Potanin over the firm’s dividend strategy.

“We consider yesterday’s announcement by Potanin that he is ready to discuss a merger between Nornickel and Rusal to be more of a step towards a new dividend policy, which is unlikely to lead to a deal,” analysts at BCS said in a note on Wednesday.

Britain last week placed sanctions on Potanin, prompting the London Metal Exchange (LME) to look into the implications for the bourse, its participants and for Nornickel’s brands traded on the market.

Neither company has been directly targeted by Western restrictions on Russia over the war in Ukraine, but Rusal was subject to U.S. sanctions between April 2018 and early 2019, until its founder Oleg Deripaska agreed to relinquish control.

Relationships between Potanin and Deripaska, however, have long been marked by disputes and it is unclear whether a new agreement can be reached on dividend payouts once the existing deal expires on Jan. 1, 2023. 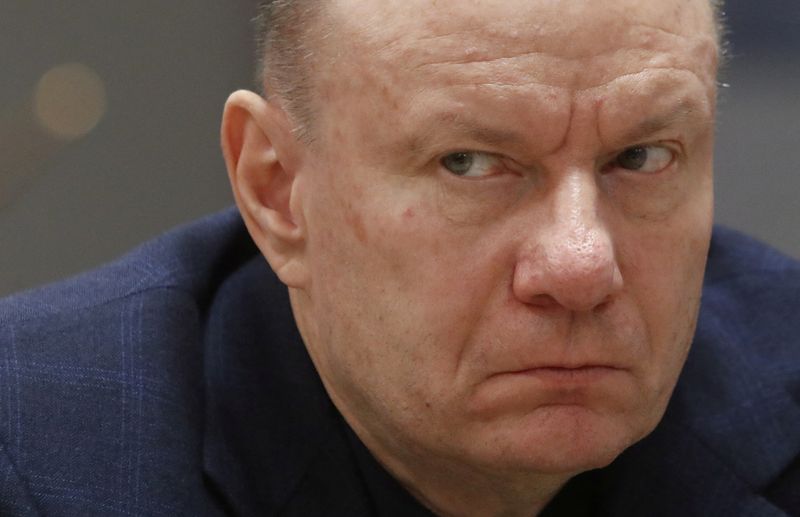 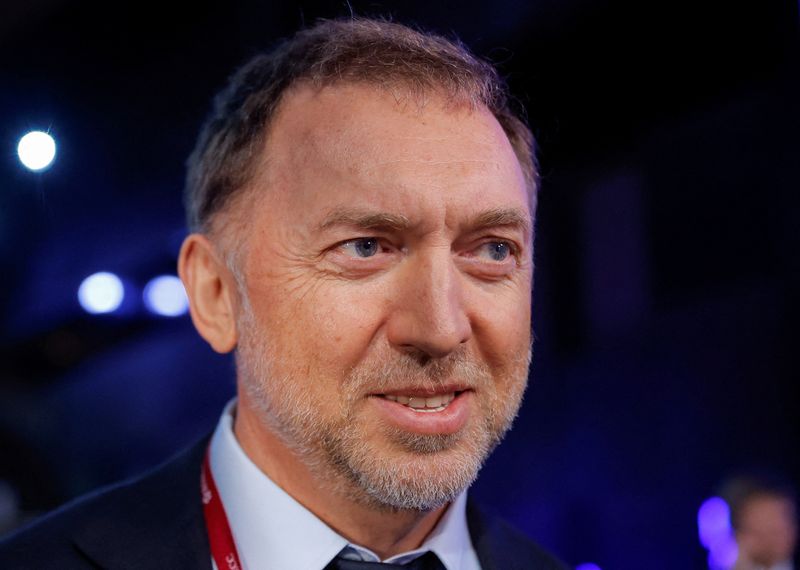