By Caroline Pailliez and Antony Paone

PARIS -Railway workers in France went on strike on Wednesday, disrupting travel across the rail network days before the summer holidays begin and at a time of unrest in other areas of the economy as high inflation eats into salaries.

With three of the four main unions at the SNCF, France’s state-owned railway operator, taking part in the walkout, nearly a third of intercity and regional train services were cancelled. Commuter trains in and out of Paris were also impacted as well as some TGV high-speed trains.

Wednesday’s strike was due to last one day but more pain could be in the offing this summer after the unions, who met with SNCF management earlier in the day, said the wage increases offered were not sufficient.

“We are going to consult with our members. It’s most likely we will not stop here. There could be other walkouts this summer to bring management back to the negotiation table,” Eric Meyer of the Sud-Rail union told Reuters

SNCF offered average wage increases ranging from 2.2% for a manager to 3.7% for an agent at the start of his career, the three unions said.

The CGT Cheminots union said in a statement the proposals were “clearly indecent” in view of expected inflation of over 8% at the end of the year.

“I’m sure there are demands, and I respect that. But at the same time people’s time and plans should be respected too,” said Reza Terakshani, an American whose train had been cancelled.

The tense social climate is a challenge for President Emmanuel Macron, whose centrist alliance lost its absolute majority in parliament last month amid complaints from voters that he was not listening to their daily grievances.

French inflation climbed to 6.5% in June, driven by a sharp rise in food and energy prices.

Rail unions are demanding that salaries be adjusted for inflation as well as a hike in the minimum wage and higher bonuses to compensate for the price rises. 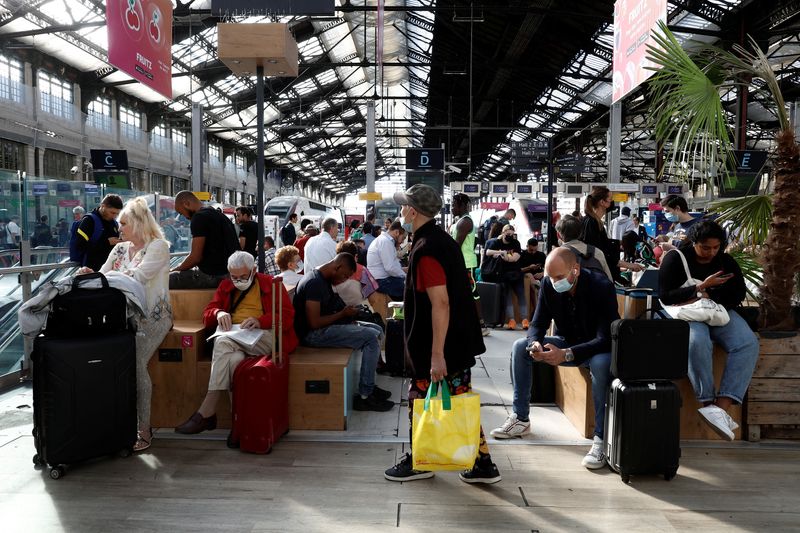 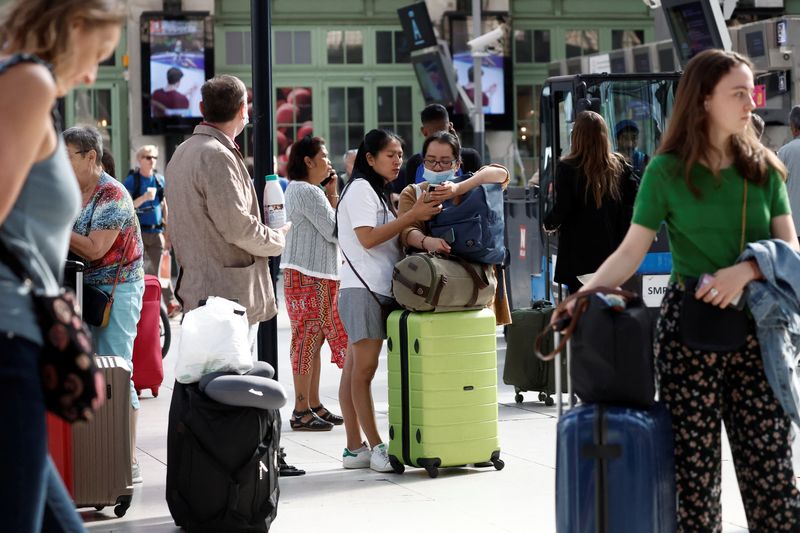 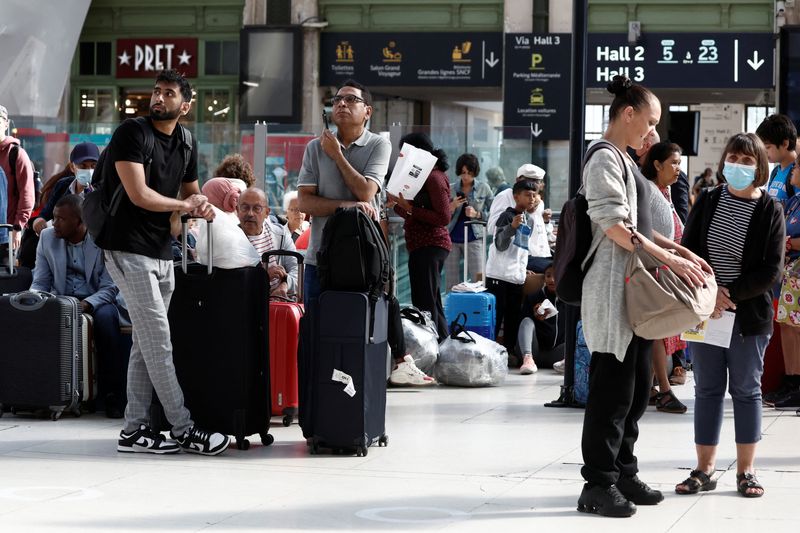 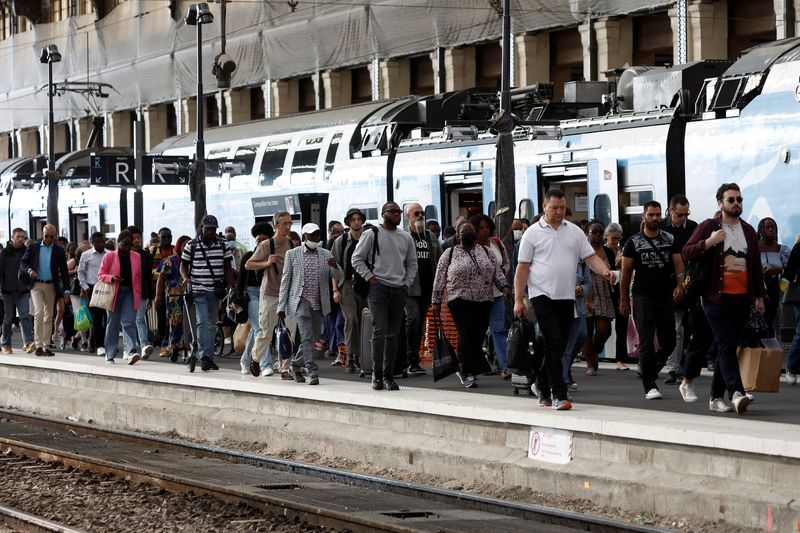 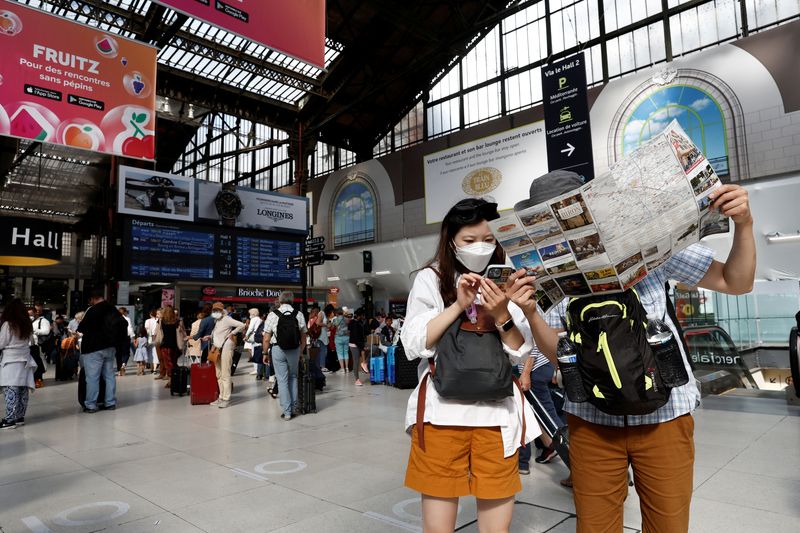