WASHINGTON – The man accused of spraying gunfire into a July Fourth parade from a Chicago-area rooftop intends to enter a not guilty plea to all charges, a Fox affiliate reported on Wednesday, citing the suspect’s lawyer.

The 21-year-old suspect, Robert E. Crimo III, was due to make his first court appearance on Wednesday to face seven first-degree murder charges from the Highland Park mass shooting that killed seven and injured dozens.

(Reporting by Kanishka Singh in Washington; Editing by Chizu Nomiyama) 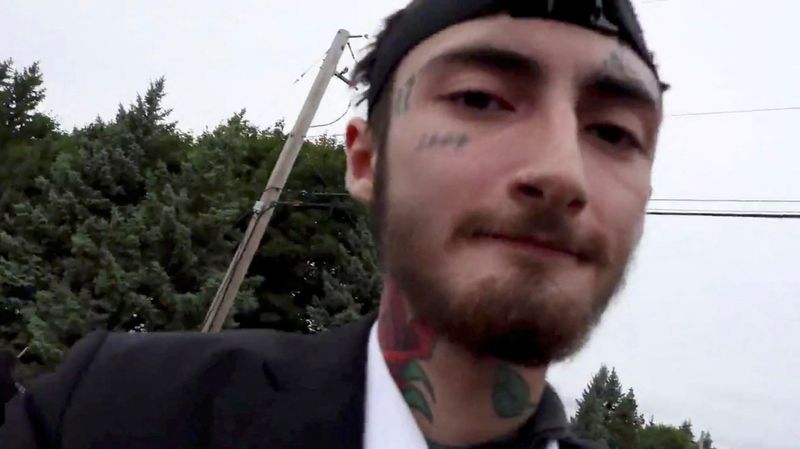