(Reuters) – The former Cleveland officer who shot and killed 12-year-old Tamir Rice almost eight years ago has resigned as the sole member of a rural Pennsylvania police department, two days after he was sworn in, the borough of Tioga said on its website.

Dozens of protesters marched around the Tioga borough office on July 5 when Timothy Loehmann took the oath of office at a town council meeting.

He was a Cleveland police rookie with eight months on the job when he shot Rice as the child played in a playground with a toy gun that fired pellets. Loehmann left the department soon afterward.

Local officials in Tioga, a town of about 700 residents in north-central Pennsylvania, had hired Loehmann recently, but he had not yet started working there, local media reported.

The website did not offer a reason for his departure and efforts to reach officials for further comment were not immediately successful.

Tioga Mayor David Wilcox was one of those taking part in Tuesday’s protest. He told the Williamsport Sun-Gazette that he sat in on Loehmann’s job interview but was not allowed to review any documents and had been told a thorough background check was performed.

Sudodh Chandra, the attorney for the Rice family, released a statement after Loehmann’s departure was announced.

“While it’s all well and good that Loehmann will not be inflicting a reign of terror with a badge and a gun upon Tioga Borough residents and visitors, borough officials must be held accountable for their demonstrably, atrociously poor judgment and ineptitude.”

Chandra said it seemed “improbable” that every member of the borough council was unaware that Loehmann shot Rice, given the publicity surrounding the shooting and information that would have appeared on his resume.

The U.S. Justice Department closed its civil rights investigation into the fatal 2014 shooting of Rice in December 2020. No criminal charges have been brought against him. The city paid $6 million to the Rice family to settle a civil rights lawsuit filed in April 2016. 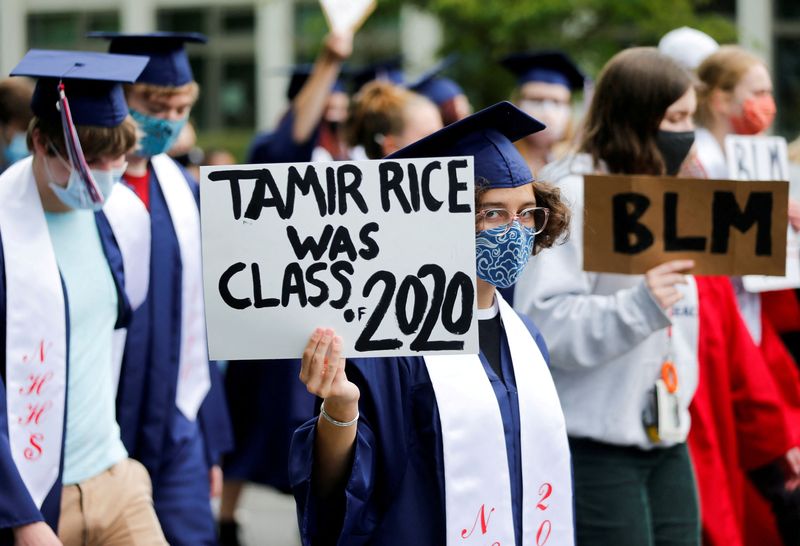 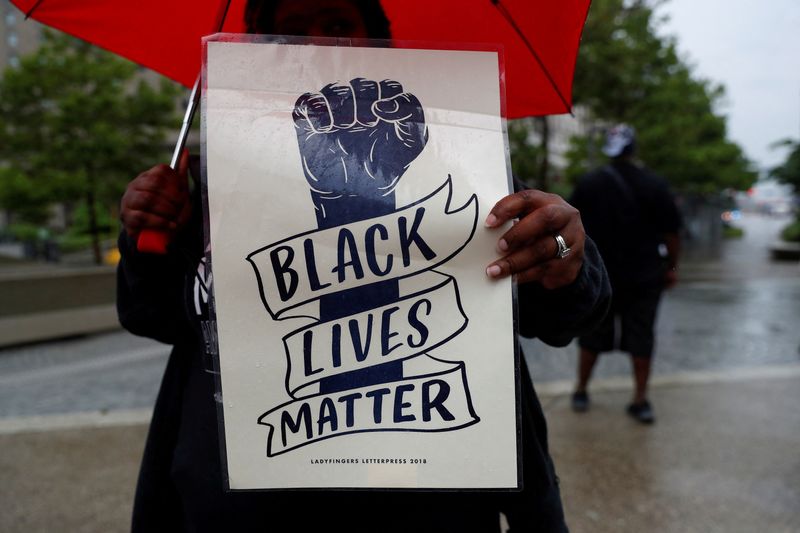