(Reuters) – Disneyland Resort’s Facebook and Instagram accounts were hacked earlier on Thursday with a series of inappropriate posts that were subsequently taken down, Walt Disney Co said.

“We worked quickly to remove the reprehensible content, secure our accounts, and our security teams are conducting an investigation,” the entertainment giant said in a statement.

Screenshots of the Instagram posts, which were posted online, contained profane and racist posts made by a person claiming to be a “super hacker here to bring revenge upon Disney land.”

Facebook and Instagram’s parent company Meta Platforms Inc did not immediately respond to a Reuters request for comment.

(Reporting by Eva Mathews in Bengaluru; Editing by Shailesh Kuber) 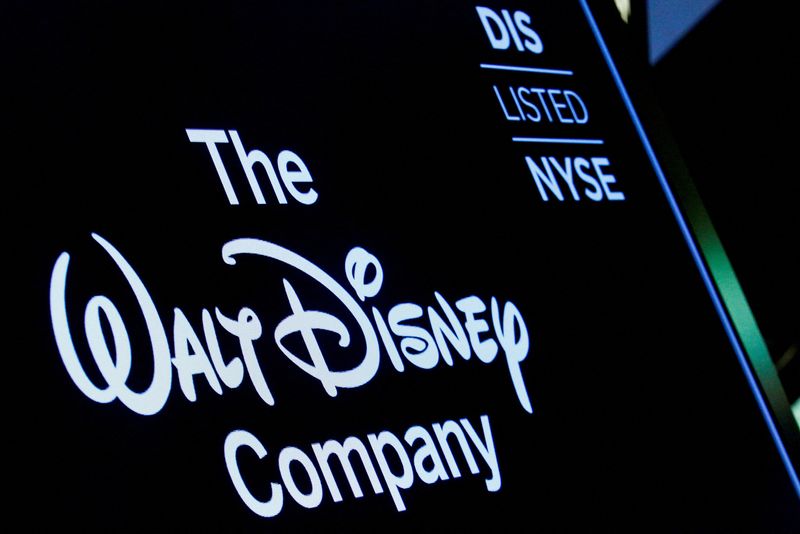