(Reuters) – Families of U.S. citizens detained abroad are stepping up pressure on President Joe Biden to intervene to try to free them – some held by adversaries including Russia, China and Iran – but his administration has struggled to outline a strategy.

Saying that quiet lobbying of the administration has produced only limited results, the families have begun to collectively raise their voices to urge Biden to make the issue a higher priority and for the U.S. officials to take steps such as arranging further prisoner swaps with foreign governments.

Griner pleaded guilty to a narcotics charge in a Russian court on Thursday but denied she intentionally broke the law.

The U.S. government has not disclosed an official number of Americans detained abroad.

Russia’s April release of former U.S. Marine Trevor Reed intensified calls by relatives of others held overseas for Biden to act. Reed was freed after three years of detention as part of a prisoner swap with Russia at a time of heightened tensions between the countries due to the Russian invasion of Ukraine. In this deal, Biden commuted the sentence of Konstantin Yaroshenko, a Russian pilot who served time in a U.S. prison.

“The momentum and collective voice that you see among us – the families – was, I think, really sparked by the Reed release,” said Neda Shargi, sister of Iranian-American businessman Emad Shargi, detained in 2015 while visiting his family in Tehran.

“Even though individual cases are different, we know that what the president needs to do is the same for all of us,” she added. “We are stronger together than in our individual advocacy for our loved ones.”

Some families have tried to make their efforts more visible, launching the Bring Our Families Home Campaign and even demonstrating outside the White House.

Several weeks before Reed’s release, his parents met with Biden after demonstrating outside the White House. Families now believe that the path to securing releases begins with a face-to-face appointment with Biden, a view the administration has sought to dissuade.

“The team works hard to secure the release of every single person who is wrongfully detained or a hostage regardless of whether they have a POTUS (president of the United States) meeting,” said a White House official, speaking on condition of anonymity.

Biden has a presidential envoy for hostage affairs at the State Department named Roger Carstens. The White House official said there is another person on Biden’s National Security Council dealing with the issue of detained Americans, but did not say who.

Jonathan Franks, a crisis management consul who represents several hostage families and worked on Reed’s case, said, “There has been a decision among many families to be more high profile.”

Just days after Griner’s wife, Cherelle Griner, said in an interview with CNN that she wanted to meet with Biden, both the president and Vice President Kamala Harris spoke with her by phone. The White House said Biden directed his team to remain in regular contact with Griner’s family and with the families of other detained Americans.

Some of the families have said they appreciate what they see as increased attention from Biden’s administration, but note that they are mostly hearing sympathy rather than getting a clear roadmap for action.

Namazi in his New York Times essay decried an incarceration that began in 2015, saying the Biden administration’s approach to freeing detainees in Iran has “failed spectacularly so far.”

“Unless the president intervenes immediately, we are likely to languish in this abyss for the foreseeable future,” Namazi wrote.

Some family members have accused Biden’s administration of being reluctant to make prisoner swaps or appear to be making concessions by agreeing to policy demands, creating what U.S. officials have called a “moral hazard.”

“Our government does deals and negotiates with dictators, with communist governments for the purpose of economic reasons, trade reasons,” Reed’s father Joey said. “And yet, when it comes to bringing innocent Americans home, they’re very reluctant.”

Opponents of prisoner swaps inside and outside the U.S. government have said such action incentivizes more hostage-taking overseas and might be seen as a political concession. However, Reed’s release earned bipartisan praise for the administration in Washington.

(Reporting by Humeyra Pamuk in London; Additional reporting by Jeff Mason in Washington; Editing by Will Dunham, Mary Milliken and Michelle Nichols) 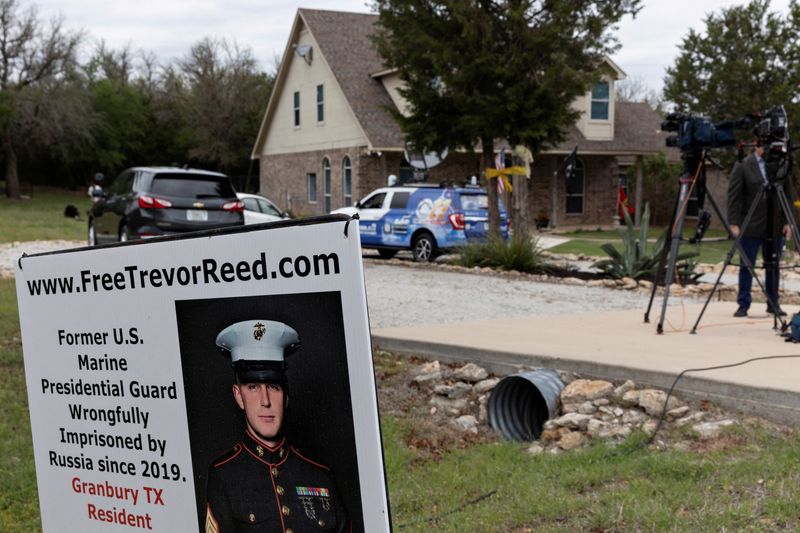 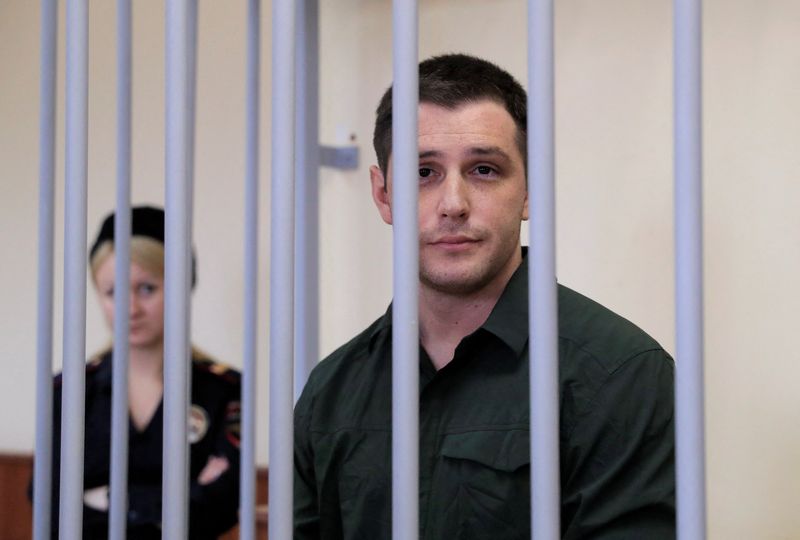 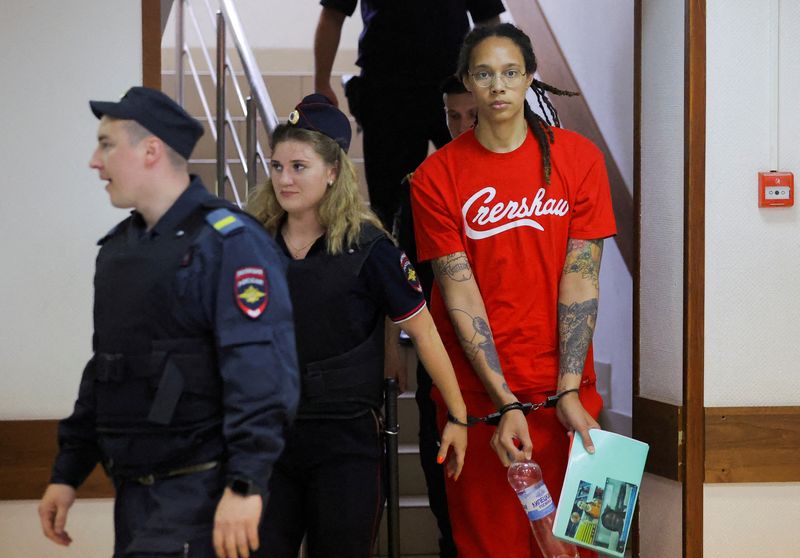 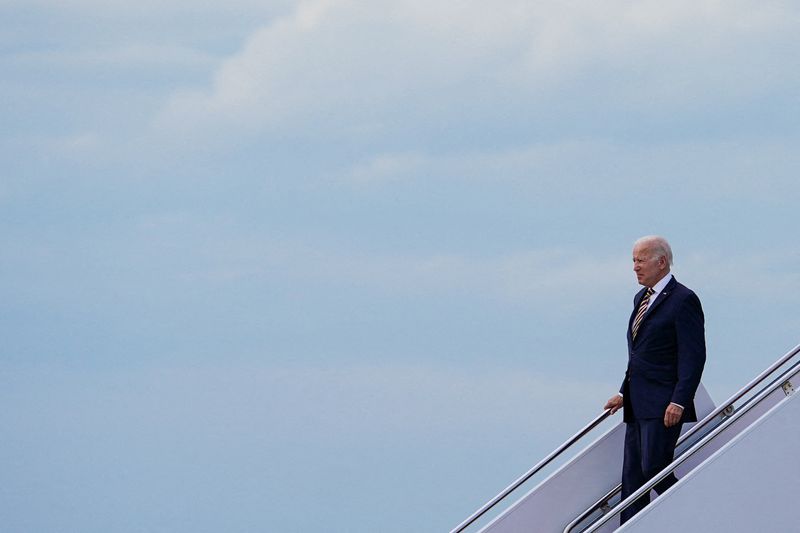