(Reuters) – The U.S. economy is expected to continue to grow this year even as the Federal Reserve raises interest rates sharply to bring down unacceptably high inflation, St. Louis Fed President James Bullard said on Thursday.

The U.S. central bank’s monetary policy tightening, along with inflation running at more than three times the Fed’s 2% target, has stoked fears of a recession, and many economists estimate the most widely cited measure of U.S. economic output, gross domestic product, may have shrunk for a second straight quarter in the April-June period.

Bullard, in slides prepared for a speech at the Little Rock Regional Chamber in Arkansas, pushed back on that narrative, pointing to an alternative measure, known as gross domestic income, that shows the economy is actually expanding.

“At this point, it appears that the GDI measure is more consistent with observed labor markets, suggesting the economy continues to grow,” Bullard said in remarks accompanying the slides, noting that labor markets are “robust” and by a broad swathe of measures stronger than they have been in more than 20 years.

The U.S. central bank’s rate hikes, along with its promise for more rises in borrowing costs and the recent start of reductions to its balance sheet, are “helping the Fed move policy more quickly to the degree necessary to keep inflation under control,” Bullard said in the slides, which were largely a repeat of those delivered shortly after the Fed on June 15 raised its policy rate by three-quarters of a percentage point to a range of 1.50%-1.75%. 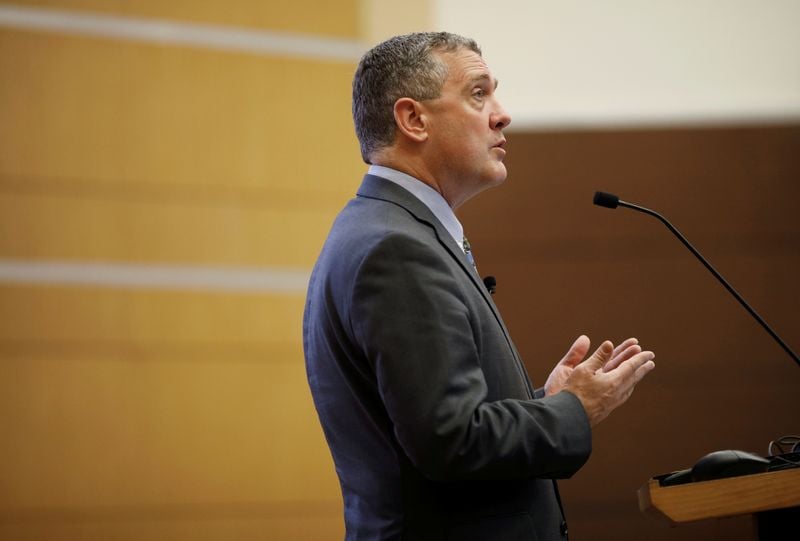