PARIS (Reuters) -France’s minority government unveiled on Thursday a 20 billion euro ($20.35 billion) inflation-relief package that will include fuel discounts, rent caps and a boost to pension benefits, but will need backing from at least some of the opposition to be adopted.

The package includes a 4% increase to welfare and pension benefits, and proposals to raise civil servant pay by 3.5% and prolong a state-financed rebate on fuel prices at the pump.

With households increasingly struggling in the face of record inflation, the government is under pressure to pass the bill quickly, while opposition parties are impatient to wield their new power to substantially rewrite proposed legislation.

The government’s bill also laid out a series of emergency measures in the energy sector to counter a looming crisis exacerbated by the war in Ukraine, allowing it to requisition power-generating plants and order operators to replenish gas stocks if needed.

It is the first major piece of legislation that will go to parliament since President Emmanuel Macron’s centrist alliance lost its absolute majority in legislative elections last month.

It is still the biggest group in the lower house of parliament but will need opposition lawmakers to back the bill – or abstain in numbers – for it to go through.

Opposition parties all say they want to be constructive, but have also made clear there will be a political price to pay for any support and want some of their measures to be taken on board, many of which are unacceptable for the government.

The far-right Rassemblement National (National Rally) is seeking a huge cut in value-added sales tax on car fuel. The conservative Les Republicains party, whose support Macron is most likely to count on to pass laws, is also demanding a huge cut in fuel tax.

The Nupes coalition, whose biggest constituent is the radical left La France Insoumise (France Unbowed) party, is demanding that the minimum wage be hiked to 1,500 euros net from 1,300 currently. It also wants civil servants’ salaries increased 10% and tied in the future to inflation.

The government expects the package’s 20 billion euro cost, which comes on top of about 25 billion euros in existing inflation-relief measures, to be covered by better than expected tax revenues so far this year.

However, both the public audit office and the central bank warned earlier on Thursday that the public finances could scarcely afford additional measures that add to France’s already considerable debt burden. 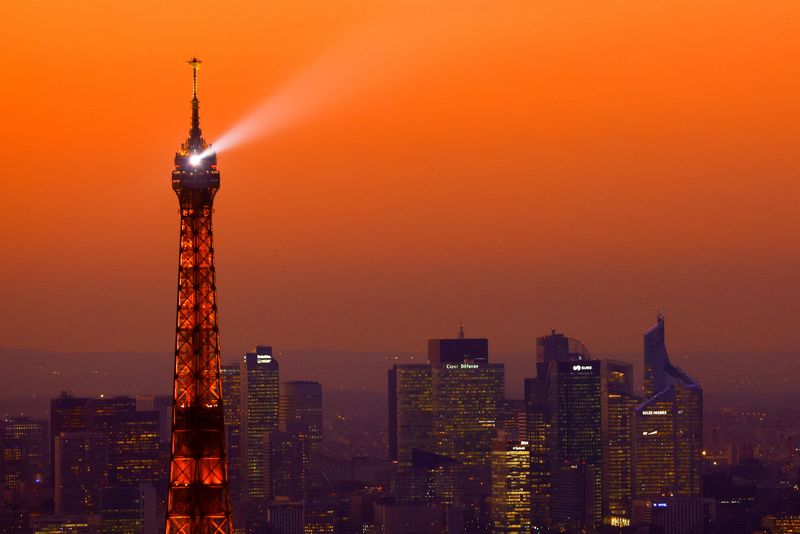