(Reuters) -GameStop Corp said on Thursday it had terminated the employment of Chief Financial Officer Michael Recupero, sending shares of the video game retailer down 8% in extended trading.

The exit was first reported by Axios, which also said the company was laying off an undisclosed number of employees, citing a memo.

GameStop did not respond to a Reuters request for comment.

Both executives were hired as chairman Ryan Cohen pushed for a turnaround at the largely brick-and-mortar retailer and led a total shake up of the management team.

The company also launched a digital asset wallet in May to store, send, receive and use cryptocurrencies and non-fungible tokens.

Along with AMC Entertainment Holdings Inc, GameStop was at the heart of a meme-stock trading phenomenon in 2021, when retail investors banded together on social media forums to punish hedge funds that had bet against the stocks.

However, GameStop and other retail darlings fell out of favor as interest waned amid a market selloff on recession fears. Up to Wednesday’s close, the company’s shares were down about 21% this year.

(Reporting by Chavi Mehta and Manas Mishra in Bengaluru; Editing by Sriraj Kalluvila) 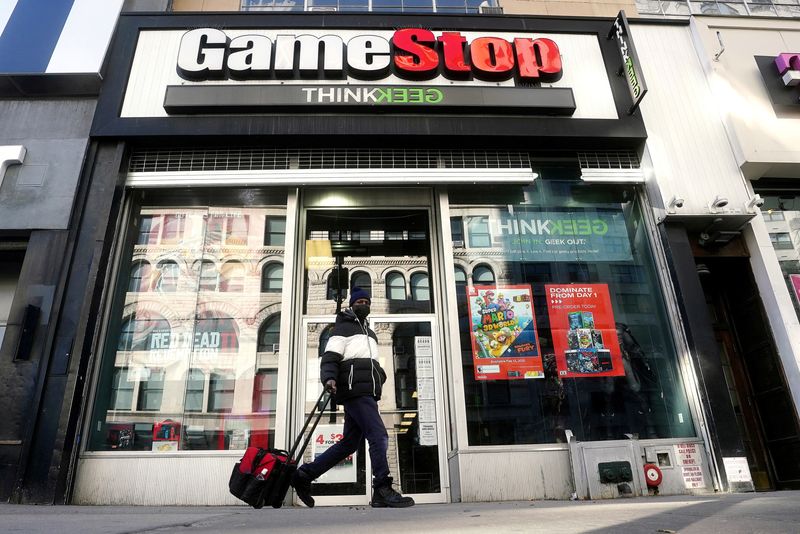 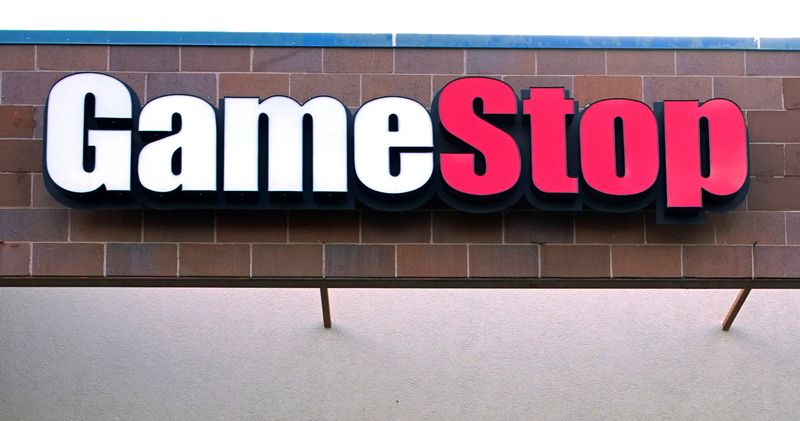