FRANKFURT -German logistics entrepreneur Klaus-Michael Kuehne has increased his stake in Lufthansa to 15% from 10%, making him the biggest shareholder in the German flag carrier and pushing shares in the airline higher on Thursday.

Logistics companies, which have benefited from surging profits from ocean shipping due to the COVID-19 pandemic, have increasingly invested in other forms of transport, such as air freight, to add resilience to global supply chains and protect against a downturn.

Kuehne, an 85-year-old German billionaire, is the controlling shareholder of Swiss logistics firm Kuehne & Nagel and has a 30% stake in container shipping company Hapag-Lloyd AG.

His stake in Lufthansa rose to 15.01% as of July 5, up from about 10%, the airline said in a regulatory statement late on Wednesday.

At Wednesday’s closing price, 5% of shares in Lufthansa were worth around 330 million euros ($337 million).

The news pushed the shares more than 3% higher on Thursday.

Lufthansa said it was pleased about the investment and that it was a sign of faith in its strategy and prospects for the future.

Kuehne has said in the past that he aimed to be a long-term, stable and reliable partner for Lufthansa.

“Having a private main investor is not a bad thing,” Bernstein Research analyst Alexander Irving said, adding that Kuehne could become a candidate to buy the German government’s stake in Lufthansa.

The German government holds a stake of about 14% in Lufthansa following a bailout during the pandemic, which the airline has said it plans to sell by October 2023. 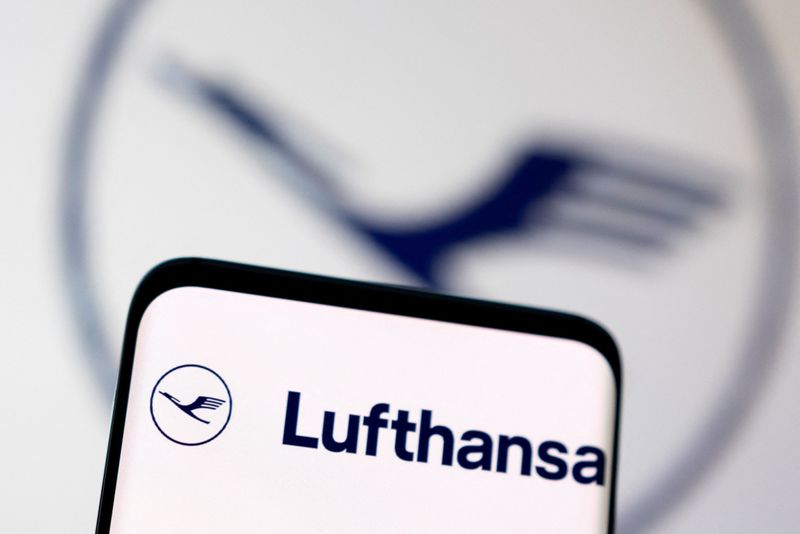