SHANGHAI – American Heather Kaye and her family, including cat Mochi, are part of a wave of residents departing Shanghai, leaving behind their homes and memories, driven out by two years of strict COVID-19 curbs, including a crushing two-month lockdown.

Heather and husband George arrived in Shanghai from New York in 2006 for a one-year adventure, but 16 years later their two-bedroom apartment in Shanghai’s historic former French Concession is the only home their children have ever known.

So while repatriating to the United States is technically a homecoming for Heather and George, leaving Shanghai means leaving home for daughters Charlotte, 14, and Matilda, 12.

Heather spent the month of June readying for a return to the United States. Her husband left weeks earlier with their family dog to help prepare for their new life in Washington D.C.

“I haven’t had the luxury to really grieve a lot of what I’m leaving behind because I need to get two kids and a cat out of here … so it’s been really focused on that logistics,” she told Reuters from her flat which had just been emptied out by movers.

The Kaye family are part of an exodus of both foreigners and locals from Shanghai as China’s most cosmopolitan city tries to find its footing and return to normal life after a strict city lockdown aimed at stamping out the infectious Omicron variant.

While some opted to leave in the midst of the lockdown, stunned by difficulties in obtaining food and fears of being separated from family members should they be infected with COVID, others like the Kayes opted to wait it out. They purchased their new house in Washington D.C. online during lockdown.

For many departing foreign residents, the lockdown was the last straw, after two years of strict COVID curbs that made it immensely difficult to fly in and out of China.

The country, whose zero-COVID approach towards the virus has increasingly made it out of step with the rest of the world, has slashed the quarantine time for inbound travellers from 14 days in a central facility to seven days, its biggest change to border restrictions put in place in early 2020.

According to the European Chamber, the number of foreigners in China has halved since the pandemic began. It predicts that number could halve again this summer, with few international workers coming in to replenish the numbers leaving.

“Talking to people who were scheduled to move (to Shanghai) in the summer, they are not, they’re going to Singapore, they’re going to Bangkok,” Kaye said. “Being based here, so many people can’t really do their jobs anymore, because they do require so much travel and so that’s made it prohibitive for so many.”

With ageing parents in the United States, travel restrictions were also a big part of Kaye and her husband’s decision to leave, she said, describing how they had already made up their minds before the lockdown.

Kaye moved to Shanghai to work for a fashion label and became enthralled by the fast charging energy of a China on the rise. She later started her own business, now known as eco-swimsuit brand Loop.

Her husband left behind his career as a banker in the United States and quickly immersed himself in Chinese culture and learnt to speak Mandarin. He eventually started his own sustainable bamboo toy business.

They further cemented their ties to the city by purchasing their apartment, considered an unusual move for foreigners in Shanghai both then and now.

Since Shanghai eased its lockdown curbs on June 1, Kaye has busied herself with packing but also made sure she found time to reminisce over her time in the city with bike rides to the Bund and a last plate of dumplings from a favourite local haunt.

The safe streets of Shanghai will be particularly missed, she said, recounting how she would walk her dog late at night and felt able to let her children take the subway by themselves when they were as young as 10 years old.

The Kaye family’s last few years in Shanghai have been tinged by China’s growing isolation due to COVID border curbs and a worsening relationship between Washington and Beijing, but Kaye said it has not marred their experience.

“I think people are around the world basically the same. We all want to be safe, and be able to go about our work and do creative things and get a good education for our kids, and have a home and shelter and community,” she said. “I think on the government level is where things get so misunderstood.”

Three days after Kaye and her daughters landed in the United States all three tested positive for COVID, but they have no regrets about their move. 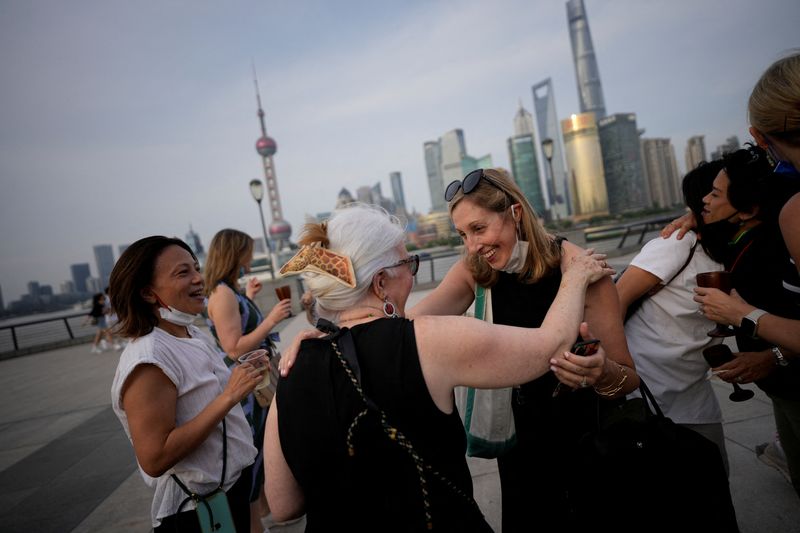 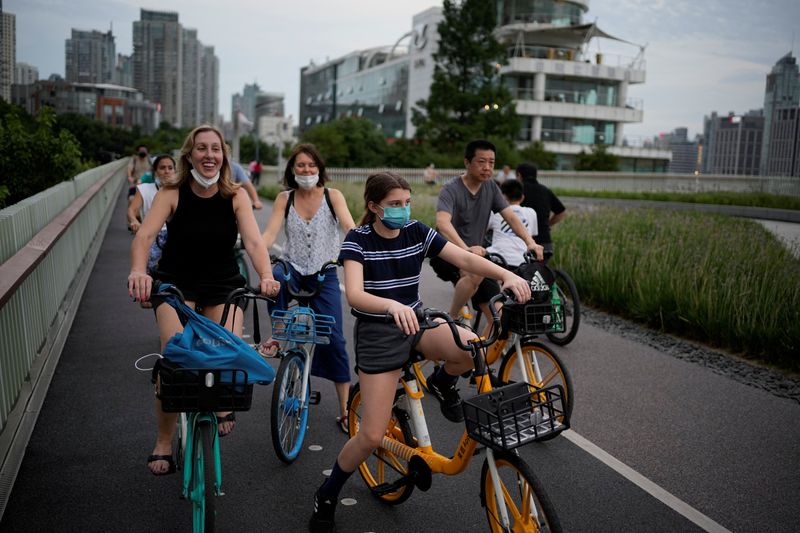 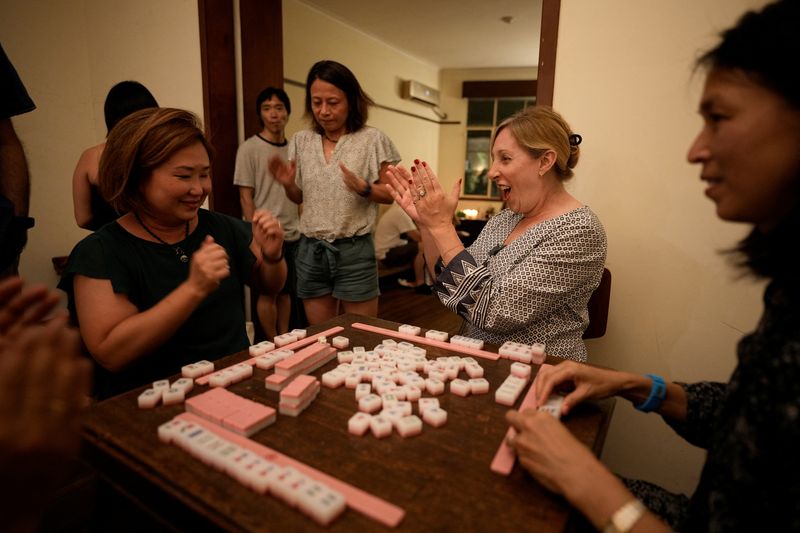 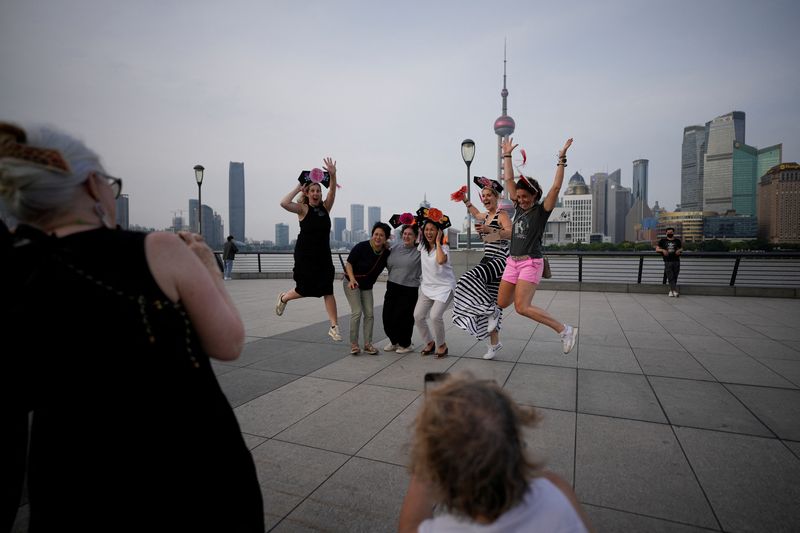 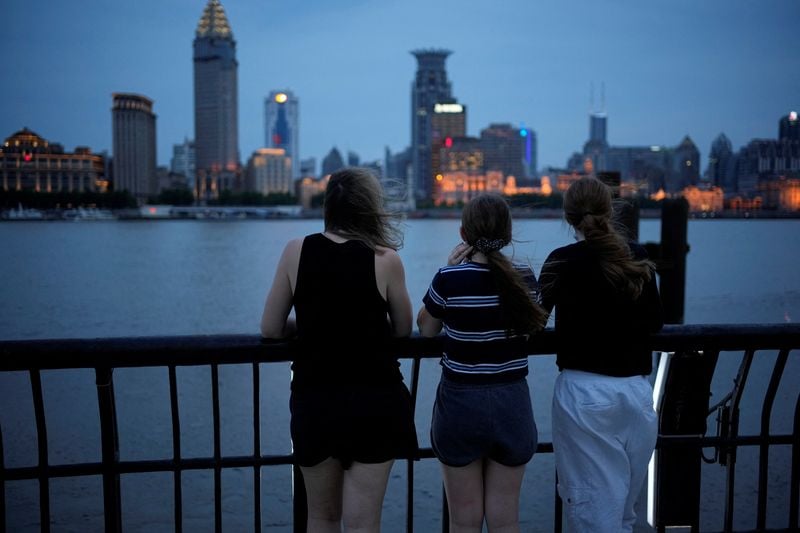 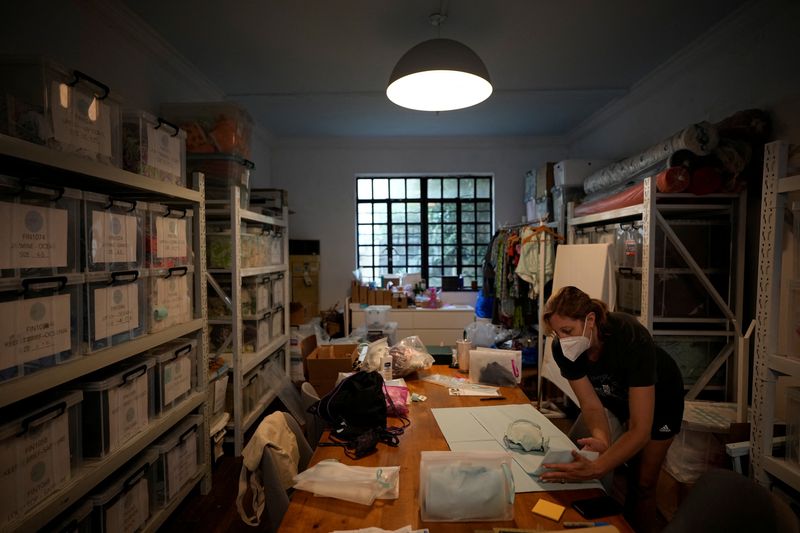 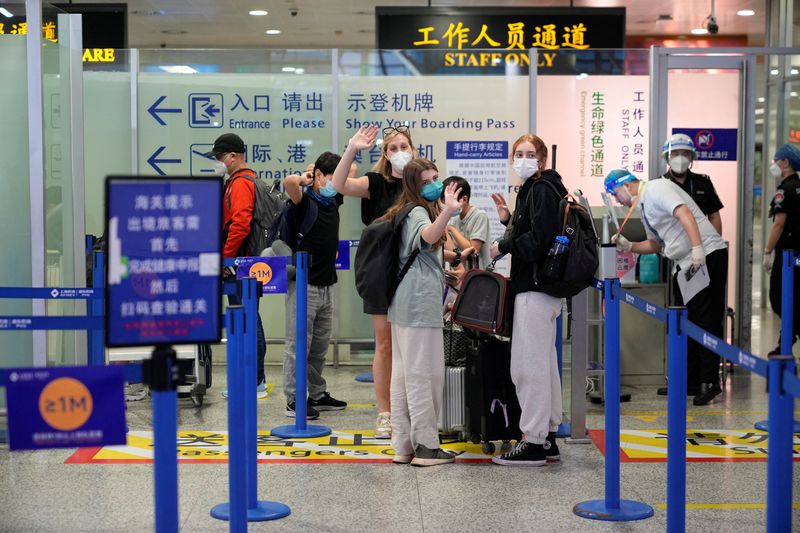 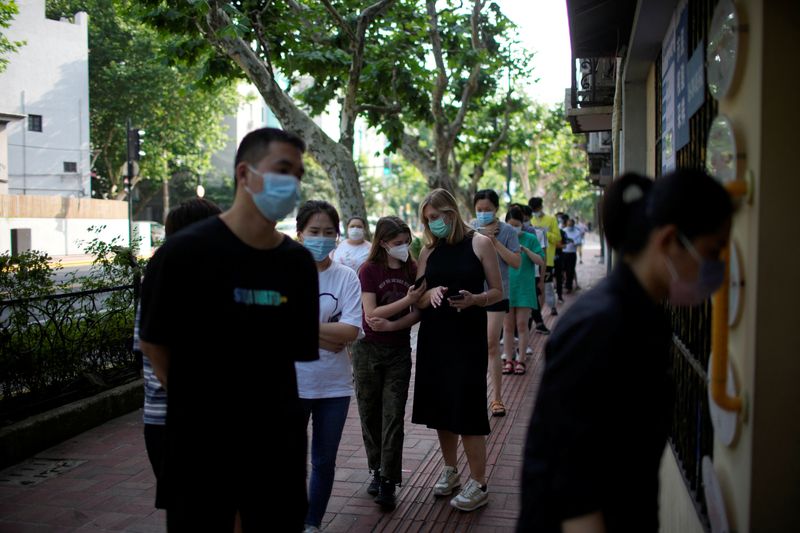 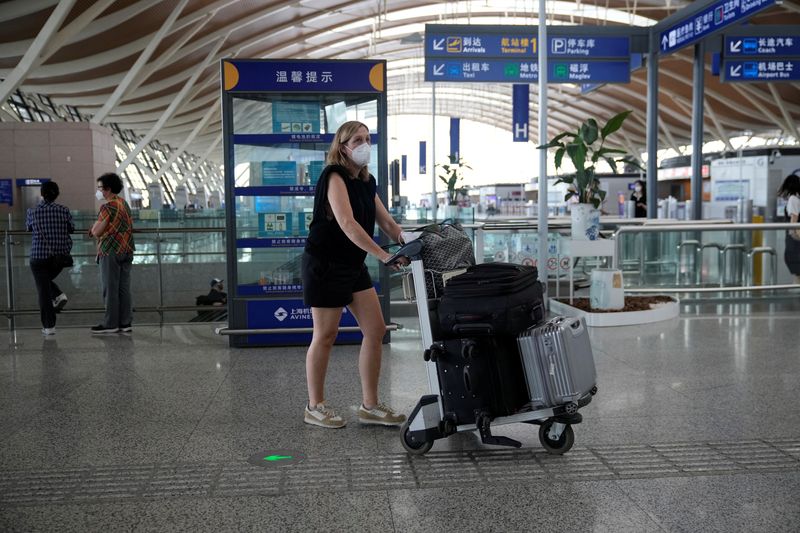 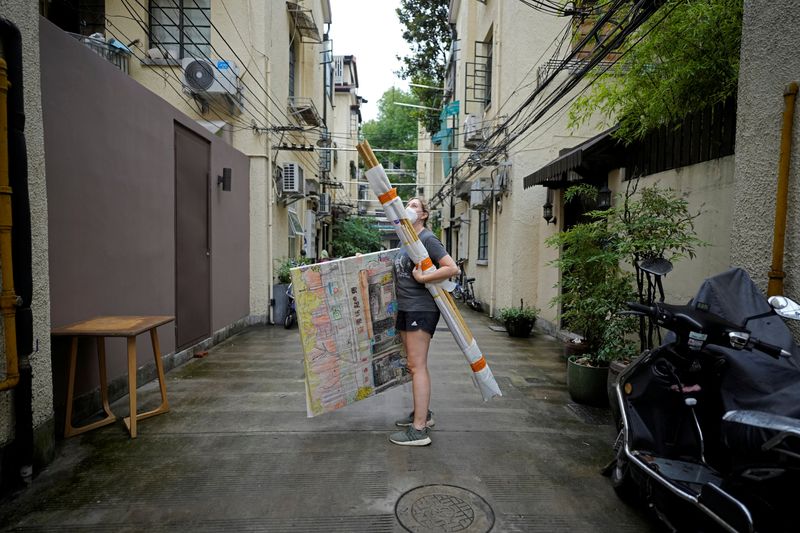 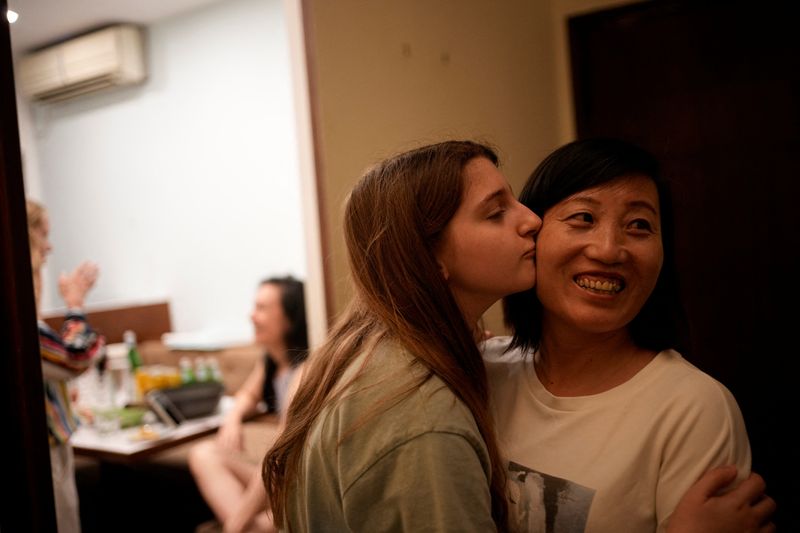 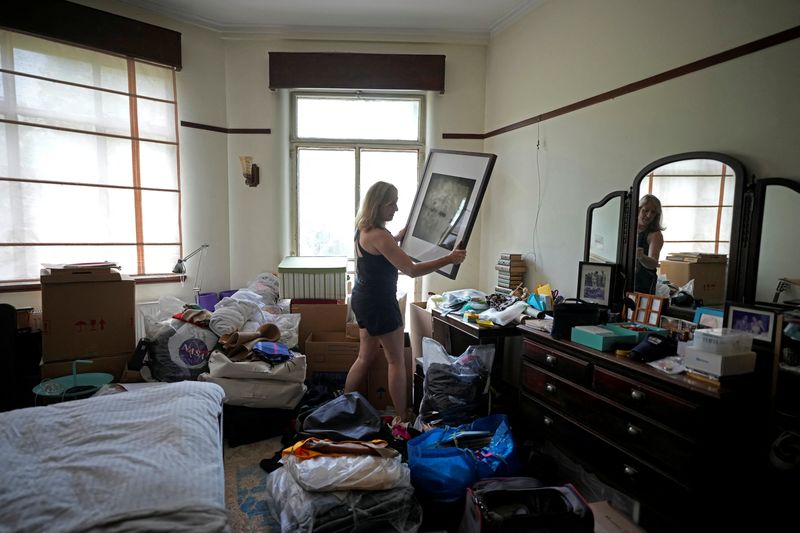 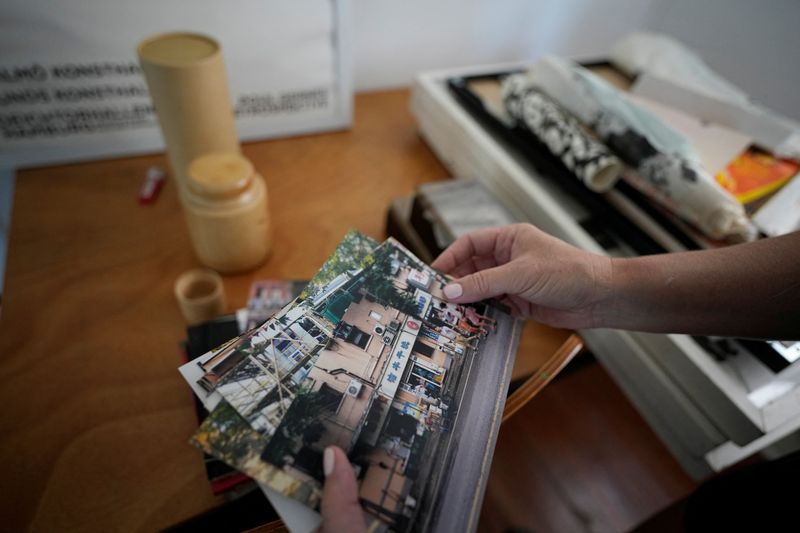 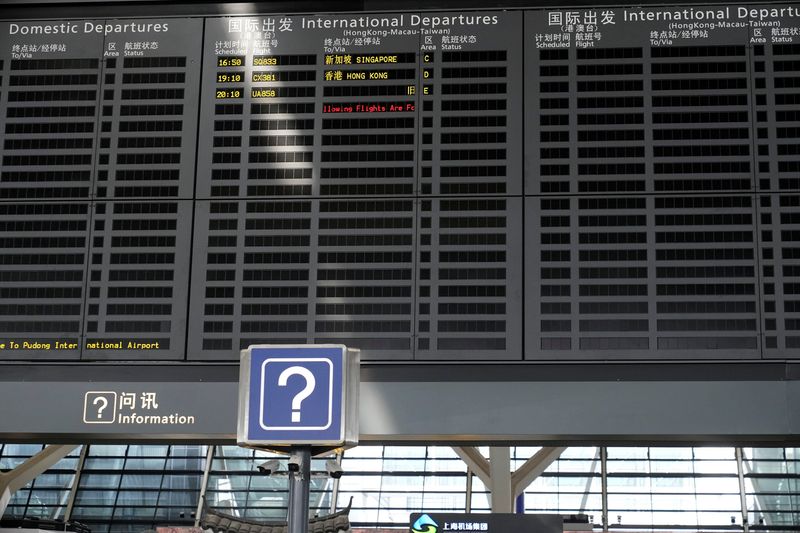 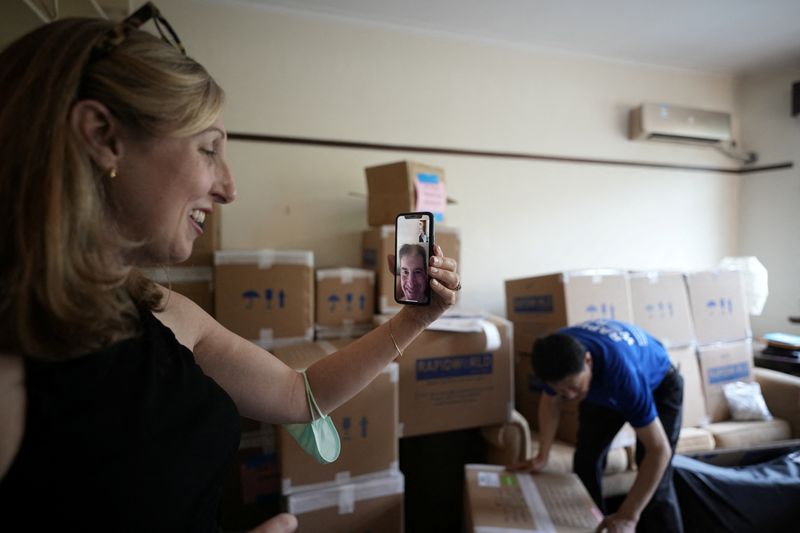 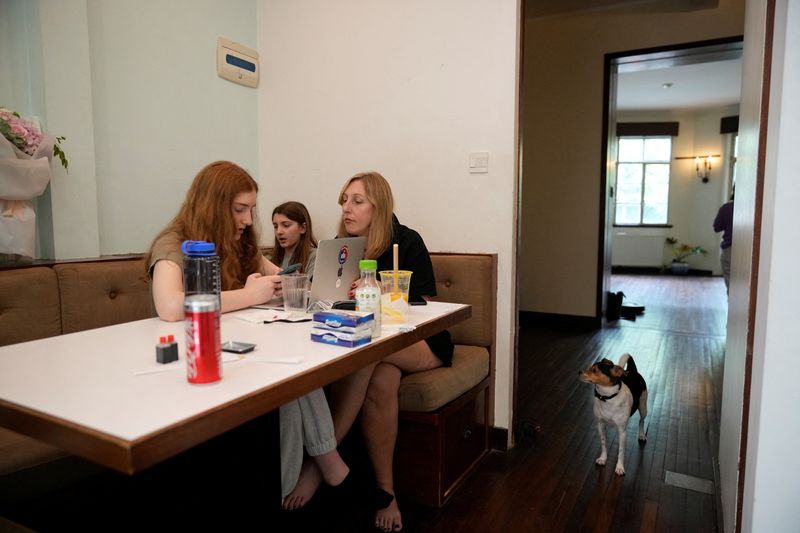 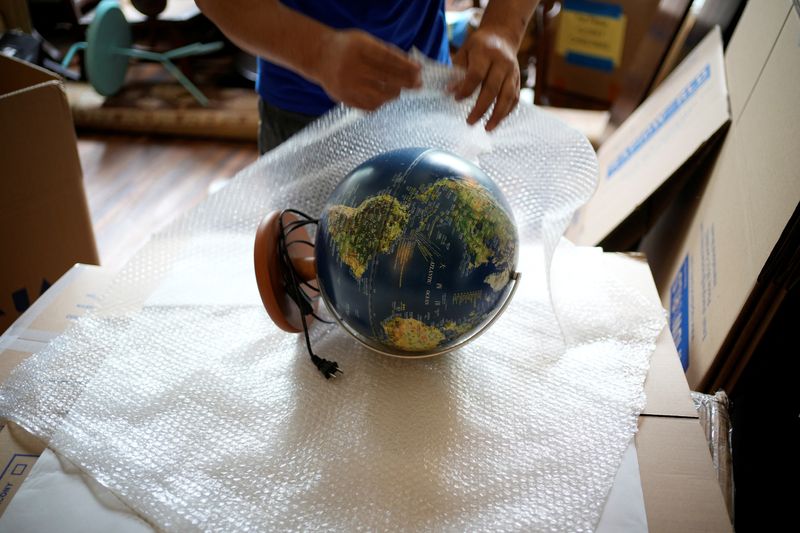 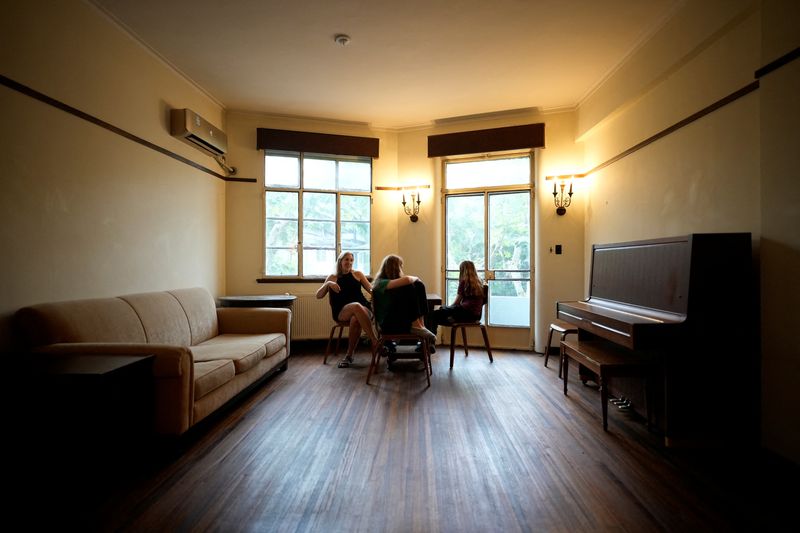 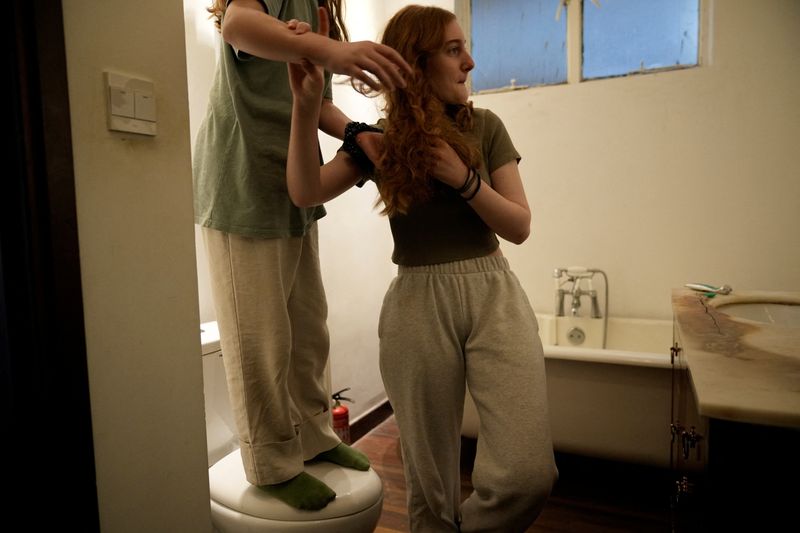 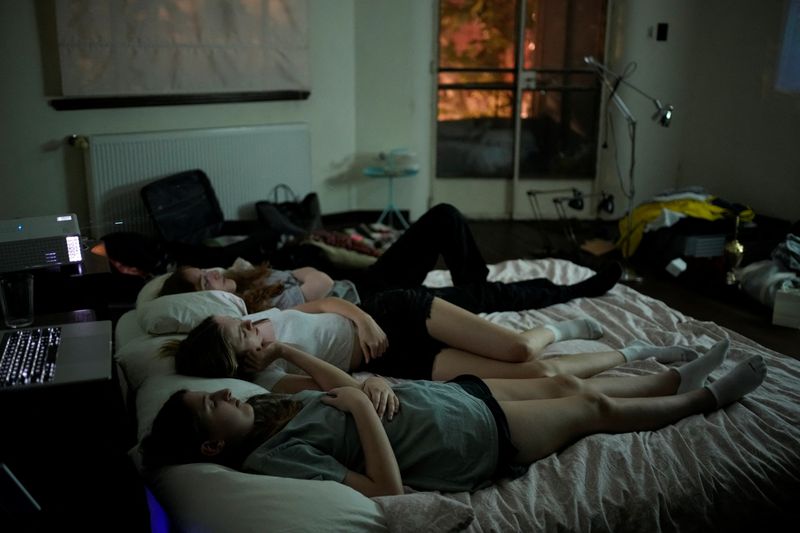