DUBLIN -Ireland’s data privacy regulator moved a step closer to a ruling that could halt EU-U.S. data transfers by Meta-owned Facebook and Instagram when it shared an updated draft order with other EU regulators on Thursday, a spokesperson said.

The Data Protection Commission (DPC) issued a provisional order in 2020 to block the mechanism Meta uses to transfer data on EU users to the United States, after Europe’s highest court deemed the agreement allowing it invalid due to surveillance concerns.

After the block was issued the European Union and United States announced a preliminary data transfer deal to end the limbo, and data flows have continued pending a final agreement.

However, the DPC’s probe has continued in parallel, and it informed its EU counterparts of a draft of its final decision on Thursday, the spokesperson. The spokesperson declined to comment on the specific content of the decision.

The DPC is the EU’s lead regulator of Meta and many other of the world’s largest technology companies, due to the location of their EU headquarters in Ireland.

Under EU privacy rules introduced in 2018, regulators around the bloc have one month to give their input before a final decision is reached. Any objections, which have regularly been lodged in such cases, could add months to the timeline.

Meta has warned a stoppage will likely leave it unable to offer significant services such as Facebook and Instagram in Europe without a new transatlantic data transfer framework.

DPC head Helen Dixon told Reuters in February that a halt to Meta’s data flows would not immediately hit other big tech companies, but that there would potentially be “hundreds of thousands of entities” that would have to be looked at.

The final Irish order would not apply to Meta’s WhatsApp subsidiary, as it has a different data controller within the group.

“This draft decision, which is subject to review by European Data Protection Authorities, relates to a conflict of EU and U.S. law which is in the process of being resolved,” a Meta spokesperson said on Thursday.

“We welcome the EU-U.S. agreement for a new legal framework that will allow the continued transfer of data across borders, and we expect this framework will allow us to keep families, communities and economies connected.”

When the provisional agreement was struck in March, EU officials said it would likely take months to turn it into a final legal deal. 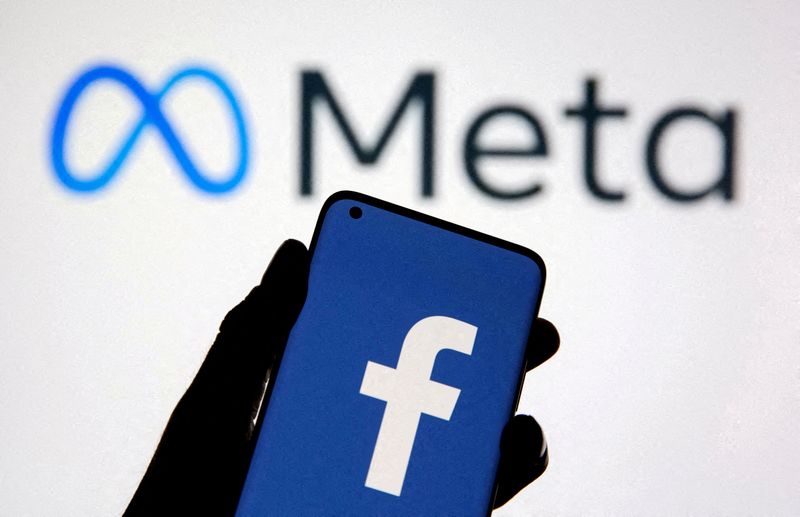