LIMA – Peru’s central bank boosted borrowing costs on Thursday with a 12th consecutive hike of its key interest rate to reach 6.0%, as the bank struggles to tamp down stubbornly high inflation in the copper-producing Andean nation.

The latest increase to the bank’s benchmark interest rate was for 50 basis points.

Peru lowered the rate to 0.25% in April 2020, at the time the lowest level among emerging markets seeking to boost economies hit by the COVID-19 pandemic, and then began raising it last August. With Thursday’s hike, the interest rate reached a 13-year high.

Annual inflation through June stood at 8.81%, higher than at any time in the past quarter century, amid increases in food and energy costs, made worse by the impacts of Russia’s invasion of Ukraine.

Peru’s inflation rate is well above the central bank’s target range of between 1% and 3%.

The bank expects inflation to return to the target range, however, between the second and third quarters of next year.

Twelve-month inflation expectations rose to 5.35% in June from 4.89% in May, significantly above the target range’s upper limit, according to official data. The bank added in a statement that most leading economic indicators and expectations deteriorated in June and remain on a “pessimistic” path.

Peru’s monetary authority said that the downward path of year-on-year inflation should begin this month – repeating its guidance from June – due to what it described as a “moderating effect” on international food and energy prices plus an economy performing below its full potential. 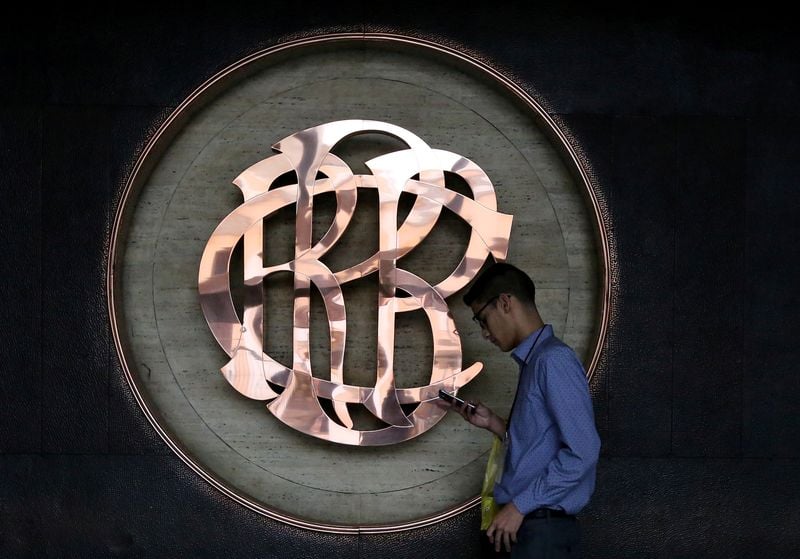