NUSA DUA, Indonesia -Russian Foreign Minister Sergei Lavrov will have his first close encounter with the fiercest critics of his country’s invasion of Ukraine at a G20 gathering in Indonesia that was getting under way on Thursday with the war all but certain to dominate discussions.

A closed-door foreign minister’s meeting on Friday will be the first time Russian President Vladimir Putin’s top diplomat Lavrov will come face-to-face with the most vocal opponents of the invasion of Ukraine in February, which Moscow has called a “special military operation”.

Lavrov planned to meet some of his counterparts on the sidelines of the summit, Russian news agency TASS reported, but ministers including Germany’s Annalena Baerbock and U.S. Secretary of State Antony Blinken have ruled out separate meetings with him.

Underlining tensions in the buildup to the meeting, Retno Marsudi, Indonesia’s foreign minister, said G7 counterparts had informed her they could not attend Thursday’s reception ceremony, decisions that the host nation understood and respected. It was not immediately clear if Lavrov attended.

“We’re talking about trying to create a comfortable situation for all,” Retno told reporters.

“I understand your position. Because once again, everyone has to feel comfortable to attend.”

Australian Foreign Minister Penny Wong said her country and like-minded nations would use the G20 meeting to highlight the impact of the war.

“We will be making very clear collectively our views about Russia’s position and Russia’s behaviour,” she said.

British Foreign Secretary Liz Truss, however, may leave early: the BBC reported she planned to return to London amid the political drama around Prime Minister Boris Johnson’s resignation.

Energy and food security are on the Bali meeting agenda, with Western nations accusing Russia of stoking a global food crisis and worsening inflation by blockading shipments of Ukrainian grain. Russia has said it is ready to facilitate unhindered exports of grain.

The Group of 20 includes Western countries that have accused Moscow of war crimes in Ukraine – which it denies – and have imposed sanctions, but also countries like China, Indonesia, India and South Africa that have been more muted in their response.

Speaking after meeting his Chinese counterpart Wang Yi, Lavrov emphasised the importance of Russia-China ties in shaping a more “just and democratic world based on the principles of international law”.

He also lashed out at what he said was an “openly aggressive” West “which seeks to maintain its privileged position and dominance in international affairs”.

Some U.S. and European officials have stressed the gathering will not be “business as a usual”. A spokesperson for the German foreign minister said G7 countries would coordinate their response to Lavrov.

In 2014, the G7 excluded Russia from what had become the G8, over its annexation of Crimea.

Top officials from Britain, Canada and the United States walked out on Russian representatives during a G20 finance meeting in Washington in April. However despite early talk of boycotting subsequent G20 meetings, some analysts say Western nations may have decided this would be counterproductive.

A senior U.S. State Department official said on Thursday it was important to maintain a focus on what Indonesia had set out for its G20 presidency and “not let there be any disruptions or interruptions to that”.

“We also want to make sure that there’s nothing that in any way, shape or form lends any conceivable legitimacy to what Russia is doing in brutalising Ukraine,” the official said. 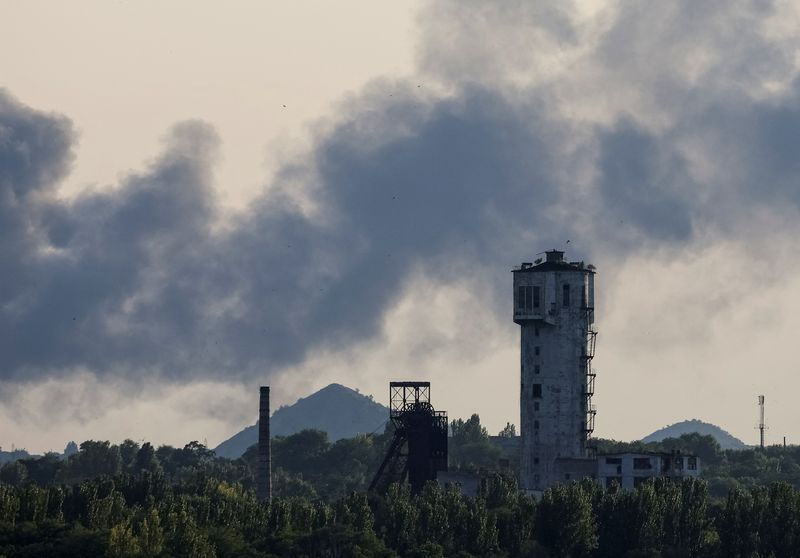 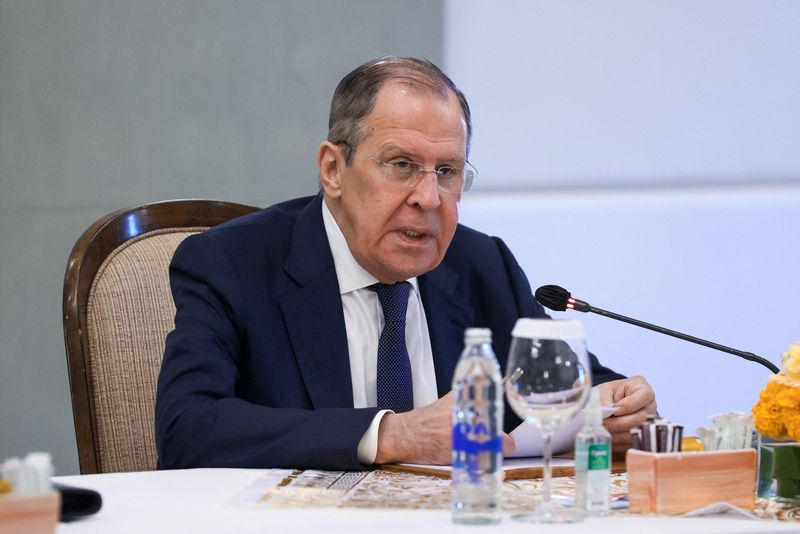