Britain’s Office for Budget Responsibility (OBR), a government agency, said debt was on course to reach more than 320% of gross domestic product (GDP) in 50 years’ time – up from 96% or 2.4 trillion pounds ($2.9 trillion) currently – if successive governments failed to tighten fiscal policy.

“The pressures of an ageing population on spending and the loss of existing motoring taxes in a decarbonising economy leaves public debt on an unsustainable path in the long term,” the OBR said.

Britain’s government has pledged to ban the sale of new petrol and diesel-powered cars from 2030. Fuel duties are currently a big source of tax revenue, while household electricity is fairly lightly taxed.

The watchdog’s report just before Prime Minister Boris Johnson announced his resignation, sparking a contest for the Conservative Party leadership in which candidates will be under pressure to promise tax cuts.

“Tax cuts can of course be financed by spending reductions. But if they are financed by greater borrowing then, yes it puts more pressure on and arguably comes with additional risks in an economy that is running with high inflation,” OBR board member Andy King told reporters.

The OBR’s baseline forecast shows debt as a share of GDP falling over the next 20 years – partly due to short-run gains from a lower birthrate and slower increases in life expectancy – before rising to 267% of GDP in 50 years’ time.

To return to pre-COVID debt ratio of 75% of GDP would require extra tax rises or spending cuts of 1.5% of GDP or 37 billion pounds every decade for the next 50 years, the OBR said.

Adding in the type of economic shocks that have hit Britain’s economy since World War Two, and the debt burden would rise above 320% of GDP without corrective action.

The deteriorating global geopolitical situation – exemplified by Russia’s invasion of Ukraine – could push debt even higher, the OBR said.

Debt could hit 430% of GDP in 50 years’ time if Britain raised defence spending to 3% of GDP from 2%, suffered a big one-off hit from a cyber-attack and faced persistent damage from a global trade war. 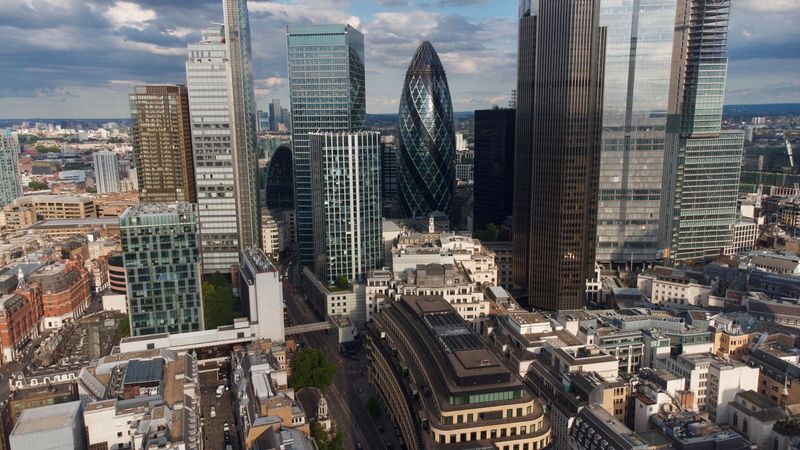