BRASILIA – Economists polled by the Brazilian central bank expect the economy to perform better this year but see inflation staying above the official target until 2023, marking three consecutive years of non-compliance.

The data is from the latest weekly Focus survey, published by the central bank on Friday after a pause due to a workers’ strike that ended this week.

The median forecast of nearly a hundred private economists points to a 1.51% GDP expansion this year, in line with the government’s official projection.

In January, this median was around 0.3% while some economists had even predicted a recession, fearing double-digit inflation and an aggressive cycle of monetary tightening would weigh on activity.

But the economy has shown signs of strength, supported by a faster improvement in the labor market.

Measures about to be approved in Congress to increase government cash transfers ahead of presidential elections should provide additional support. At the same time, they put pressure on consumer prices, potentially erasing part of the gains from recent fuel tax cuts.

In the survey, inflation is now expected to end this year at 7.96%, surpassing the official 3.5% target, with a band of 1.5 points more or less.

Economists consulted by the central bank estimate that, given the scenario, interest rates will reach 13.75% this year, from the current 13.25%, and will end next year still in double digits, at 10.5%. 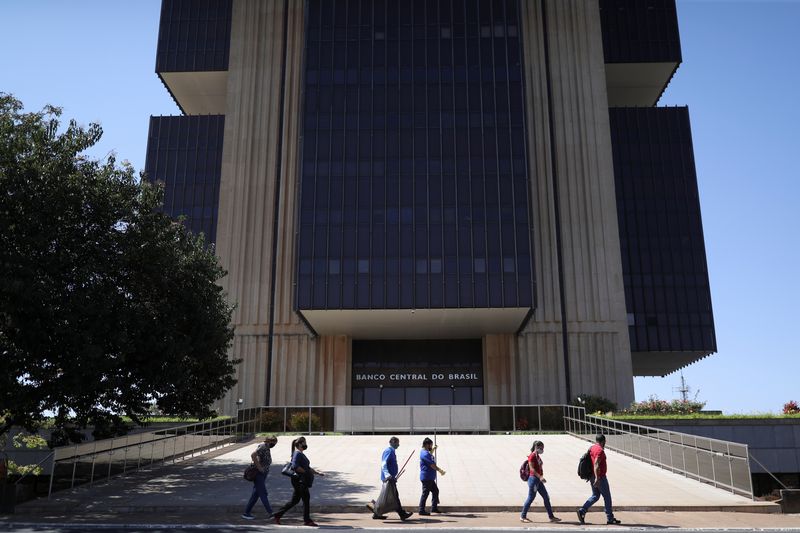