LONDON – Moscow’s city replaced a street sign outside the British Embassy on Friday with one that read “Luhansk People’s Republic Square”, in honour of an east Ukrainian breakaway territory seized by Russian forces.

Russia recognised the self-proclaimed Donetsk and Luhansk people’s republics as independent entities shortly before sending troops into Ukraine on Feb. 24, saying it was compelled to defend the Russian-speakers there against persecution.

Ukraine and Western countries say this is a baseless pretext for a war of aggression. Only Russia and its ally Syria recognise the two republics

The British Embassy, which has not changed its address on its website, said on Friday it would continue to use the address on Smolenskaya Embankment that it had before the name change — “Smolenskaya Naberezhnaya 10”.

“The British government, like the entire international community, does not recognise the so-called Luhansk and Donetsk People’s Republic,” it said in a statement ahead of the change.

“The renaming of streets is the responsibility of local authorities but this, of course, will not in any way affect the position of the British government on Russia’s illegal invasion of Ukraine.”

Britain and the United States have been prominent among members of the U.S.-led NATO alliance in supplying weaponry to Ukraine to defend itself against Russia’s invasion.

On its website, the U.S. Embassy lists its geographical coordinates instead of its street address.

(Reporting by Reuters; Editing by Kevin Liffey and Raissa Kasolowsky) 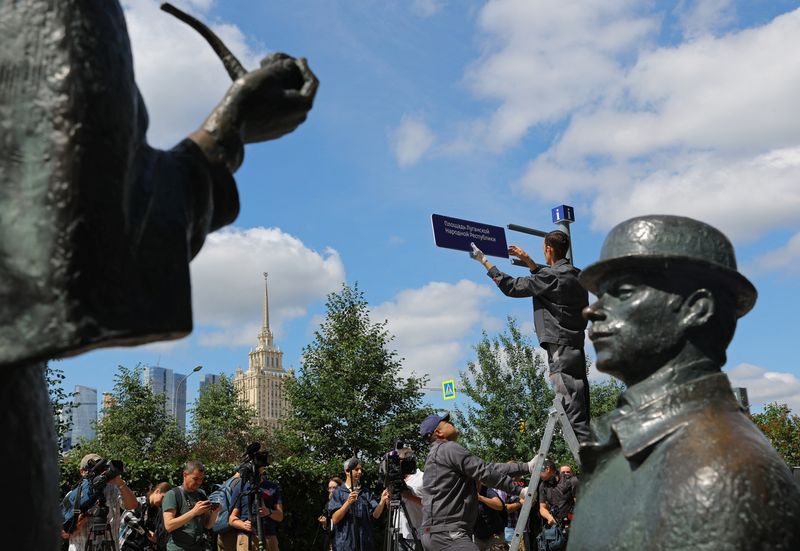 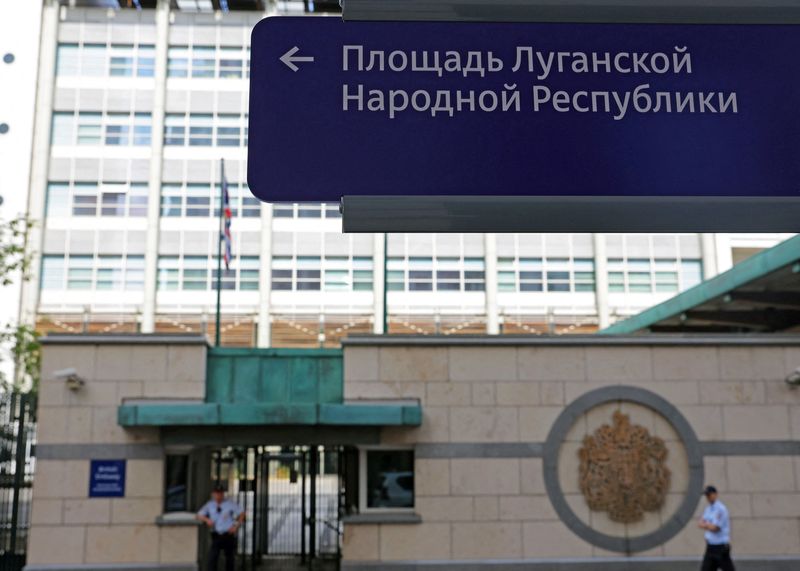 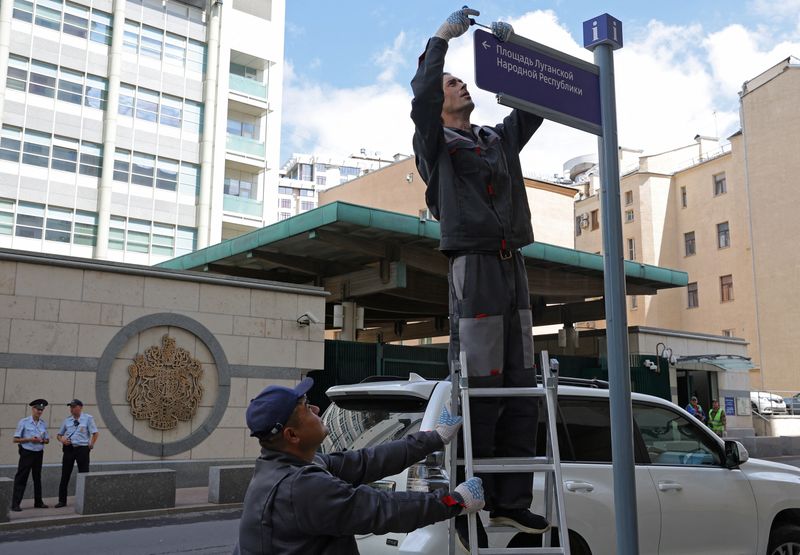 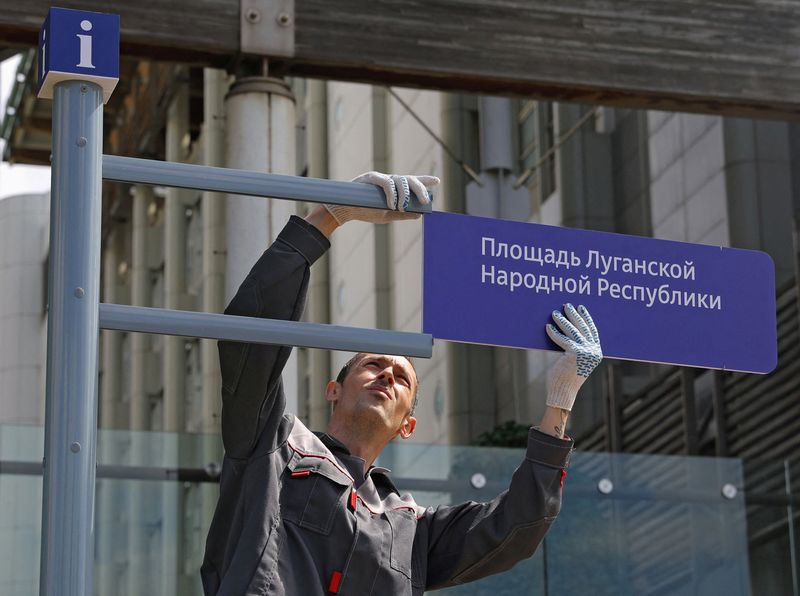 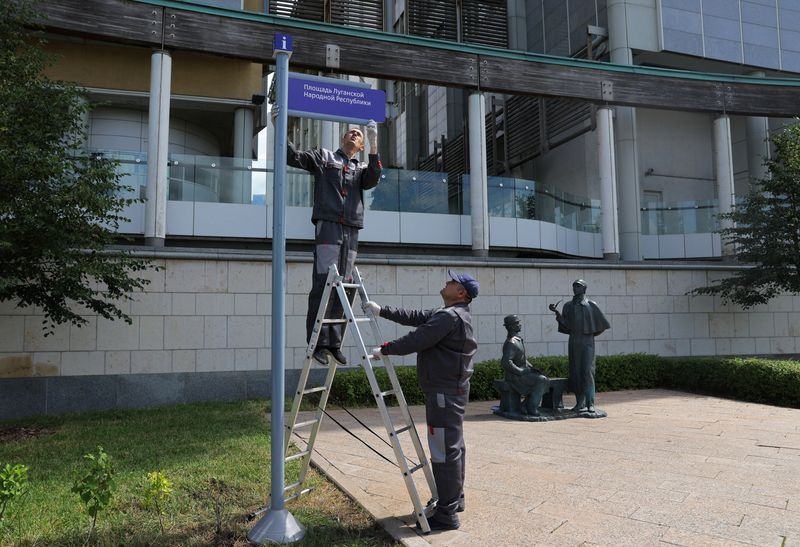